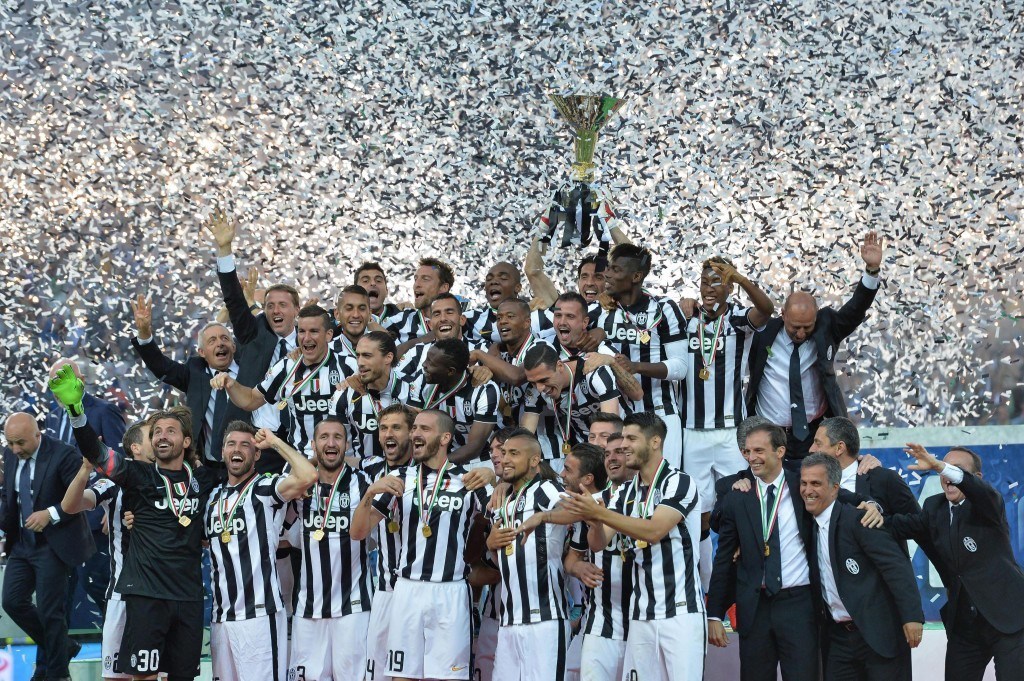 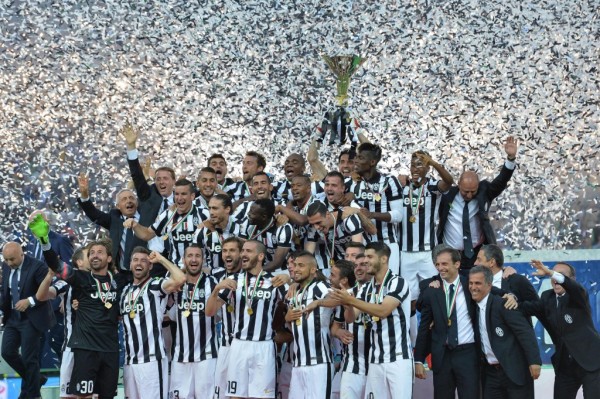 The Old Lady were crowned the kings of Italy after their last Serie A league game against Verona on Saturday. It is their fourth consecutive title win, only a few years after getting promotion from Serie B.

It wasn’t long ago when Juve were playing in the Serie B after suffering relegation because of the 2006 Italian football scandal. During that period the Milan sides were dominant in both Italy and Europe. Since then a lot has changed in the Italian top division. AC Milan barely made it in to the top half of the table after beating Palermo to the tenth position. Inter Milan, on the other hand, finished eighth on the table and 2015/16 season will be the first time when both the Milan giants won’t feature in a European competition.

The AC Milan boss was convinced that his men are now behaving as a team. Inzaghi told Sky Sport Italia: “We woke up late, but the club can see this team has an identity now.”

“It’s a shame we woke up a bit late, but this is where we need to begin again from. The club can see that this team plays good football and has an identity now,” SuperPippo added.

“I knew the players would react, we were truly a team in these last four or five games. Now there are strong foundations and with a few new faces Milan will get back to where it was.

“I have a contract. If people believe in me, then we go forward, if not then the club will evaluate the situation.

“I am relaxed and happy, I was pleased to have the whole squad behind me, which is not easy for someone making his Serie A debut as a Coach.

“It is truly emotional to see the response from the people. If you give your all, then you clearly enter into people’s hearts. I like this profession and will continue along my path.”

Ancelotti was tipped to replace Inzaghi at the helm at Milan, but the Italian gracefully declined the offer and claimed that he needed a break.

AS Roma have retained their position in the Champions League after securing the runners-up spot in the league. Although, the gap between them and Juve was a massive 17 points. Lazio could’ve ensured the second spot on the table but they lost to Roma on the penultimate match day. However they have now qualified for the play-off round to reach the Champions League.

Fiorentina and Napoli have booked their berths for the Europa League next season. Rafael Benitez is set to replace Carlo Ancelotti and will move on from the Naples based side. Benitez has a good record in La Liga as he won the league twice with Valencia more than a decade ago. The Spaniard also won the Champions League in the year 2005 with Liverpool, where they miraculously defeated Milan after going 3 – 0 down in the first half. Many are skeptical about the decision made by Real Madrid hierarchy but it won’t be a big surprise if he proves his critics wrong.

The seventh place Samdoria have qualified for the play-off round for the Europa league as Genoa couldn’t get a UEFA license and their appeal was denied, disallowing them an opportunity to compete in the competition despite finishing sixth on the table.

The relegation spots were filled by Cagliari, Cesena and Parma. Atalanta managed to stay clear of demotion. Carpi and Frosinone have achieved promotion from the Serie B, while the third promotion spot will be decided in the coming weeks.