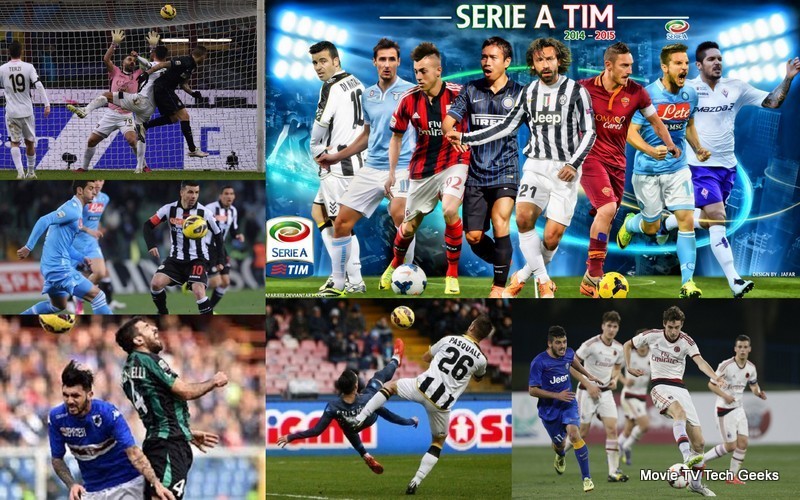 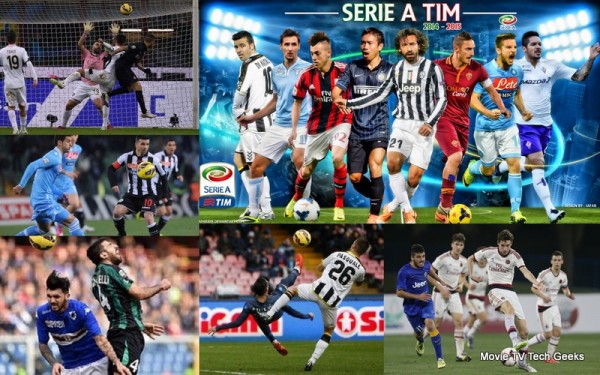 Serie A champions, Juventus are comfortable at the top of the table with 53 points. The Old Lady defeated AC Milan 3 – , while Roma picked up their first victory in five Serie A matches. 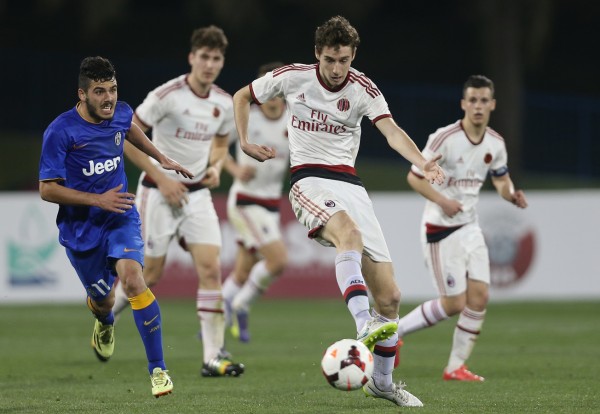 Seven points behind the league leaders, Rudi Garcia’s side has faltered in the recent weeks. AS Roma were chasing their first win since January 6th, when they defeated Udinese 1 – 0.  At Stadio Sant’Elia, La Maggica grabbed all three points against Cagliari. Ljajic drew the first blood in the 37th minute and the lead was doubled by Paredes in the 85th minute. For Cagliari, M’Poku got on the score sheet in the fifth minute of the injury time but it was too little too late for his side. 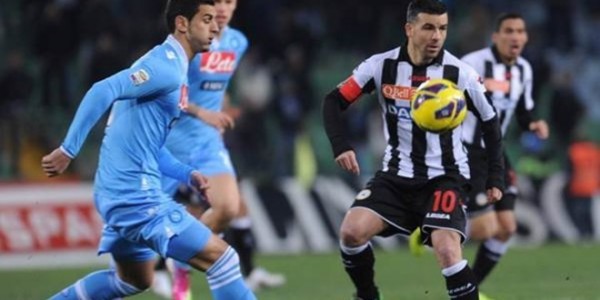 Despite the win, Roma have a huge mountain to climb as Juve look set to claim their fourth title in a row. Juventus were the hosts for Inzaghi’s Milan on Saturday. Carlos Tevez got the first goal of the match, 14 minutes after the first whistle. Antonelli snatched an equalizer fourteen minutes later, but after that Allegri’s team took hold of the proceedings. Just three minutes after Milan’s goal, Juventus again went ahead with Bonucci getting on the score sheet. After the break, Morata’s goal in the 65th minute sealed three points for the Italian champions. 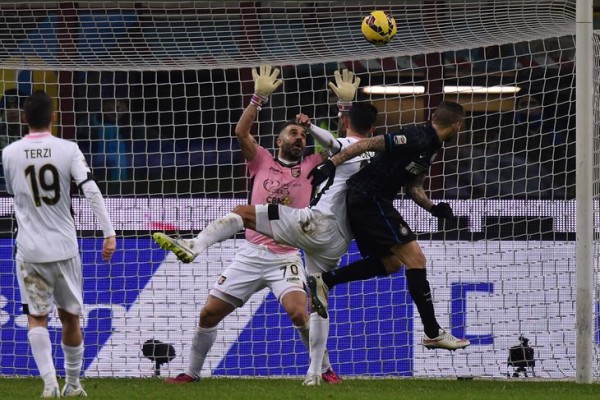 Milan’s city rivals registered an impressive victory against Palermo at San Siro. Guarin opened the scoring, while Icardi scored a brace as Inter won 3 – 0 at home. Intermilan are currently tenth in the Serie A table. It is hard to believe that a few years ago, they were the crowned the kings of Europe after defeating LVG’s Bayern Munich in 2010. Milan, on the other hand, are 11th in the rankings with 29 points (same as Inter).

Rafael Benitez’s Napoli have now won four league games in a row and are not very far away the top two after winning 3-1 at home against Udinese. Mertens netted the first, while Gabbiadini ran onto a through-ball to score the second goal of the night. Udinese’s Thereau scored at both the ends, thereby nullifying the effect his goal gave in the 27th minute. Udinese dwell at the 12th spot on the Serie A table while the Naples based team are only four points adrift of Roma. Napoli have a genuine chance of finishing second this season. 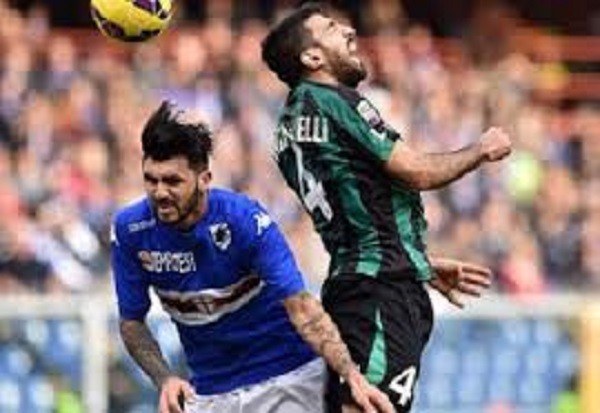 Fiorentina got one better of their opponents in a five-goal thriller at home against Atalanta. The match ended with Fiorentina winning 3-2. Sampdoria men were held in a 1-1 stalemate against Sassuolo. After eleven draws this season, Sampdoria have now slipped to the fifth spot on the Serie A table.

Fiorentina, Sampdoria and Lazio seem to be the genuine contenders for the fourth spot, with only a three point difference between the three sides. With 16 games to go in Serie A, we can’t rule out the other teams who are not very far behind.

Empoli chances of survival in the top division of Italy were boosted with a 2-0 win over lowly Cesena. In Monday’s kick off, Genoa got an away win against Lazio with Perotti’s penalty separating the two sides. The game at Lazio ended 1 – 0.