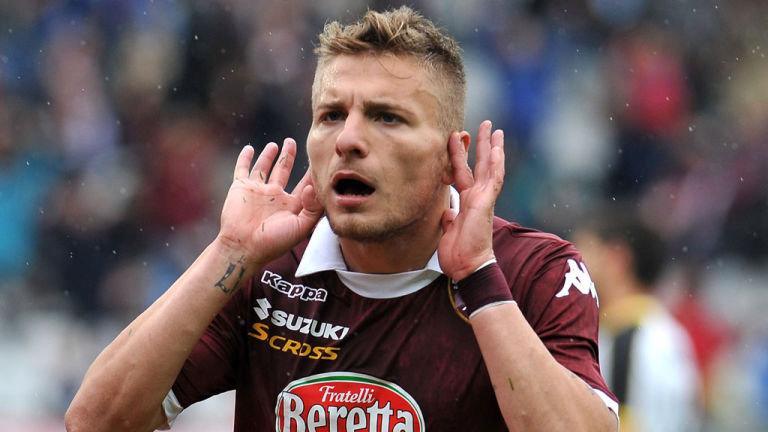 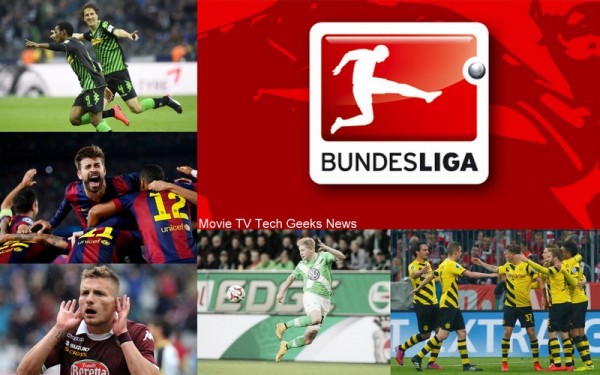 It’s been an unpredictable Bundesliga League season so far as we take a look at the winners and losers of Germany in the 2014/2015 campaign so far. 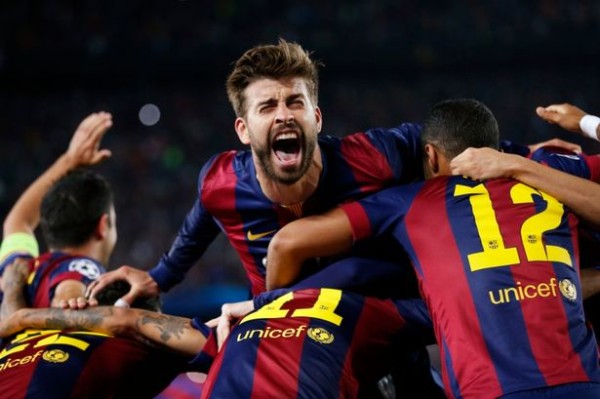 If we wrote an article on this every single year, Bayern would probably be on the winners section every single time.

Having steamrolled the league the last two seasons, this season, they were strengthened by the arrivals of Mehdi Benatia, Xabi Alonso and Robert Lewandowski and as you’d expect, all but sealed the league title early on in the campaign.

At this rate, it’ll be interesting to see if the Bavarians can set a new record for the most consecutive Bundesliga titles won in a row. 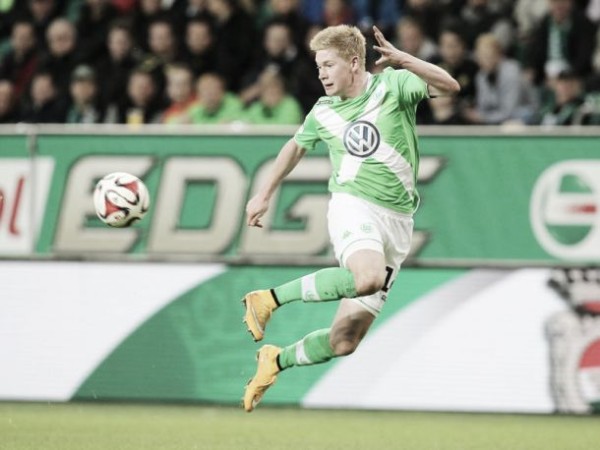 Offloaded by Chelsea as an outcast, the talented Belgian has found life in Germany a welcome change.

Currently playing the best football of his career, De Bruyne has helped Wolfsburg to second place in the Bundesliga and Champions League football for the first time since 2009.

The former Chelsea man has scored 15 goals and assisted 27 in 44 games in all competitions while his 20 league assists is on par with Franck Ribery and Zvjezdan Misimović – he only needs one more to break the Bundesliga record. Quite a year for a player who was deemed surplus to requirements by Jose Mourinho. 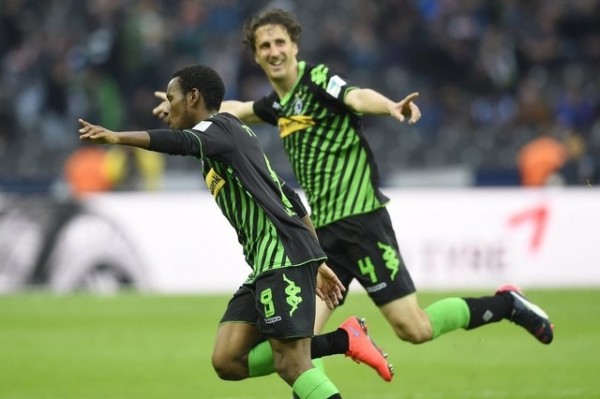 After finishing in a respectable 6th place finish in 2013-2014, Die Fohlen are now in third, on course for Champions League football.

With some great results and attractive football, Lucien Favre’s side sit two points behind Wolfsburg and may even overtake them with three games left in the Bundesliga season.

It says a lot about Favre that despite losing stars like Marco Reus and Dante over the years, he can get the best out of his Borussian team. 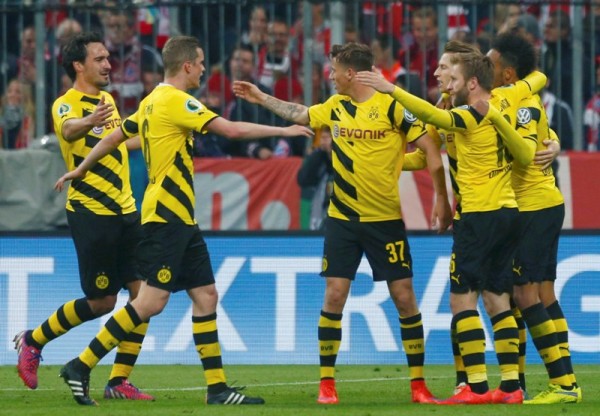 Talk about a fall from grace. Dortmund finished second in the Bundesliga last season and while they exited the Champions League at the quarterfinal stage, the worst was yet to come as Robert Lewandowski announced that he’d be leaving Dortmund to join their rivals, Bayern Munich on a free transfer.

Having failed to replace him adequately along with some terrible luck when it came to injuries especially for star man, Marco Reus, Dortmund have quite frankly had a season to forget.

Lingering in the relegation zone for majority of the campaign, they’ve found some form in recent months but will definitely not be playing Champions League football next season for the first time since 2010. And to top it all off, Jurgen Klopp recently announced that he’d resign at the end of the season.

It speaks a lot about the Bundesliga however, that despite being in the bottom half of the table for much of the campaign, Dortmund are just five points behind 5th place Schalke in 9th. Europa League football could still be attained by all in all, not many predicted such a season for Dortmund who could lose many more of their stars. 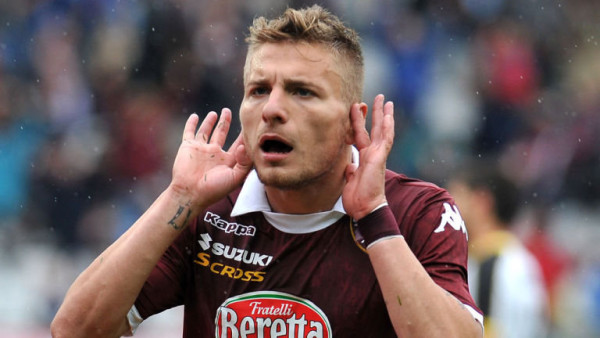 The man bought to replace Robert Lewandowski has been anything but a suitable replacement. After scoring 22 goals in 33 league games for Torino, the 25-year-old was bought by Dortmund for a reported fee of £15.5m.

However, with just 9 goals in 28 games in all competitions, the Italian has been a huge disappointment even if this is his debut season in Germany.

Finding himself on the bench more now, it may not be a coincidence that Dortmund have only lost once in their five games since the former Genoa striker was benched.