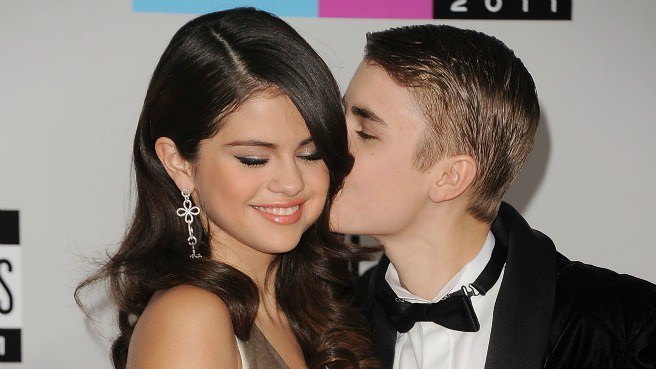 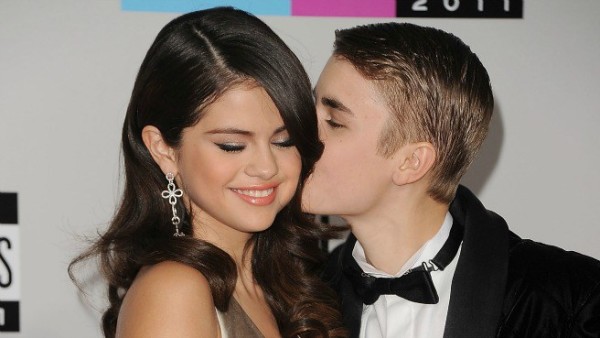 Selena Gomez is the latest cover star for Instyle UK. In the magazine, the young star is questioned about her former romance with Justin Bieber and playing the field.

In the January 2016 issue, Selena gets defensive when she is asked about her recent outings with Bieber. Just a few days ago, Selena was seen walking around Beverly Hills with Justin, and he was also recorded serenading her at a hotel bar a few nights back.  Selena responds to the prying, saying, “I’m just tired of talking about it. I never intended my life to become a tabloid story.”

The young actress goes on to admit that she is seeing people casually, but has some difficulties when it comes to the dating scene. Selena says, “I hate it. It’s hard, and I’m weirded out by the idea that a guy has Googled me before we meet, and that has happened.” She goes on to complain, “I feel like I look 16 sometimes, which is a bummer because I would love to date older guys.”

Later in the interview, Selena is asked whether she would be interested in former One Direction member Zayn Malik, even though he is slightly younger than her. Selena says, “if he had asked me out on a date, I would be seen with him.” Going on to playfully add, “just kidding, but not kidding.”

Unfortunately, it looks like the Zayn ship has sailed, as he has been spotted getting close to supermodel Gigi Hadid over the past few days. 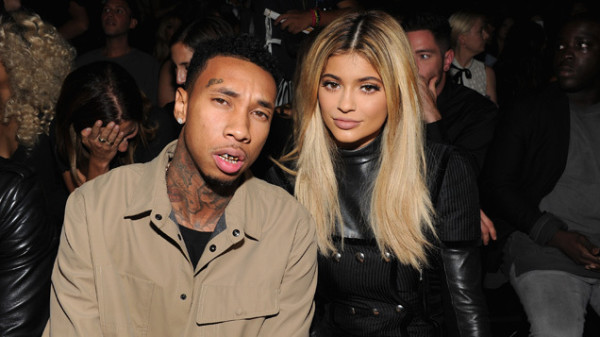 While 18-year-old Kylie Jenner is adamant that she and Tyga are completely fine and back together, signs are pointing otherwise. Earlier this week, Kylie appeared on Ellen where she claimed that her and Tyga were never broken up and the media had falsified the story. In addition, Tyga was seen with her and her family on Thanksgiving.

However, despite Kylie’s party claiming that the couple is solid, it has been revealed that the Tyga, 25, recently moved out of her house.  On Friday, a source told E! News that Tyga has packed up his things from Kylie’s $2.7 million mansion in Calabasas.

During the summer, Tyga was renting out a $6.7 million house, however it is currently unclear where he is living. The source explains, “Tyga was going to stay [at Kylie’s] until his house was ready. They lived together for about a month. He was thinking about moving out anyways because he likes his own space. But then she started that ‘needing her space’ stuff and he decided to leave earlier.”

In the midst of the breakup rumors, insiders claimed that Kylie had broken up with Tyga, as she wanted some time to “just do her.” However, there seems to be some mix messages in terms of the status of the couple’s relationship.