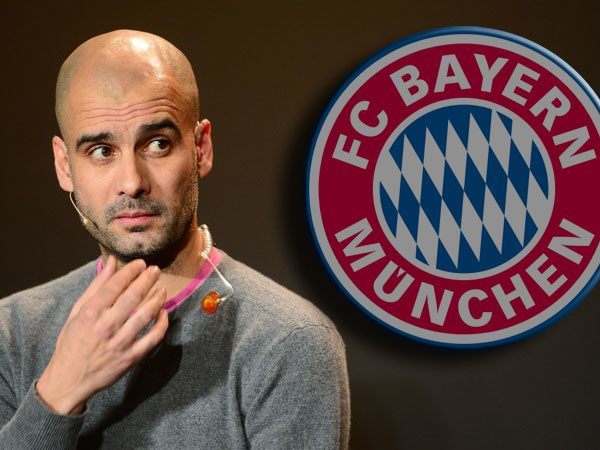 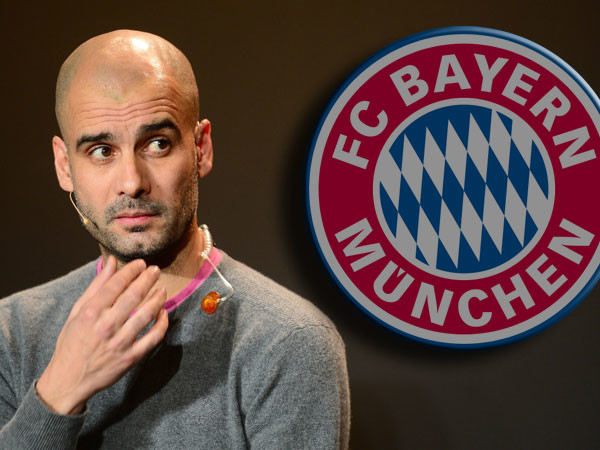 Bayern Munich CEO Karl-Heinz Rummenigge has clearly indicated that Pep Guardiola is not guaranteed to continue at the Allianz Arena beyond the current season, having recently said that the future of the Catalan at the club will be decided prior to Christmas.

“It is not planned to push back that date; we have always said there will be a decision in 2015. I know that it’s late, just days before Christmas. But the talks will be held after the Hannover match, and we’ll then announce a decision.”

Guardiola has been reported to be interested in continuing with the German giants, but the club are not overly concerned about him leaving the club, as Rummenigge further added that a quest for a new boss is a process and no one is irreplaceable.

“It always continues. There is no person in this world who can’t be replaced at some point; that’s the state of things. Players come, players go, and the same applies to coaches. They come and they go at one point.”

The comments from the Bayern Munich supremo have led to various rumours around the former Barcelona boss, who won 14 trophies during his reign at the Camp Nou. He has been successful in the German league as well, having guided Bayern Munich to the two successive league titles as well as a DFB Pokal in his first two years. They are also in the driver’s seat for this year’s league title. However, the Catalan inherited a treble-winning team from previous manager Jupp Heynckes and his side’s exit from the semi-final of the Champions League for the last two seasons has not been viewed in good light, especially with the way they folded up against Real Madrid and then Barcelona in the last four.

If Guardiola leaves Germany, there is no lack of suitors for the hugely successful former Barcelona midfielder and he has been linked with the Manchester City job for a long time. The speculation of him taking over from Manuel Pellegrini at the Etihad Stadium has only intensified with the comments of Rummenigge.

Some of the sources in Spain are reporting that Guardiola has a pre-contract with the Citizens to take charge of the side next summer. But sources close to Guardiola have denied there being any pre-agreement with any side.

Manchester United have also been linked with Guardiola, and Sir Alex Ferguson had earlier acknowledged that he would have liked the Catalan to take over at Old Trafford, but he had taken a sabbatical from the game at the time and wasn’t willing to cut it short for the Red Devils’ job.

Louis van Gaal is under contract with the English giants until the summer of 2017 and Guardiola has been rumoured to be the man to succeed the Dutchman.

Surprisingly, Real Madrid has also been reported to be interested in getting him to the Santiago Bernabeu. But despite the interest from Los Blancos, the proud Catalan is more likely to head to the Premier League.