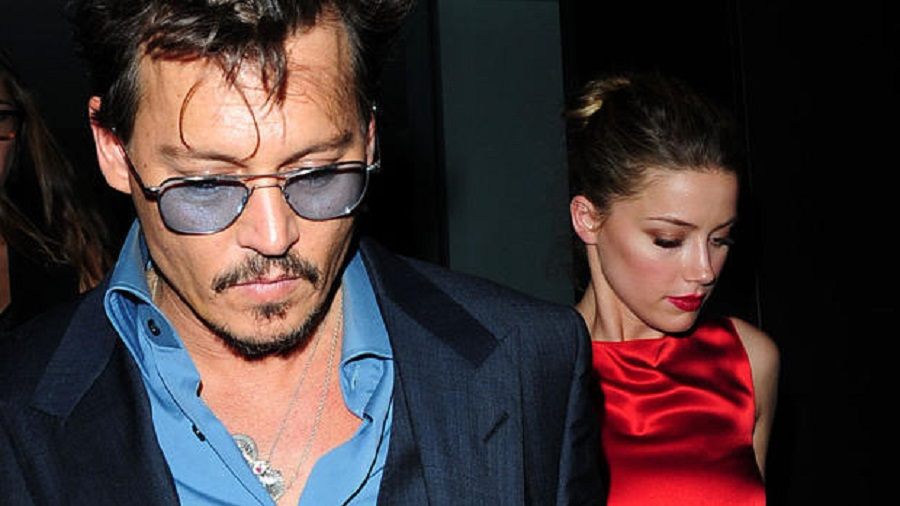 Hollywood is melting down with the Amber Heard, Johnny Depp domestic violence allegations. Could this case be any more “Hollywood?”

So far we’ve heard claims of alcoholism, gold digging, and divorce. Mix in claims about the LAPD lying and some alleged doctored texts, and you have all the makings of a big-screen production.

Or at the very least, a drawn out Lifetime movie that takes three hours to untangle.

The problem with this story is that everyone wants to punish the guilty person quickly….like today. 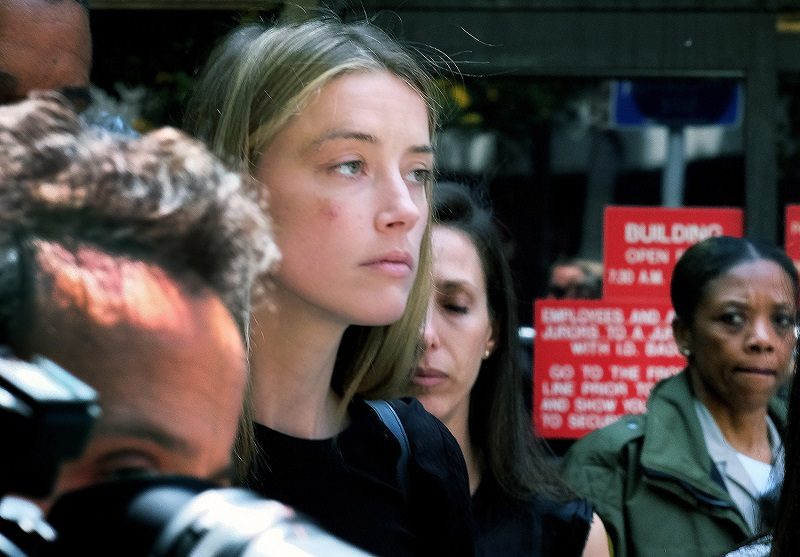 If you believe Heard’s story and think Johnny Depp is an abusive alcoholic, then you want him sent to a cage asap. Those in Depp’s corner who can’t believe he would ever harm a fly, want to see Heard punished for making up these allegations.

The desire for instant justice causes people to react in the most illogical ways possible. I get it. When I hear about a woman being hit by a man, it makes me think about adding a short piece of rope to my Home Depot list and searching Google Earth for a tall tree near the abuser.

But justice is not instant.

It takes time to hash out the truth. And in 2016, we have no patience for anything that takes longer than a Snapchat story to load up. Nor do we take the time to read more than a headline or 140 characters, before we consider ourselves “informed” about a news event.

I mostly stay in the world of sports, specifically the NFL. Over the last three years, I’ve covered more domestic abuse cases than I ever thought possible. As a kid, I grew up with blinders on when it came to my football heroes.

Those blinders came off for me, and the rest of the world, once the Ray Rice video went public. The NFL could no longer ignore the real, all-too-common issue of domestic violence.

Public pressure has caused the NFL to be more vigilant when it comes to players accused of violent behavior against spouses or girlfriends.

With that pressure, comes the tendency for all of us to rush to judgment. After all, who wants to be aligned with a man who hits women? Not me. I’ve always advocated self-defense via the second amendment for females who are attacked by bigger stronger men.

Still we have to remember, if we want justice, we have to get to the truth. That doesn’t happen with a 200-word update on TMZ or a 30-minute rant by Nancy Grace.

Truth comes slowly. And it takes real patience from the public not to rush to judgment, especially on a sensitive subject like domestic abuse.

While the sports world has its share of disgusting men who have assaulted women, there have been cases where the man was the victim of lies. 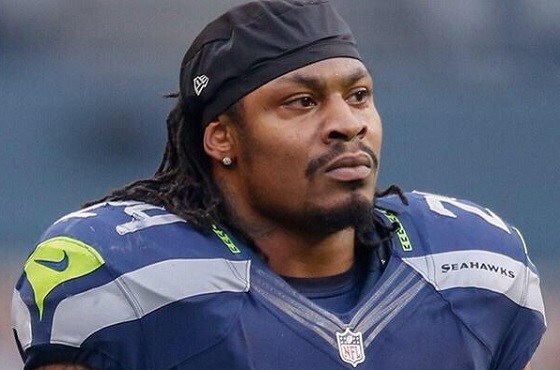 – Our favorite introvert, Marshawn Lynch, was accused of assault in 2014. Later when the charges were proven false, the female was charged with making false statements to the police. I guarantee the headlines for the initial accusations got a lot more reads than when the headlines told of the former Seahawk’s innocence. 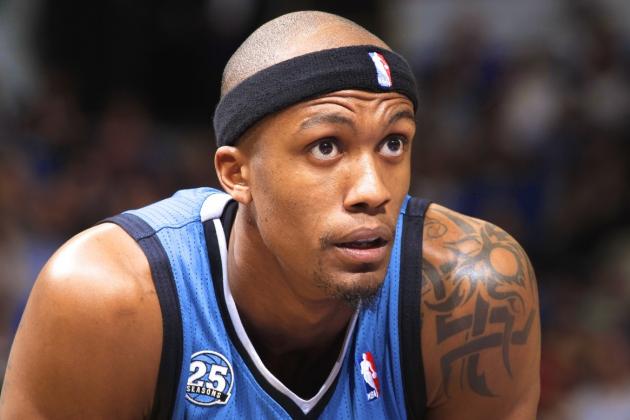 – Back in 2014, NBAer Dante Cunningham was accused of domestic violence by a girlfriend who was later found to be lying about the events. She even went as far as sending herself threats via Skype in order to frame Cunningham.

The charges against Cunningham were dropped, but the damage was done to his reputation at that point. Teams were fearful of taking on a guy charged with such violence, even though the details clearly showed he was an innocent man. 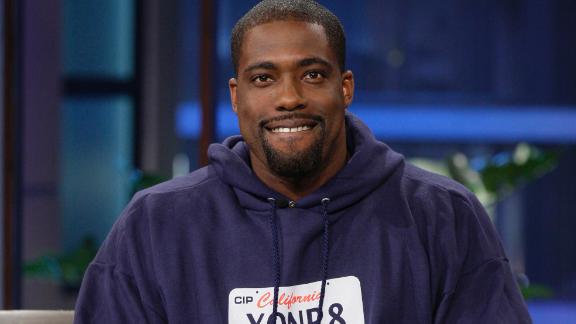 – In one of the worst cases of false accusations ever, Brian Banks was sent to prison for five years. The former linebacker had a shot at playing at USC but had those dreams derailed when he was falsely accused of raping a schoolmate.

The accuser, Wanetta Gibson, waited years to recant her story as she didn’t want to endanger the $1.5 million dollars she won in a civil suit against the school district.

Stories like those are not as plentiful as ones involving women not coming forward when they are truly abused. However, stories involving fabricated claims make it even tougher for real victims to seek help.

The best we can hope for in the Amber Heard and Johnny Depp situation is for the truth to come out. Leaning to one side or the other too quickly can make us look foolish six months down the road.

The real shame is that in six months the public’s non-existent attention span will cause most folks to forget or simply shrug off the fact that they were ready to burn the innocent party at the stake.