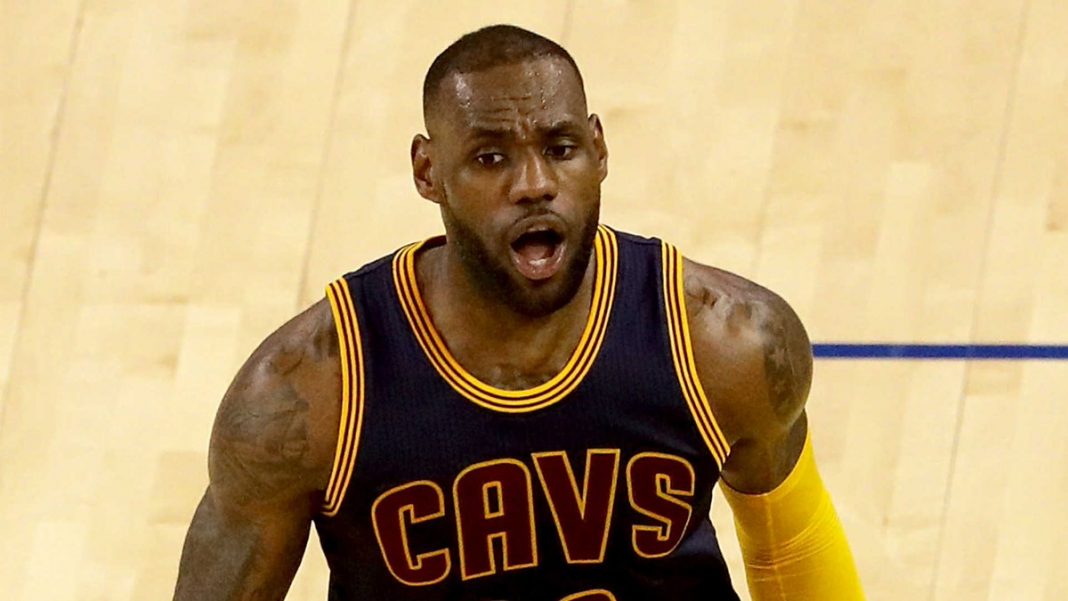 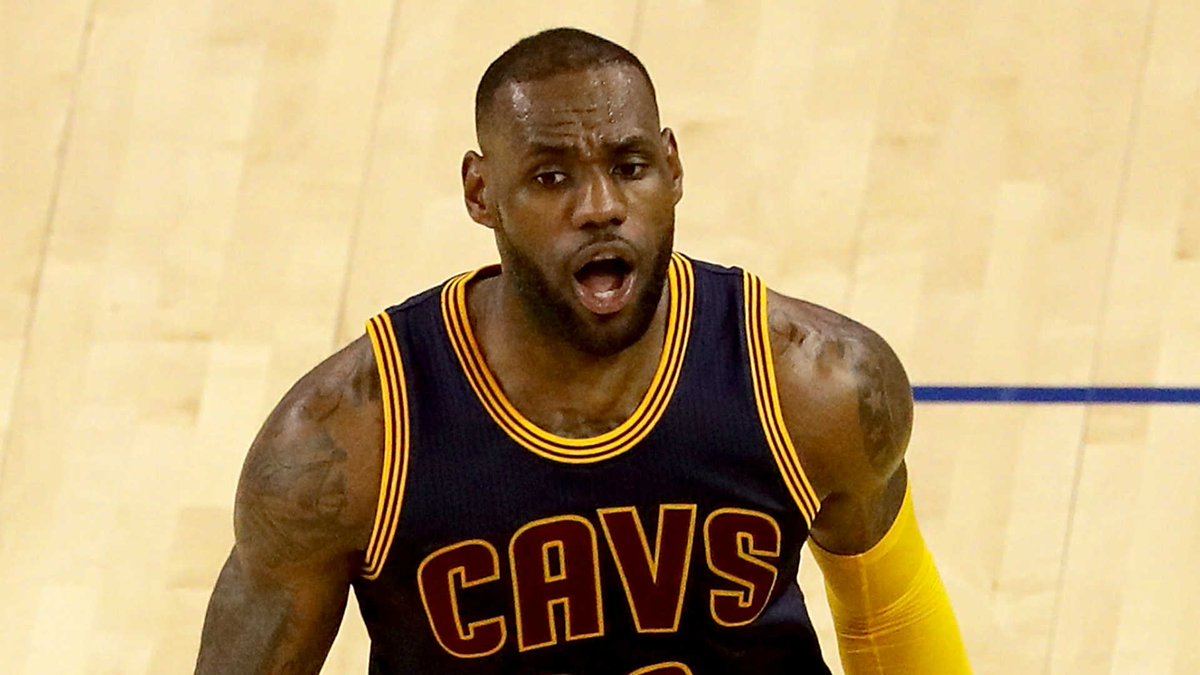 The Cleveland Cavaliers dropped their second straight to the Golden State Warriors 110-77 Sunday night, increasing their deficit to 2-0 as the series shift to Cleveland this week.

LeBron James will be the first to tell you that 19 points on 7-of-17 shooting, eight rebounds, nine assists, and seven turnovers aren’t enough, and he shouldered the load of the blame for the blowout loss.

“I got myself in a lot of trouble tonight personally,” said LeBron after the game. “Turned the ball over way too much. I had basically half of the turnovers. We had some in the fourth quarter, but we had our third group in. I had half of the turnovers when I came out, and it resulted in them getting some easy baskets.” 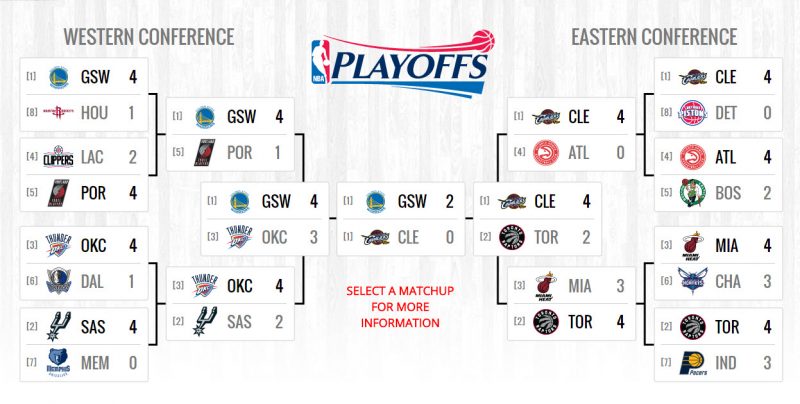 LeBron’s not wrong. The Warriors snagged 26 points of Cleveland’s 18 turnovers—a number that simply must come down moving forward if the Cavs want any realistic shot at bringing a championship to Cleveland.

James can try and shield his teammates, but at the end of the day, it’s the other guys that really need to step it up. Stephen Curry played horribly in Game 1; however, the Warriors still won on the backs of their reserves.

Kevin Love had only five points before leaving the game with a possible concussion, and Kyrie Irving shot a pitiful 5-of-14 from the field for 10 points and three turnovers. J.R. Smith has eight total points through the first two games.

As the Warriors have shown so far, they don’t need their stars every night. If the Cavs want that ring, they’ll need to bolster The King a lot more than they are right now.