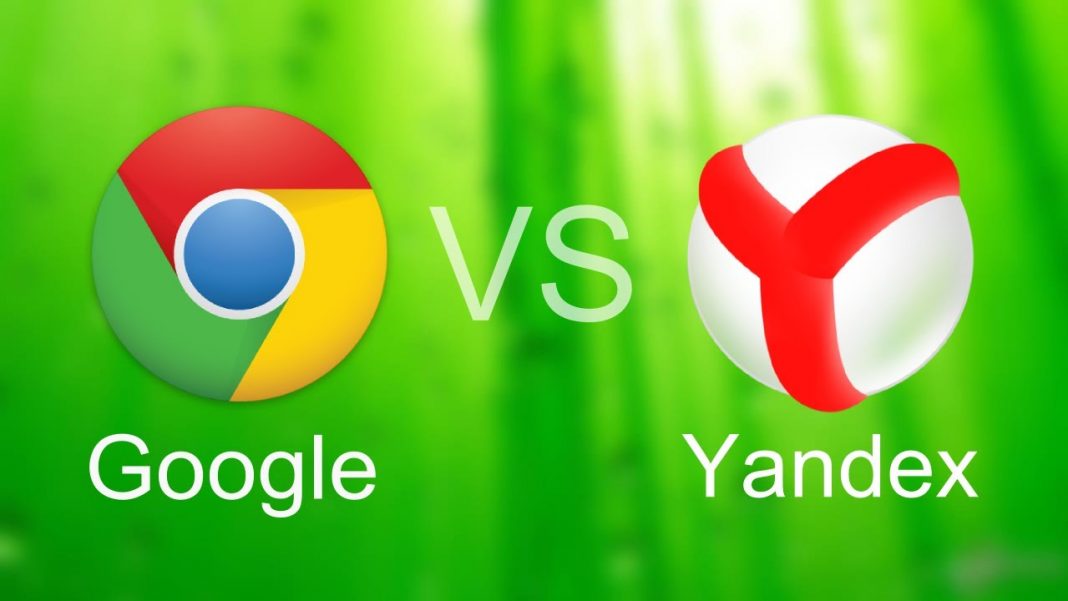 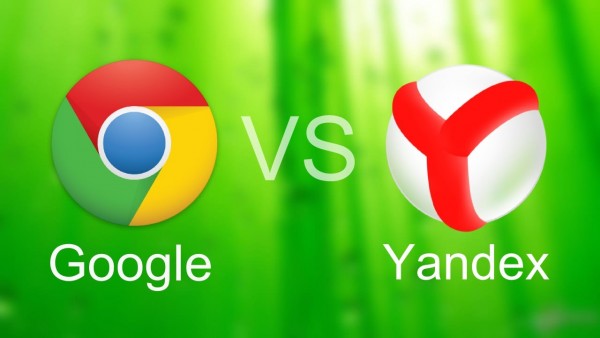 Remember the good old days when the European Union pulled the plug on Internet Explorer being included in Microsoft Windows? Same thing is happening in Russia except Microsoft is no longer the bad guy. Today, browsers are free whether it’s Microsoft’s Internet Explorer, Mozilla’s Firefox, Google’s Chrome, Apple’s Safari and Opera Software’s Opera. Today, search is the new commodity and like Microsoft back then with Windows and Internet Explorer, Google may have overreached itself with Android and Google Search.

Google is currently under fire in Russia where search competitor Yandex, Russia’s largest search provider, filed a complaint to the country’s anti-monopoly regulator. This is because with Android, Google search is essentially built-in much like Microsoft’s Internet Explorer in Windows. Google search appears as a widget on the first home screen of most Android units. With most, if not all Android units, Google is also the default search method for the built-in browser. OEM’s that want to use Android with Google Play must also follow some rules from Google, setting Google as the default search being one of them, and that they can’t accept transactions from other search companies like Yandex. Yandex is at a disadvantage when it comes to mobile searches since about 86 percent of mobile devices in Russia run on Android.

Now Yandex of course wants to maintain its search supremacy in Russia and to do that, it has to out Google. Given Yandex’s argument, it would be fair in the market if Android devices didn’t default to Google as its search engine. Like Microsoft, Google would have to set up a screen asking users what search engine they’d like to set as default.

Another option for Yandex is to go the way of Cyanogen, Amazon and some Chinese OEM’s and create a fork of Android. However, by doing so, it doesn’t get rid of the competition. Google would still be around, competing through international brands. There’s really no way of knowing whether Russians would purchase Yandex devices over other known imported brands with stock Google Android. Yandex needs to get rid of Google Search altogether or at least cripple it via the setup screen.

It can’t be easy for the Russian search giant unless it can get the Kremlin to ban Android or force Google to fork itself. Google would have to create a version of Android where users won’t have to be forced to register a Gmail account, remove its location, email and messaging services as well as add an opt out screen. Then where would be the profit in it for Google? Unlike Windows which is for sale, the internet search giant already offered Android for free with the catch that search and other services will be handled by default by them; and unlike Windows, Internet Explorer isn’t deeply integrated and doesn’t define the operating system. By providing a free operating system, Google’s argument is entirely reasonable. Take it away then there’s no point.

If Yandex does succeed with Google, what’s next? They would have to target Bing on Windows devices and Yahoo on Apple devices. If they do succeed, they would then become the monopoly which is counter to their initial argument which is ridiculous. Android is a free market and Yandex should simply ride with it and make as much headway as they can. Users can always opt to install Yandex as their search engine is Yandex makes a compelling marketing program.

Yandex’s best bet is to invest in creating its own Android fork and create its own line of compelling Yandex devices. Many Chinese companies are doing well doing such and Yandex might even make it into the mobile hardware market.