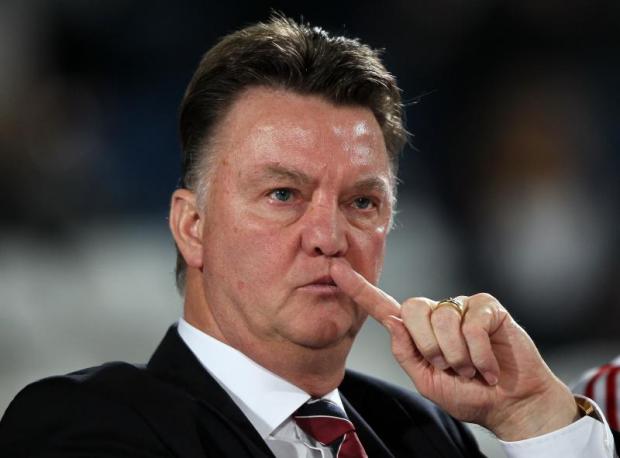 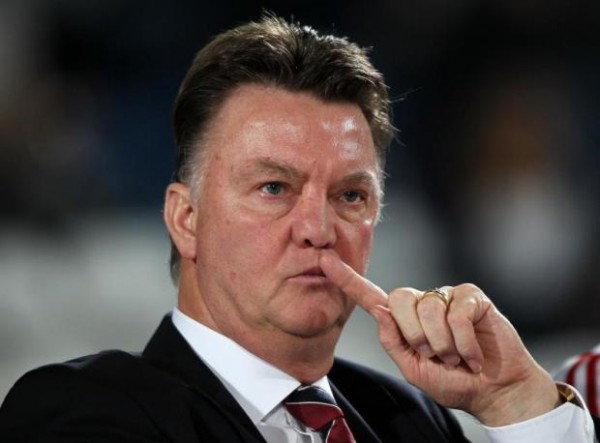 The Dutch manager Louis van Gaal has been successful in Spain, Holland and Germany. But his stint in England at Manchester United is like no other. The enormity of the job at hand is bigger than all his previous challenges.

Manchester United is the biggest club in the world and the attention which the manager of such a club gets can be overwhelming at times. LVG’s predecessor, David Moyes, got a lot of stick from the media and he eventually lost the dressing room before the end of last year’s campaign. Sir Alex Ferguson has indeed left some big shoes to fill. Ed Woodward helped Van Gaal with the funds and a lot of cash was splashed in the summer transfer window of 2014. Even the British transfer record was broken to bring in the Argentine winger, Angel di Maria. Also, one of the best strikers in the world, Radamel Falcao moved from Monaco to Old Trafford on a one-year deal. One of England’s promising talent, Luke Shaw was bought to replace the outgoing Frenchman, Patrice Evra. Marcos Rojo and Daley Blind, who impressed in the 2014 FIFA World Cup in Brazil also sealed their move to Manchester.

Despite of so many big money signings, United are still nowhere close to stamping on the top four spot. Although, to be fair there is only a four points difference between the third placed, Arsenal and the seventh placed, Tottenham Hotspurs. The things are getting very close in the race for the European spots, but would one explain the monotonous and one-dimensional performances of the 20-time English champions. The Red Devils have struggled in many games this season, but somehow they have grinded results. Quite a few times, the Spanish goal keeper, David de Gea has came to the rescue of the English giants. Like last year, he is without the best player at United. His contract expires in 2016 and with all the major clubs lurking, United should extend his contract as soon as possible.

The biggest disappointment at Old Trafford this campaign has been their immense strike force. With Falcao, Van Persie, Rooney, Di Maria and Mata upfront, a fan expects a galore of goals. But none of Van Gaal’s men has reached the double figures till now. The Colombian striker used to score for fun at Porto and Atletico Madrid, but now he seems to be the shadow of his former self. Angel di Maria is not the player he was at the start of the season. He has been inconsistent, injury prone and plainly mediocre at times. Robin van Persie almost single-handedly won the league for Man United in his first season since moving from the Emirates, but now it seems his best days are behind him. The English skipper, Wayne Rooney was pulled to the midfield and thus he hasn’t been on the score sheet in ages.

Although, United look more solid at the back. Van Gaal’s tactics, team selection and formations have been questionable. It has taken him a lot of time to implement his philosophy and still it hasn’t completely clicked. A finish out of top four and elimination out of the FA Cup can be termed as a disastrous season because of the standards they’ve set for themselves over the years. Yet, we also have to acknowledge the fact that the manager and the new players are adapting to the Premier League, which definitely is harder and fiercer than any other top league in Europe.