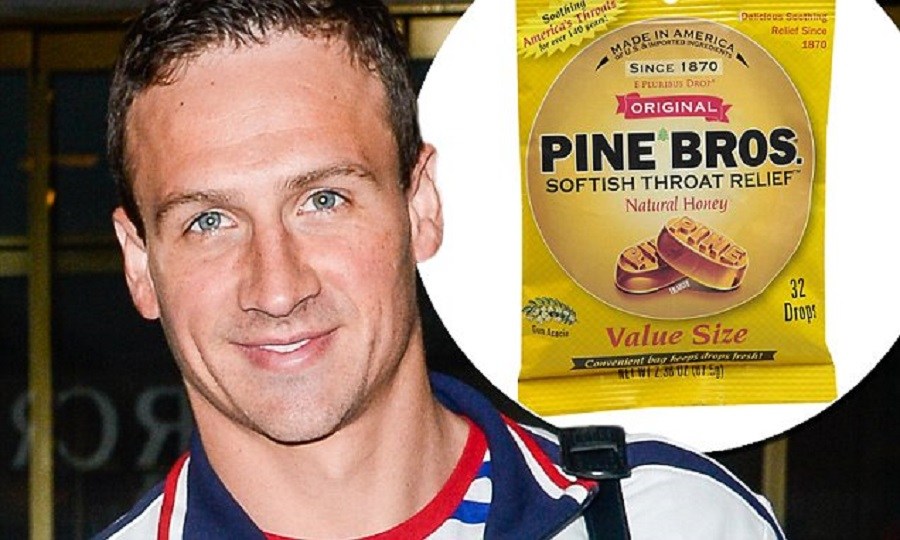 Just when Ryan Lochte was getting good news about a new sponsor, the Brazilian police moved forward and have charged the American swimmer Ryan Lochte with filing a false robbery report over that infamous incident during the Olympics in Rio de Janeiro.

It’s become the worst kept secret that Lochte will be joining the cast for Season 23 of “Dancing with the Stars,” and on Thursday, he picked up a new sponsor with a company that made light of the scandal involving the U.S. Olympic athlete at the Rio Games.

He had lost four of his major sponsors on Monday including Speedo USA and Ralph Lauren after his Matt Lauer interview.

“We all make mistakes, but they’re rarely given front page scrutiny,” Pine Bros. Chief Executive Rider McDowell said in a statement on Thursday.

“I’m confident that Pine Bros. fans will support our decision to give Ryan a second chance,” he said.

In a tweet on Thursday, Lochte said: “Thanks to all the folks at Pine Bros for your confidence in me. I look forward to making you proud.”

But then things changed quickly when the Brazilian authorities moved forward. It’s not known if this will affect his being on “Dancing with the Stars” or his new sponsor.

A police statement Thursday says Lochte will be informed in the United States so he can decide whether to introduce a defense in Brazil. The indictment will be sent to the International Olympic Committee‘s ethics commission.

Lochte initially said that he and fellow swimmers Jack Conger, Gunnar Bentz and Jimmy Feigen were robbed at gunpoint in a taxi by men with a police badge as they returned to the Olympic Village from a party. However, security video suggested the four actually faced security guards after vandalizing a gas station restroom.

Lochte has since acknowledged he was highly intoxicated, and his behavior led to the confrontation.