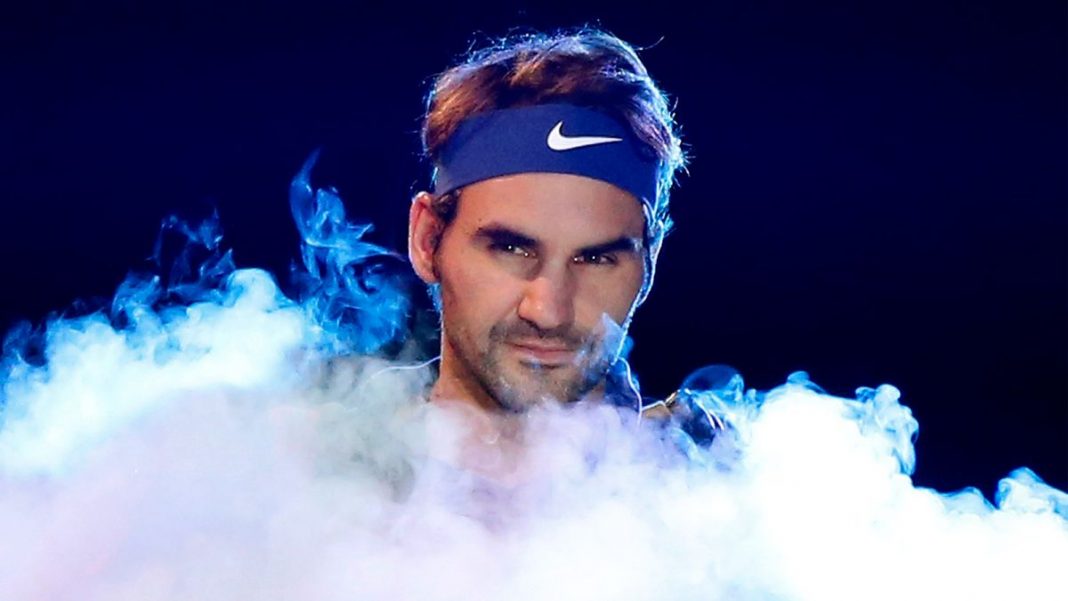 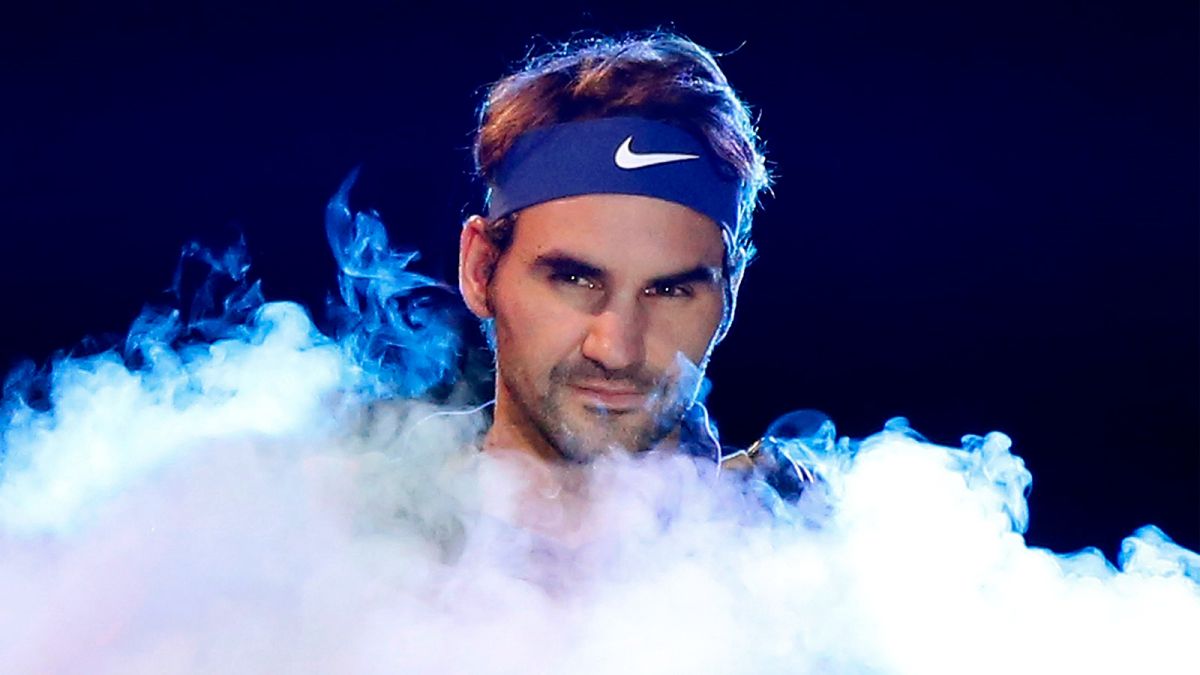 Roger Federer plans to be back playing tennis competitively on the ATP Tour in January of next season. The former World No. 1 recently stated that both the Hopman Cup, which is an exhibition tournament in Australia, and the Australian Open are tournaments that he plans to be ready for:

“I see it as a beginning to something I’m working for,” Federer, who is never negative about anything, claimed, “and when I come back to the Hopman Cup and then to the Australian Open…that’s what I’m working for now.”

Assuming that he doesn’t return earlier than the Aussie nor later, his return date ranking points can now be calculated. Entering Melbourne Park Federer will have 1980 points, ones that were earned between the 2016 Aussie and Wimbledon 2016 inclusive. Where that will put him in the rankings isn’t really all that difficult to project. If the 1980 ranking points were applied to the current rankings, then Federer would be 19th. Give or take a couple of spots; that is where to expect him to become the start of the Australian Open. 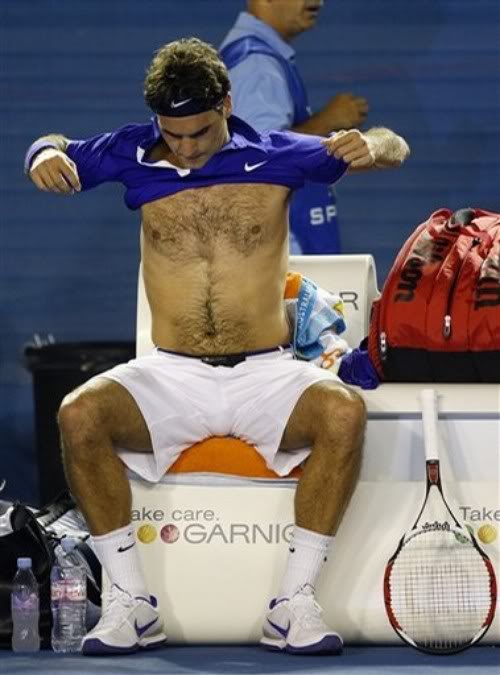 Federer, who made the semifinals of the 2016 Aussie, will have 720 ranking points to defend in Melbourne Park. Returning to play is one thing, but if he is not playing well at the 2017 Aussie, he could easily lose a huge portion of those. For example, if he only made the fourth round, which might be hard to do immediately after returning from injury, then he could end up outside of the Top 25 in early February.

What the Swiss Maestro’s return-from-injury form will be like is basically something we can’t speculate on, at least not with precedent. Federer has been one of the most resilient athletes on the ATP Tour since he entered the Top 10. In fact, given how lengthy his career has been, you could argue that he has been one of the most resilient athletes in the world this century. It will be interesting to see if the US Open ratings take any kind of hit this season given that Federer won’t be in the draw and that he has been such a popular player at the event over the years.

The Swiss Maestro’s will power and passion remain unquestionable. For that reason, I would expect Federer to return to the Top 10 in 2017 after dropping out of it in the months ahead. If he does return to the Top 5, my guess is that 5th would be about his limits now. It probably won’t be that long before Kei Nishikori, Milos Raonic, Dominic Thiem, and even David Goffin start eliminating Federer from tournament draws.