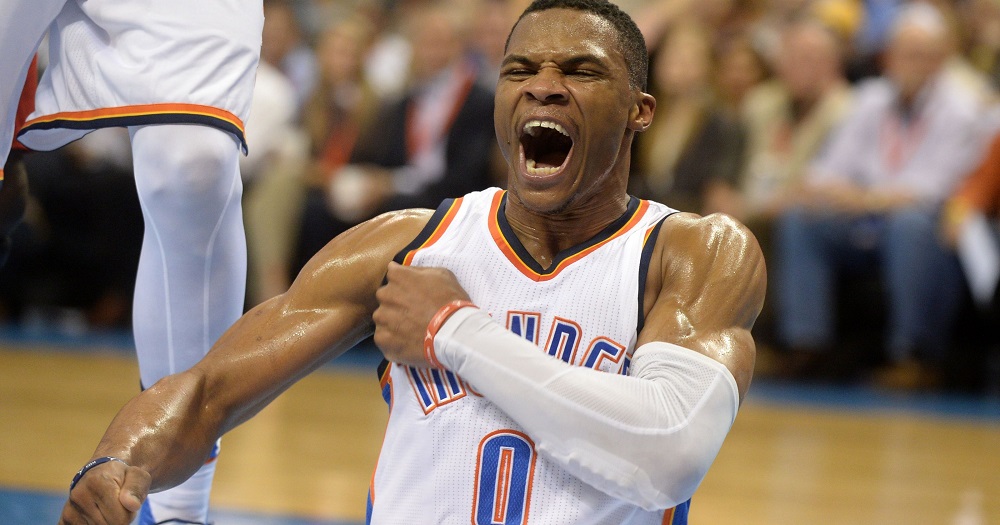 No big surprises in the Eastern Conference: DeMar DeRozan of the Toronto Raptors, Giannis Antetokounmpo of the Milwaukee Bucks, Jimmy Butler of the Chicago Bulls, and LeBron James and Kyrie Irving of the Cleveland Cavaliers.

The Western Conference, on the other hand, left a lot of people questioning the voting system: Kawhi Leonard of the San Antonio Spurs, James Harden of the Houston Rockets, Anthony Davis of the New Orleans Pelicans, and Kevin Durant and Stephen Curry of the Golden State Warriors.

Now, I’m not a big Westbrook fan, but the failure to put him in over Curry is one of the worst snubs in recent history. Maybe ever. This is a lot worse than an old, injured Kobe Bryant getting voted into a starting slot last season. 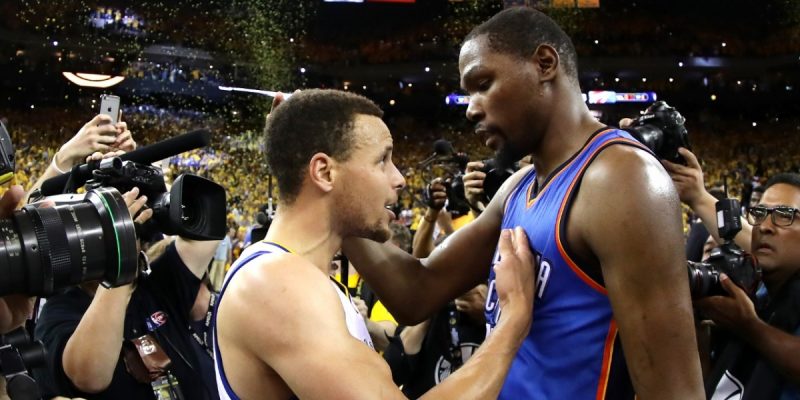 Curry, the two-time defending MVP isn’t playing at nearly the same level he was last year, though he is still a worthy All-Star with over 24 points and six assists per game.

Despite the numbers, Westbrook finished 200,000 votes behind Harden and Curry in the fan voting. Topping both the media and player voting wasn’t enough to lift him into the starting slot. The players weren’t happy either.

“Dude averaging a triple double and not starting in the all star game is wild,” Tweeted Memphis Grizzlies forward Chandler Parsons.

The new voting system was enough to correct fan mistakes of starting Zaza Pachulia and Joel Embiid, but not enough to push Westbrook above Curry.

I really wanted to see Westbrook and Durant starting together on the same team again. I hope Westbrook doesn’t pass it to him.