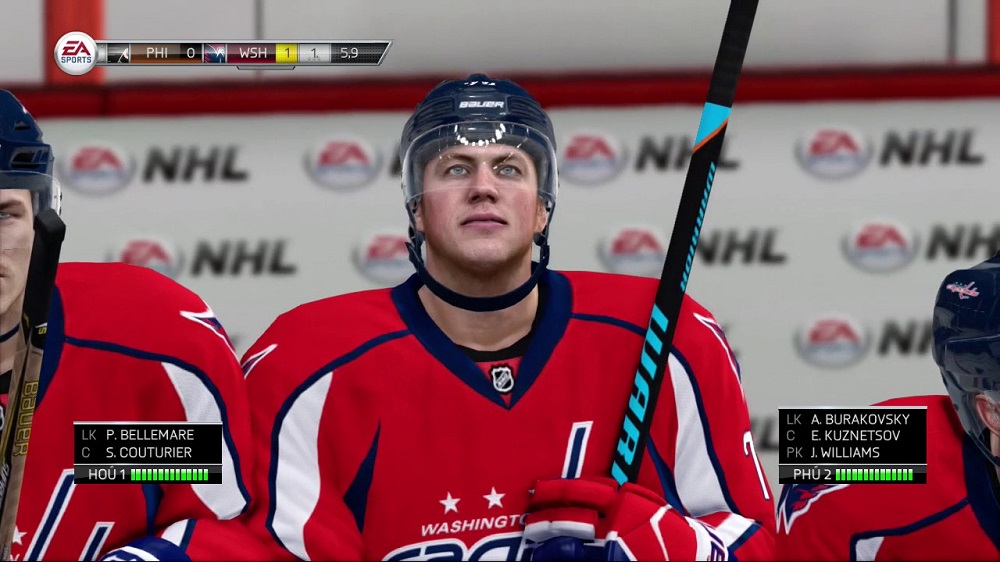 I don’t know why I should be more sold on the Washington Capitals this season than I have been in the recent past. It seems that the Caps are always the best or nearly the best mid-season team in the National Hockey League only to have some kind of playoff bust. Last year was no exception, I felt like I saw their second-round loss to Pittsburgh coming from months away, and I pretty much said as much. However, this year I actually think the Caps might make the Eastern Conference finals as they look like the only team in their division without some kind of weakness.

What’s my beef with Pittsburgh and Columbus? With the Pens, the problem is that they haven’t done much on the road this season. They are just 9-9-3 as visitors, and unless they learn how to win on the road, it might be their undoing this season. They are without Kris Letang right now on week-to-week injury status and if any kind of skid accompanies that then maybe they might be scrambling for a three seed in the Metro or a even Wild Card. A low-seeded team that can’t win consistently on the road isn’t a good spot to be in, and I think it’s where Pittsburgh is heading.

Also, the Pens are without a goalie that can be relied on as they’ve given up 132 goals this season. If anything goes wrong with their scoring forwards, even for just like ten games or so, then Pittsburgh will be in a whole bunch of trouble. With the kind of scoring they give up, every night that they play they’re just one injurious body check away from losing a star and maybe even missing the playoffs as a result.

With Columbus, they’ve certainly hit a lull after their massive winning streak with just a 5-5 record in their last ten games. However, streakiness is a tough thing to consider when picking your favorites in the big picture, because dips in form come and go. What I really don’t like about Columbus is just that they are a team without a major offensive star. Cam Atkinson is currently 10th in the league in scoring, but that’s not really among the very-very best. Also, he has only played in all of six playoff games in his career, and I just can’t see him as carrying a team through the grind when the playoffs come around. For sure, I like the Penguins with Sidney Crosby and Evgeni Malkin and Washington with Alex Ovechkin a lot more when it comes to having the go-to guy.

Washington tallies the points whether on home ice or not. They’ve also only allowed a league-low 97 goals against heading into Friday, clear evidence that’s there’s no problem between the pipes. I think that Washington are going to win the Metro division again this season and while that hasn’t meant much in the playoffs during the Ovi era, in a way that just takes all the pressure off of the Caps. They’ve blown it in the Stanley Cup playoffs so many times following a stellar regular season that who in their right mind is going to have any expectations of them when the playoffs come around?

In my mind, what could be called “choking” can also be called “experience” and it’s not just about Ovi. Braden Holtby is a veteran now, and even Barry Trotz has to improve his playoff results at some point after an eon of first or second round flops. I like the Caps a lot this season, and I’m thinking they make the conference finals for the first time with Ovi. I’m still not buying into them as Cup favorites (SkyBet), but I really do think that they are destined for a stronger push.