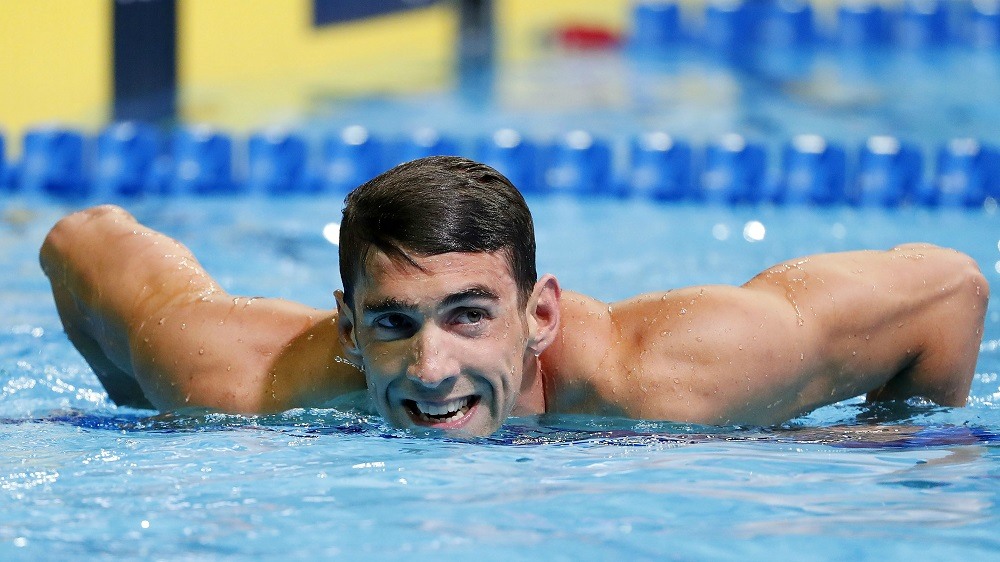 Day 2 of the 2016 Rio Olympics is jam packed with something for everyone, but naturally, most will be watching Michael Phelps as he adds more gold to his collection. Also in the mix is women’s road cycling, men’s fencing, judo and more. Here are some things to watch (all times local Eastern Time):

The Americans are heavily favored to repeat as gold medalists in gymnastics. No mystery there.

The real drama will surround which of the three American women doing the all-around — Simone Biles, Gabby Douglas and Aly Raisman — will miss out on the final. Each country can enter just two competitors.

The event will start at 9:45 a.m. with a subdivision that includes 41-year-old Oksana Chusovitina of Uzbekistan, who will be competing in her seventh Olympics, a record for a gymnast. Her best chance to make an impact is reaching the vault finals, where she will compete against American Laurie Hernandez, among others. The 16-year-old Hernandez was born as Chusovitina was planning to compete in her third Olympics in 2000. 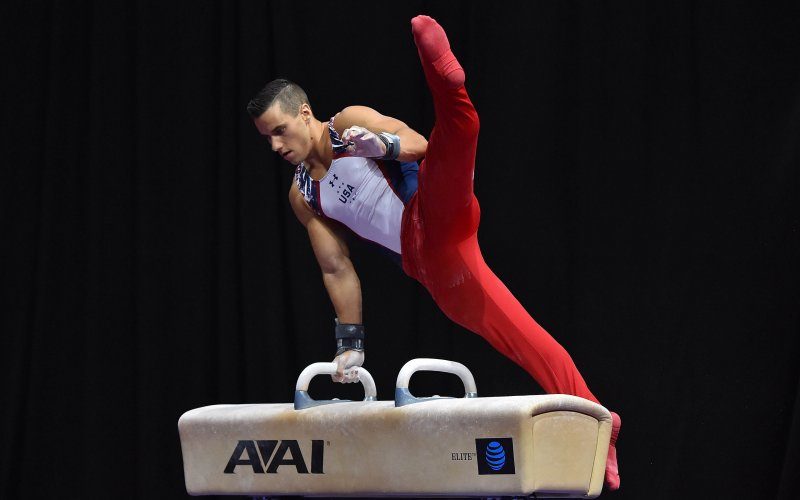 Michael Phelps, the most decorated Olympian of all time, looks to add to his record 22 medals. He’s expected to be back in the pool for the medal round of the men’s 4×100 relay, which begins at 11:52 p.m.

American Katie Ledecky swims in semifinals in the women’s 400-meter freestyle at 2:51 p.m. Look for the world record holder to be a lock for the final at 11:01 p.m.

At 10 p.m., Brazil faces Iraq looking to rebound from a disappointing opening draw in Group A at the men’s soccer tournament, while defending champion Mexico faces newcomer Fiji at 1 p.m. to try to pick up its first win in Group C.

A day after the men took to Rio’s streets, women road cyclists are in the medal hunt starting at 12:15 p.m. A strong Dutch squad includes reigning gold medalist Marianne Vos and Anna Van Der Breggen; Americans Evelyn Stevens and Kristin Armstrong, British star Lizzie Armitstead and Poland’s Katarzyna Niewiadoma are also in the field. They will be tackling a slightly shorter version of the men’s course that caused all kinds of problems Saturday when numerous riders lost chains or had other mechanical problems on the cobblestones.

A full day of men’s individual foil competition culminates with medal matches that start at 5:15 p.m., with the gold medal bout at 5:45 p.m. American Alexander Massialas, the youngest U.S. male athlete in London in 2012, is the nation’s best shot at gold in the event.

The United States men face Canada at 5:05 p.m. and defending champion Russia follows against Cuba at 8:30 p.m. before the Iranian men make their Olympic debut. That 10:35 p.m. match may give Iranian women the first chance to see the team in action. Women in Iran complained they could not attend games in their country.

A day after the lightweight medals in judo were awarded, the half-lightweights take to the mat for a day of combat. At the end of it, medals are to be awarded for the in the women’s 52 kg and men’s 66 kg weight classes.