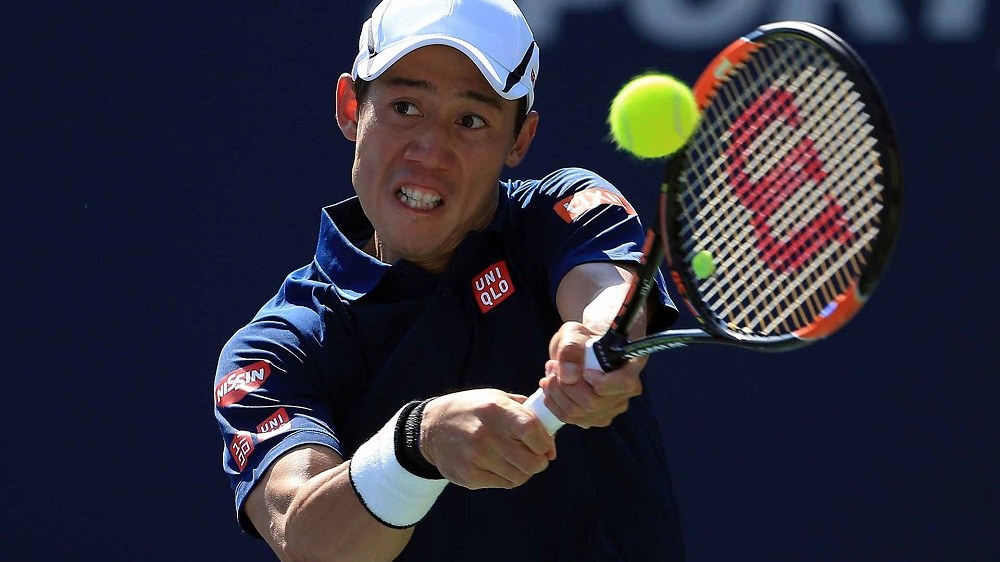 First-round action in the men’s singles draw at Rio 2016 started on Saturday with Kei Nishikori and Marin Cilic advancing. Unlike the women’s draw that saw Venus Williams, Timea Bacsinszky, and Agnieszka Radwanska go out there weren’t any major upsets in the men’s draw. If anything Japan’s Taro Daniel took out Jack Sock, however, that result could only really be called a mild upset. Daniel is not a serious medal contender in Rio, however, other players that have to be considered contenders, including Kei Nishikori, also advanced to the second round on August 6th.

Nishikori, a player who is considered a fairly distant third favorite in the Rio draw, defeated Albert Ramos Vinolas in the first round 6-2, 6-4. Nishikori will next face Aussie John Millman, a player that the Japanese star should defeat in straight sets. Nishikori is favored to make the semifinals in his section of the draw, the round that players must make it to in order to compete for a medal.

Several other players near Nishikori in the draw advanced including Philipp Kohlschreiber and Andrej Martin. Kohlschreiber has struggled of late as he suffered an injury during the grass court season. Martin, a relatively unknown player, has enjoyed the best form of his career recently, a form that has seen him crack the Top 100 on tour. Should Nishikori survive his second-round match, he would face either Kohlschreiber or Martin for a spot in the quarterfinals. 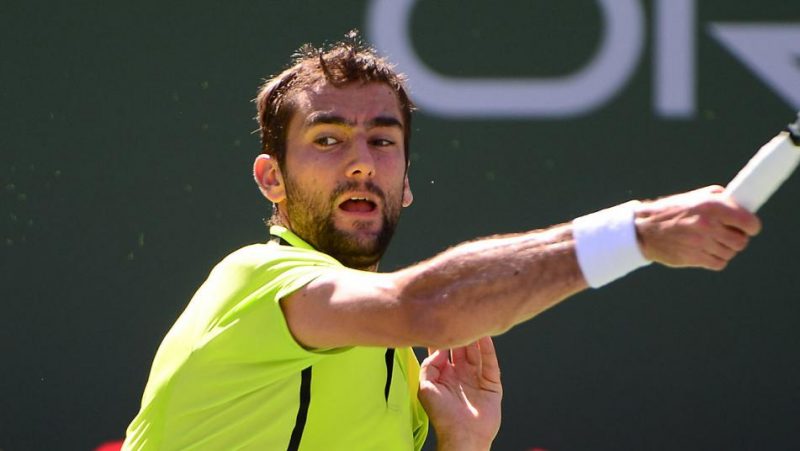 Other players that advanced on Saturday included Marin Cilic of Croatia and a trio of dangerous French players in Gael Monfils, Gilles Simon, and Jo-Wilfried Tsonga. Cilic, who defeated Grigor Dimitrov, could end up facing Gael Monfils in the third round, a match-up that is one to look forward to. Monfils, whose efforts of late include a title at ATP Washington, has been surging on tour in recent months. Meanwhile, Cilic made the Wimbledon quarterfinals recently and may not be that far off from his best form. Nishikori, Monfils, and Cilic all share a crowded path to the semifinals with one of those players likely to get the bronze medal in my view.

Following the completion of play on Saturday, the first round was half over. The round will continue on Sunday when a blockbuster match between Novak Djokovic and Juan Martin del Potro takes place. Murray will also be in action on Sunday as he faces Viktor Troicki, a player that the Scot is 7-0 against. Furthermore, David Ferrer of Spain is scheduled for action as he will face Denis Istomin. That match does have some upset potential since Ferrer has been losing a lot of matches this year to more peripheral competition.

Rafael Nadal, another Spaniard, is also scheduled to play his first match since withdrawing from the 2016 French Open. Nadal will face Argentina’s Federico Delbonis, a player that is talented enough to take Nadal out of the draw if the Spaniard is not at 100%.