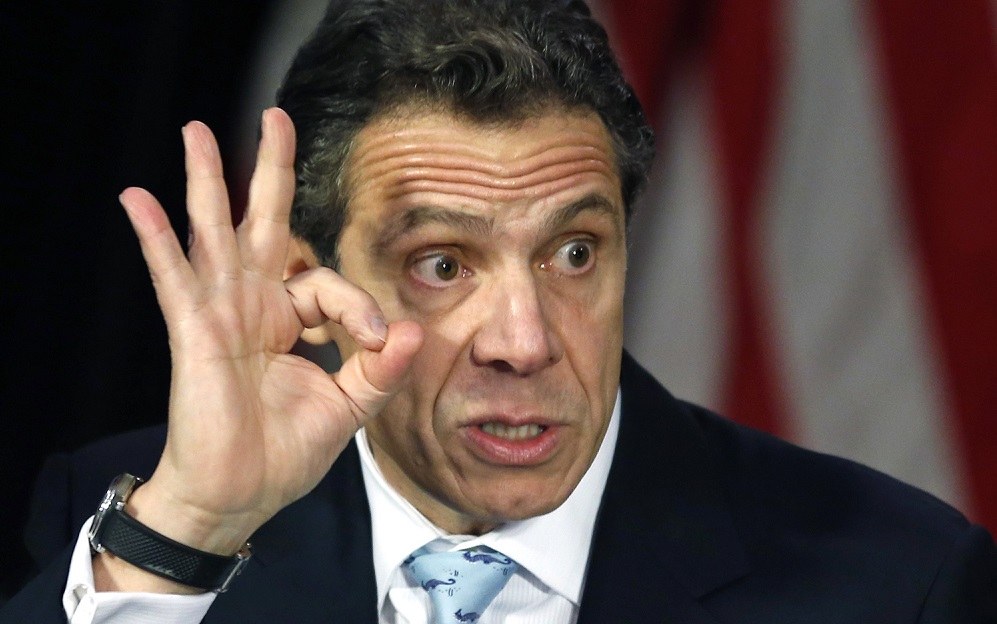 New York politicians often overstep their authority when it comes to trampling personal liberties. Still, these political critters still know where their bread is buttered. So there was no way NY Governor Andrew Cuomo was going to fail to sign into law the DFS bill that re-opens the door to DraftKings and FanDuel.

What governor would leave all that tax revenue on the table? OK, nearly all of the governors in the U.S. who continue to leave cannabis cash on the table, but let’s talk daily fantasy sports for now.

New York had been battling DFS for the past year, with the state’s attorney general, Eric Schneiderman leading the attack on FanDuel and DraftKings. The A.G. figured his state could use all the money his office could generate in fines against what he called, illegal gambling operations.

Lucky for daily fantasy players in New York, a few of their representatives were wise enough to see the big picture.

Instead of a one-time windfall of fine money, the state could rake in millions of dollars every single year by wetting their beaks in the deep trough of money created by FanDuel and DraftKings. Cuomo’s office estimated the law would result in $4 million in revenue for the state according to legalsportsreport.com. And it’s no coincidence that this law was made official with the governor’s pen, just weeks away from the opening week of the 2016 NFL season.

The League is king when it comes to daily fantasy sports, so New York would have lost big money had the governor dragged his feet on signing the bill.

For the two DFS industry giants, it should be no trouble for FD and DK to get their temporary permits for operating in NY. For companies who were not already operating in the state before November 10, 2015, it may be an arduous process. A temporary permit application is available at the official NY gaming website. As for a full application, the site states, “The full application for operation of Interactive Fantasy Sports will be available in the near future in conjunction with the promulgation of the Commission’s regulations in regard to the games.”

Other states who had a beef with DFS will likely follow the lead of the Empire State, just like several did when NY banned daily fantasy sports. There are few states in the union that couldn’t use a few extra million dollars in fantasy sports tax revenue.

All New York had to do to gain their estimated four million dollars from the industry was say, “OK, it’s a game of skill. Continue doing what you do….and the state will begin raking some of your revenue to our side of the table.”

The only downside of the apparent resurgence of DraftKings and FanDuel could be the rampant commercials that so many sports fans grew sick of in 2015.

That’s a small price to pay for the freedom to do what we please with our hard-earned money. Even if that involves lighting dollars on fire as DFS sharks wreak havoc on those with limited fantasy skills.