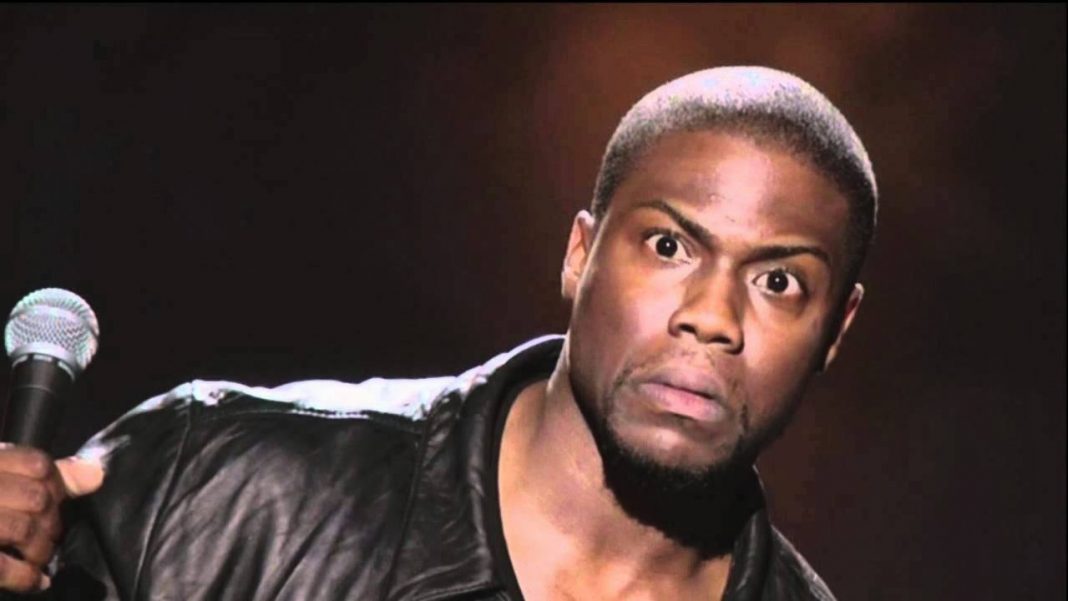 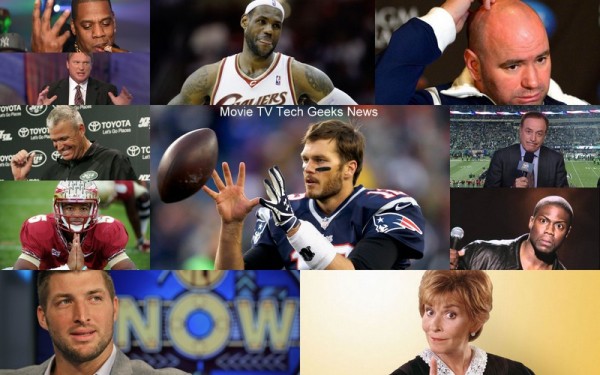 It seems insane to me that Roger Goodell will not step aside to let someone else handle the Tom Brady Deflategate appeal. Brady and the union have appealed his four game suspension for his perceived role in the Deflategate ordeal. The hearing is set for June 23. There was no doubt that the players’ union would object to Goodell presiding over the appeal. They have formally asked Goodell to recuse himself, but we also knew how that would go. Goodell feels like he is honest enough to handle the appeal process and plans to do just that.

The NFLPA has made it clear that Goodell could be called as a witness in the appeal. That in of itself should be reason enough for the man to step aside for this case. It’s ridiculous that anyone would think Goodell is going to overturn a decision that he made himself. Doing so would be admitting that he was wrong and we know how he isn’t into that kind of thing.

The union also pointed out Goodell’s “evident partiality with respect to the Wells report.” In short they don’t trust the guy and feel like he had his mind made up going into the Deflategate investigation.

This appeal is going to be a waste of time for everyone involved. The end of the appeal case could be summed up with Roger Goodell reading his original punishment for Tom Brady, then adding “ditto.”

Goodell could have handed the case over to an independent arbitrator but chose not to do so. Doing so would have put his diktats in jeopardy of being overturned. A truly independent arbitrator would not be able to uphold Brady’s penalties if he went strictly by the “evidence” in the Wells report. Without preconceived notions, I don’t see how anyone could say Brady was proven guilty.

Here are ten people off the top of my head that would be better suited than Goodell to hear Tom Brady‘s appeal. 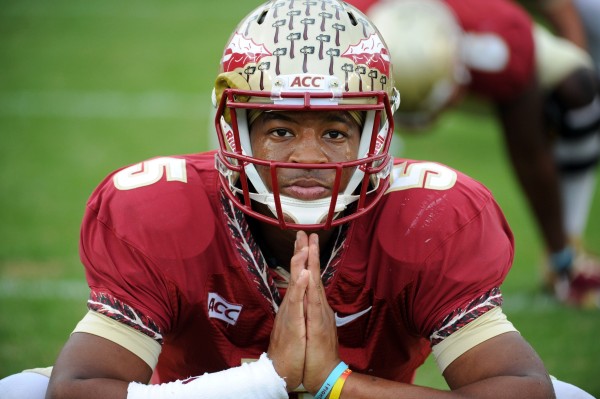 10. Jameis Winston. I would love to see what Winston had to say before, during, and after the appeal. He appears a fool to me, even though many media people talk about how smart he is. He may go with his favorite line about the “love of the game,” and let Brady slide since he did it to win football games. 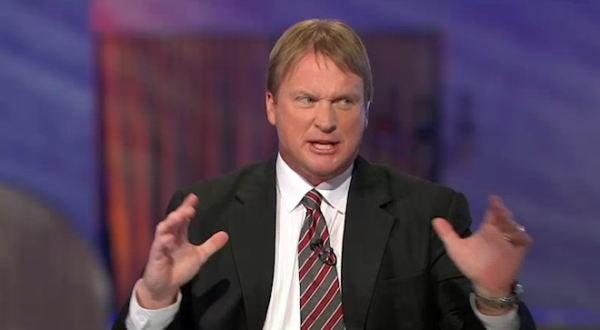 9. Jon Gruden. The former head coach is great at breaking down quarterbacks on film. He could easily break down the Wells Report and get to a proper decision on Tom Brady. I imagine he knows how silly all this has been. 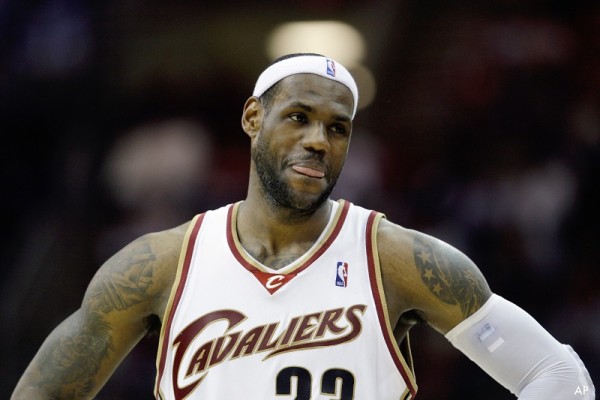 8. Lebron James. Since the media has anointed this man a king, maybe he would be perfect to sort this thing out the right way. That’s what kings should do right, make the big decisions? I would prefer he work on the Brady appeal over him spending time during the NBA Finals getting away with walking on every possession, every call going his way, and me having to watch his big head on each and every camera shot. 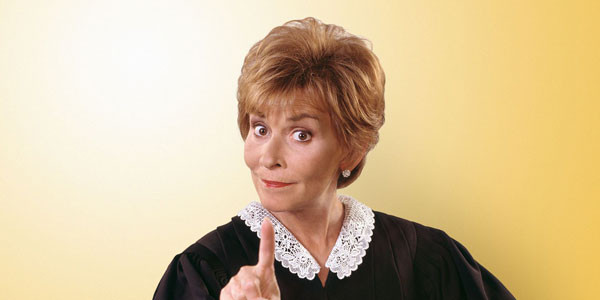 7. Judge Judy. This is the meanest lady to ever preside over a courtroom. Brady would run the risk of being executed instead of suspended with this character. She makes more money ($47 million a year) than Goodell so she isn’t out of her league here. 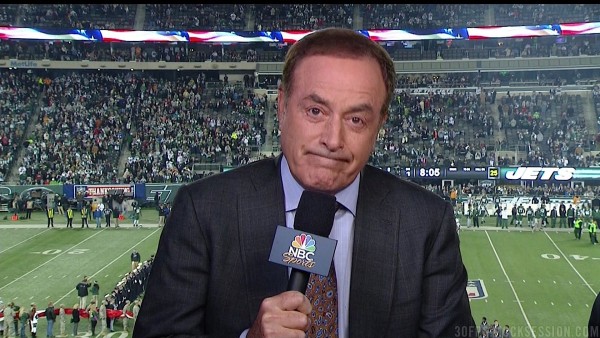 6. Al Michaels. One of the most trusted broadcasters of our time. It would hard to go wrong with a legend like him. I would be comfortable with his decision, whether he exonerated Brady or banned him from the NFL for life. That would be pretty funny actually. 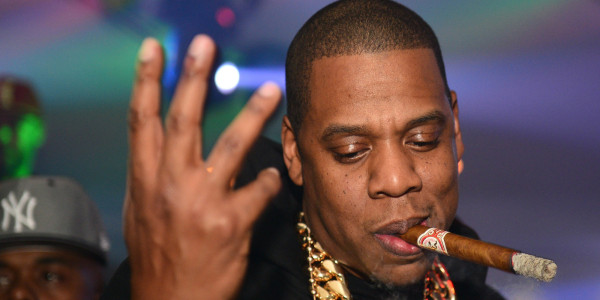 5. Jay-Z seems like he is a fair minded guy. I would even vote for him to take over Goodell’s job full time. 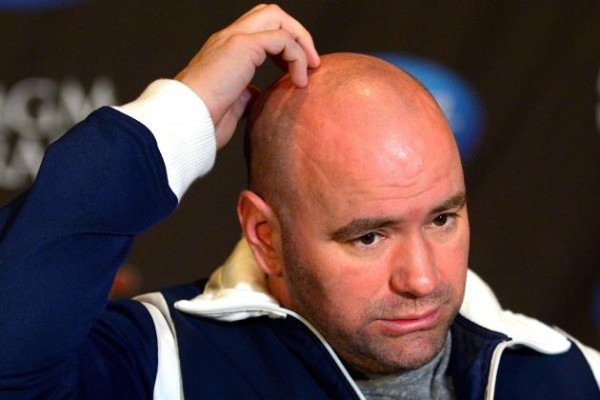 4. Dana White. White may not be the most subtle guy ever, but he speaks the truth. I think he would cut through the bullshit to get to the truth. That might not bode well for Brady since the circumstantial evidence is against #12, but I’d trust Dana White over Roger Goodell. 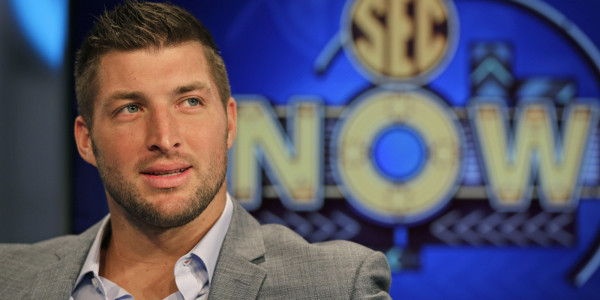 3. Tim Tebow. He is an angel among humans and is unsullied with worldly sins. Who could be more fair than Tebow? Be prepared for a ruling that involves cutting Brady in half with a sword like the wise King Solomon once ruled however. 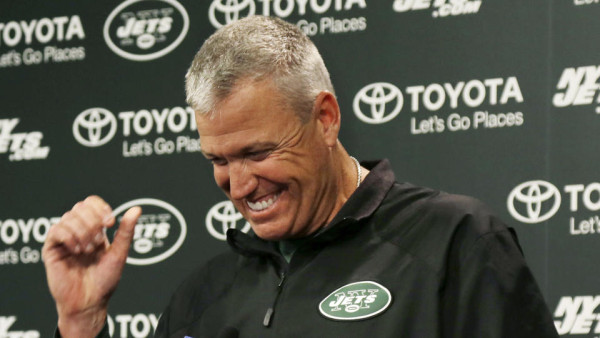 2. Rex Ryan. The Bills head coach hates the Patriots and Tom Brady. He would have a stake in Brady missing four games since it would help his team that resides in the same division as the Pats. I still would trust his decision over Roger Goodell’s. 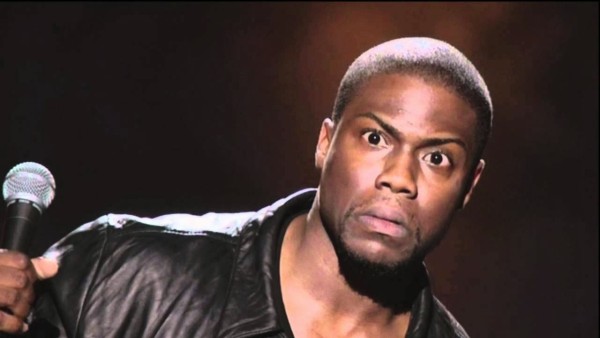 1. Kevin Hart. The guy may be the funniest man on the planet so that makes him perfect for hearing the Brady appeal. Deflategate has been a joke from the start so Hart is the right guy to finish it off with the proper punchlines as arbitrator.