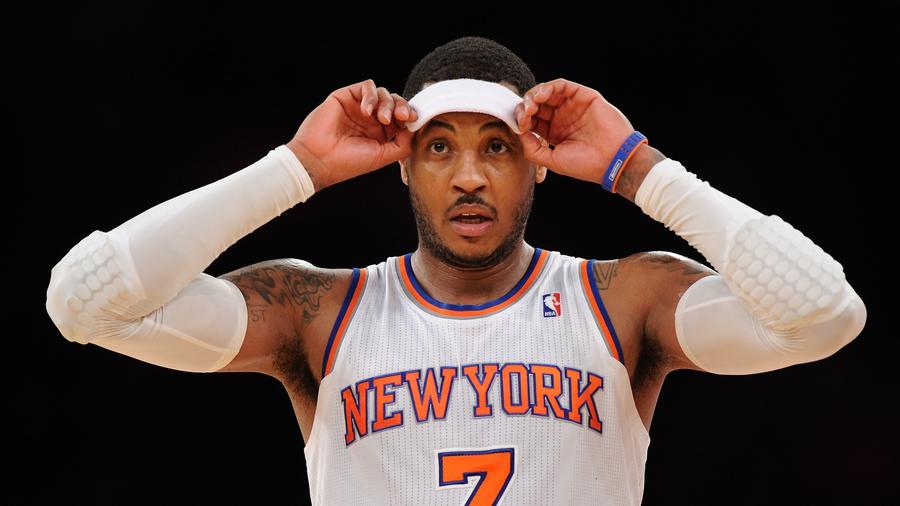 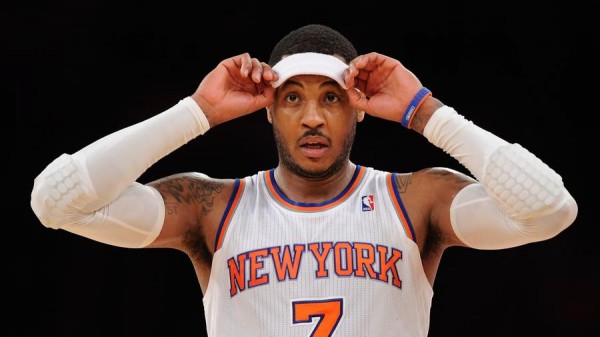 The NBA is full of big names; however, sometimes players can become well known without actually being that good. These overrated players tend to make a lot of money even though no one can really explain why. Here’s a list of the most overrated players in the NBA for this coming season: 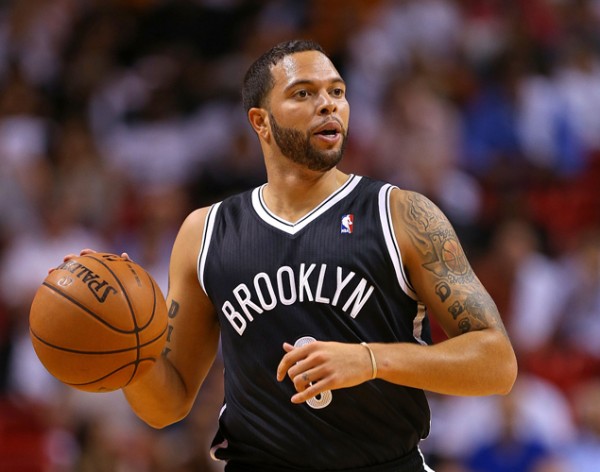 Deron Williams: Williams averaged only 14.3 points per game and 6.1 assists per game this season with the Brooklyn Nets. These numbers would be great for a point guard coming off the bench, but Williams is a starter and making almost $20 million a season. The Nets would be better off trading him, but Williams’s huge contract and sad performance makes him very unattractive to potential teams. 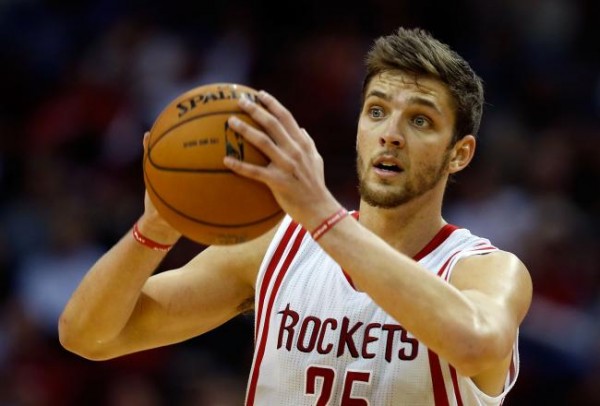 Chandler Parsons: For a small forward making about $14 million a season, 16.6 points, 5.5 rebounds, and 4 assists per game just does not cut it. Parsons simply does not produce well enough to earn the money he is making. There is a reason the Houston Rockets got rid of him this season despite having the cap room to be able to keep him. 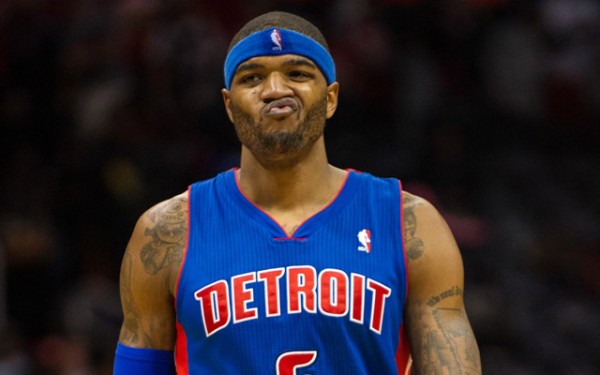 Josh Smith: Smith has been in the NBA for 10 seasons, yet his style of play has not improved at all. Smith shoots less than 30 percent from beyond the arc and less than 55 percent from the free throw line. That’s right—Smith makes over $13 million a season and he can barely hit a free throw. 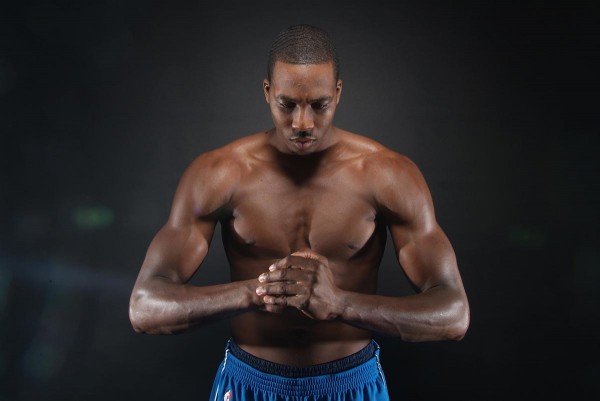 Dwight Howard: Howard puts up great numbers pretty consistently with the Houston Rockets, but what he lacks is leadership. Howard does not seem to have the passion and drive to lead a team to a championship. Until he gets an attitude adjustment, Howard will never be a legend. 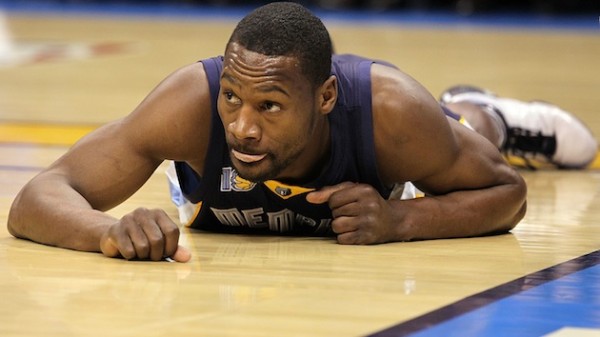 Tony Allen: Allen may be one of the best defenders in the NBA, but he simply cannot play offense. He is a big reason for the Memphis Grizzles offensive struggles this past season. Allen averaged only 9 points per game this past season while making less than 25 percent of his three point shots and only 62.8 percent of his free throws. 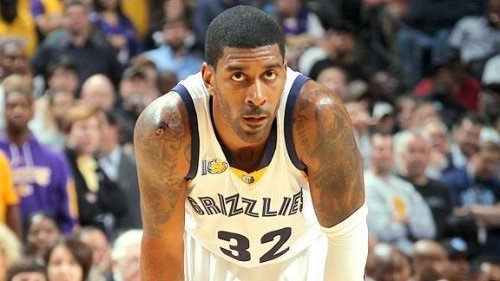 O.J. Mayo: Mayo brought nothing but confrontations with the head coach and sub-par effort to the Milwaukee Bucks this season. Mayo averaged under 12 points a game and clearly was unhappy with his new team. Hopefully a new coach and the addition of Jabari Parker will encourage Mayo to try a little harder this season. 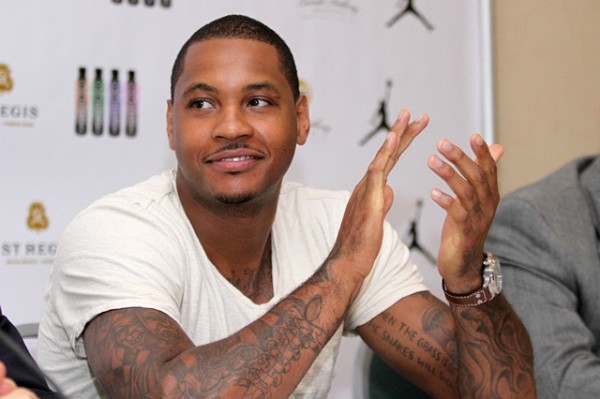 Carmelo Anthony: Anthony is without a doubt a very exciting player to watch, and the fans in New York will surely continue to fill the stands to see him play. However, Anthony is about to make $22 million this coming season; and he has a hard time leading his team to the playoffs. Anthony puts up large numbers, but until he steps up as a leader on the Knicks the team will continue to lose.