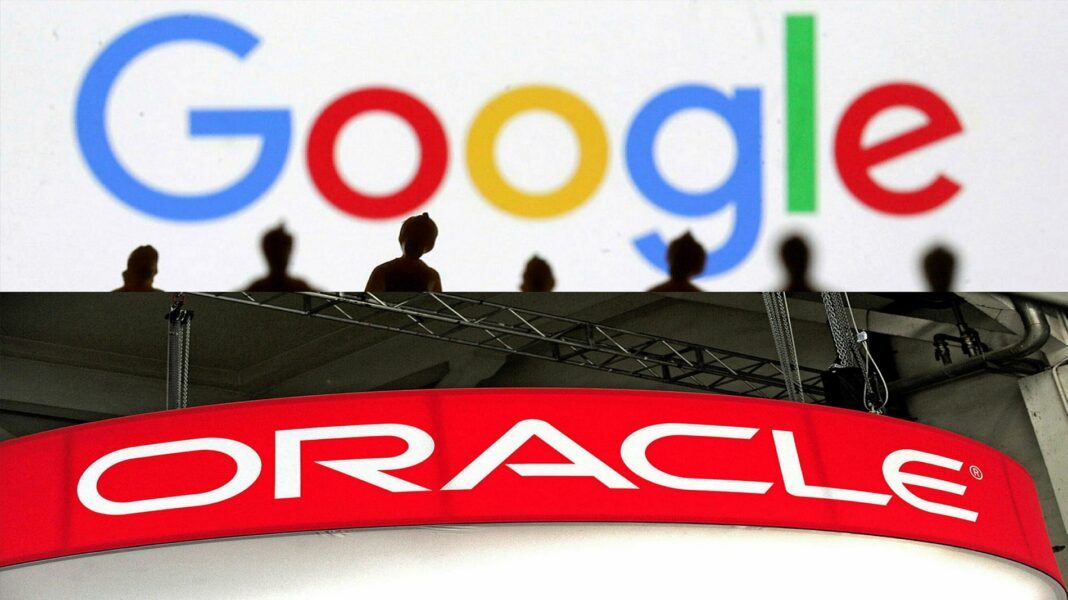 As Google quickly pushed aside two antitrust lawsuits, it appears the third one is hitting at the heart of the search engine giant. Colorado and Nebraska have pulled together a bipartisan group of 38 attorney generals last week.

This recent suit is much broader than the prior two and much more far-reaching. This focuses on Google’s mobile search and ad-tech market.

It recently came out that Oracle Corp. has been a quiet guiding hand behind the scenes to get regulators and law enforcement agencies in Washington to take action against the giant. The years spent doing this are looking likely to pay off.

Google is pushing back in court this week on antitrust claims brought against it by the Justice Department two months ago.

“The claims being made have been closely examined and rejected by regulators and courts around the world, including the U.S. Federal Trade Commission, competition authorities in Brazil, Canada and Taiwan, and courts in the United Kingdom and Germany, who all agreed that our changes are designed to improve your search results,” Adam Cohen, director of economic policy at Google, said in the blog post.

Google’s quick reaction to this third one is telling as it poses a political threat, especially if it gets combined with a narrower Justice case. Colorado Attorney General Phil Weiser is aiming to do just that.

The Colorado-Nebraska suit drills down on alleged anticompetitive behavior in Google’s search and search-advertising businesses. It contends Google “uses its massive financial resources to limit the number of consumers who use a Google competitor,” especially in the mobile market, where Google is the default search engine on Android and the company pays Apple Inc. billions of dollars annually to be the default search engine on iOS devices.

The suit also claims Google leverages its search-advertising business, SA360, to limit competition by prohibiting interoperability, and the company “throttles” those who attempt an end run around Google to reach sites, products and services directly. Google stymies these so-called “specialized vertical providers” by blocking them from reaching potential customers, especially on mobile, the suit charges.

“As the gateway to the internet, Google has systematically degraded the ability of other companies to access consumers,” Weiser, a Democrat, said during a Zoom conference call with reporters. His suit calls for “structural relief” in the form of fines, penalties and injunctions, but he declined to comment on the potential to seek divestitures when asked by a reporter.

As the lawsuits pile up against Google and its search-engine business practices, so do the costs and intellectual headaches associated with a raft of litigation. The explicit Colorado-Nebraska lawsuit, more than previous suits, illustrates “governments catching up to years of activist and academic warnings,” Frank Pasquale, a professor at Brooklyn Law School said.

In a legal filing with the U.S. District Court for the District of Columbia, Google denied or partially rejected almost 200 specific complaints against it. On only one count, that Google was a “founded in Menlo Park garage 22 years ago,” did the company side with the Justice Department.

“The bipartisan enforcement action of the state attorneys general is arguably more significant than previous lawsuits in that it strikes at the foundation of Google’s dominance: its search results,” contended Luther Lowe, senior vice president of public policy at frequent Google critic Yelp Inc.

It said that people use its search engine “because they choose to, not because they are forced to or because they cannot easily find alternative ways to search for information on the Internet.”

In October the Justice Department sued Google for abusing its dominance in online search and advertising — the government’s most significant attempt to protect competition since its groundbreaking case against Microsoft more than 20 years ago.

Google has fiercely denied government allegations that it has illegally struck a series of deals to thwart competition in the search market to help give it a stranglehold on a digital advertising market that has brought in more than $100 billion in revenue to the company during the first nine months of this year alone.

The company’s insistence that it has done nothing wrong makes a pre-trial settlement seem unlikely.

Australia’s competition regulator on Tuesday delayed for three months its decision on Google’s plan to buy fitness gadget maker Fitbit for $2.1 billion despite the European Union giving conditional approval to the deal.

Shares of Fitbit Inc. tumbled almost 7% before the opening bell.

The European Union regulators last week approved the deal after Google promised to restrict user data and ensure Android phones work with other wearable devices for at least 10 years.

But the Australian Competition and Consumer Commission said it was not prepared to accept a similar court-enforceable undertaking from the Silicon Valley tech giant.

“We are not satisfied that a long term behavioral undertaking of this type in such a complex and dynamic industry could be effectively monitored and enforced in Australia,” ACCC Chair Rod Sims said in a statement.

“The ACCC continues to have concerns that Google’s acquisition of Fitbit may result in Fitbit’s rivals, other than Apple, being squeezed out of the wearables market, as they are reliant on Google’s Android system and other Google services to make their devices work effectively,” Sims said.

The ACCC would continue its investigation and set March 25 as its decision date, Sims said.

Google said in a statement it was disappointed at the delay but would continue to engage with the ACCC to answer the regulators’ questions.

Sims said his concerns about the deal were aligned with those of the U.S. Department of Justice than those of the European Union.

Australia wanted to see what the U.S. decided before making its own decision, Sims said.

The EU decision was largely focused on Google’s use of data, he said.

“We at the ACCC and the DOJ have a very different theory of harm,” Sims told Australian Broadcasting Corp.

“We’re concerned that if Google gets hold of Fitbit, that could mean, just like you’ve got a bit of a duopoly with apps, you’d have a duopoly with wearables, which in our view would significantly reduce competition,” he added.

Human rights and consumer groups have called on authorities to block the deal over privacy and antitrust concerns.