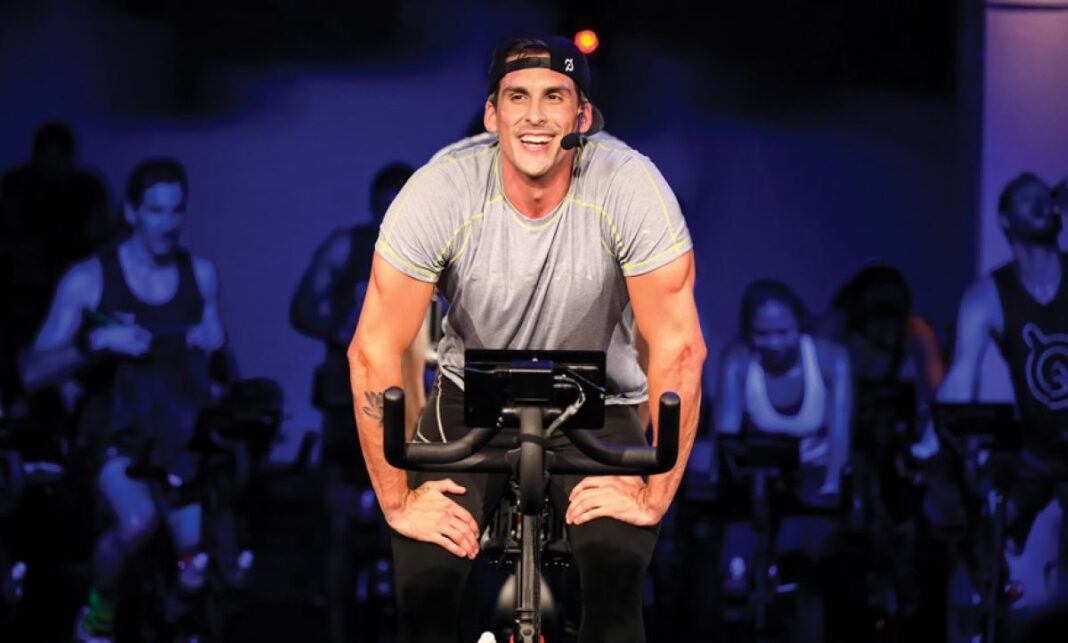 While nearly 17 percent or around 110,000 restaurants have closed permanently in America, some businesses have thrived during the pandemic. The online fitness industry has seen a revolution as COVID-19 forced people to think about their health while stuck indoors for months on end.

Fitness regimens moved from gyms to homes during 2020, and interactive fitness bike/treadmill maker Peloton was one of the biggest winners. Revenue from the first nine months of the year more than doubled to nearly $2 billion as more people ordered their high-end fitness machines. By September, subscriptions rose dramatically to over 1.3 million compared to 563,000 the year before.

Gyms suffered with Planet Fitness seeing its revenue plunge 45 percent through September as memberships shrank. 24 Hour Fitness has been forced into bankruptcy protection.

With no sign that home workouts will fade out any time soon, Peloton cranked up its manufacturing capacity in a big way this week and it picked up a bunch of new fans on Wall Street.

The maker of high-end stationary bikes and accompanying monthly subscriptions said last Monday that it will spend $420 million to acquire Precor, a company whose fitness machines populate hundreds of commercial and hotel gyms.

The acquisition, Peloton’s biggest to date, gives the company its first manufacturing capacity in the U.S., its biggest market, during a global pandemic that has people cancelling gym memberships and seeking ways to stay fit in the safety of their own homes.

At the opening bell last Tuesday, shares of Peloton Interactive Inc. spiked 12% to an all-time high.

The ability to churn out its bikes as demand exploded this year has been a challenge for the New York City company. The phrase “manufacturing capacity” came up no less that eight times during its earnings conference call last month.

After reporting that sales surged more than 230% in its first quarter, shares tumbled more than 25% after the company warned in that call that it would face supply constraints “for the foreseeable future.”

The Precor deal will go a long way toward addressing those constraints.

Peloton can control the entire production process from design to shipping and increase total production scale, while being better able to maintain a high level of product quality. The deal also comes with 100-person research and development team from Precor.

Bringing manufacturing to the U.S. will also allow Peloton to better speed bikes to anyone who orders one at some point in 2021, when the Precor’s manufacturing capacity is rolled into Peloton’s.

It has been a rollicking stretch for Peloton.

Just one year ago, Peloton a released Christmas ad panned by critics as “sexist,” “dystopian” and “elitist.”

The backlash was so severe, the company suffered a valuation drop of more than $1 billion as investors distanced themselves.

That ad featured a woman who already appeared fit receiving a Peloton as a gift from what some perceived to be a controlling spouse. While Peloton said it did not believe the ad was the cause for the stock sell-off, the ad went viral it was pilloried everywhere from YouTube to Saturday Night Live.

Then the pandemic hit.

Company shares are up 470% this year and it’s expecting its first billion-dollar holiday quarter in sales.