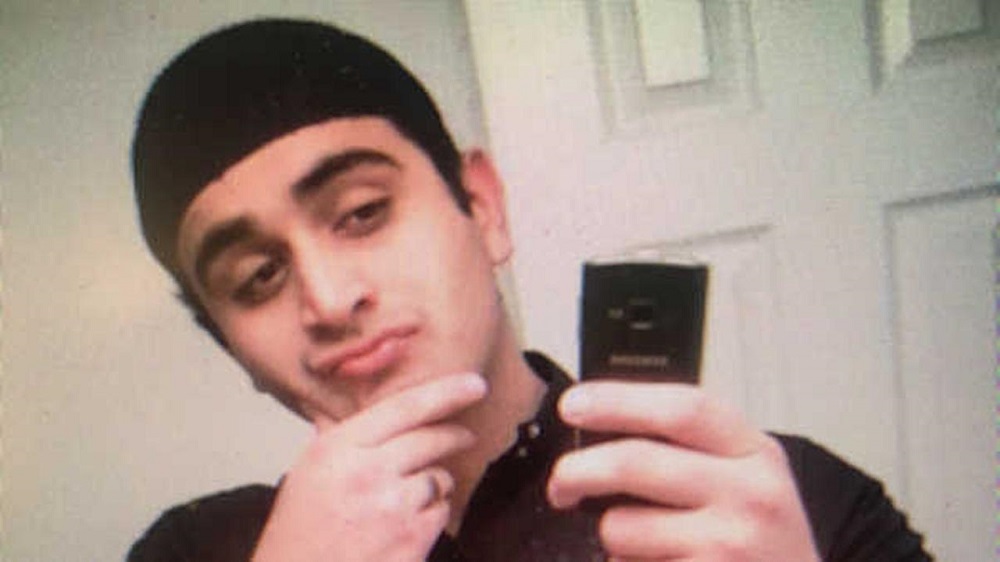 There is perhaps no greater modern day travesty than the manifestation of hate. Hate is the thing that continuously debilitates our ability to maintain a peaceful existence by which all people can live and prosper. It is the thing that keeps this country from reaching optimal emotional health. It is eating away at the very fabric of the human race one senseless crime after another. And hate is the thing that very well may destroy us altogether.

The grossly unfortunate Pulse gay club shooting in Orlando is a hate crime. It’s not about Muslims, nor gun control. Those making it about something other than hate are solely looking for opportunities to propagate a self-serving and fear inducing agenda. We have to look at it for what it is- a man full of abhorrence for a group of people did a horrible deed. His unrelenting hostility toward the LGBTQ community is the reason for his actions.

In moments like this, we are left with the question- how do we stop these things from happening? Taking away guns or implementing stricter gun laws isn’t entirely the answer. The suspect, Omar Mateen, reportedly purchased his weapons legally. Kicking Muslims out of the country is not the answer either. How ignorant to punish a whole group of people because of what a few do? I know that this is a common practice in America (it has been happening to black people for centuries), but it has never been an effective, fair, or humane way to curtail violence. In fact, it oft times increases animosity and aggression in and towards said groups. These are popular “solutions” people are giving right now, but they won’t stop anything. When it comes down to it, if you take away the guns, and get rid of the Muslims or whatever cluster of society deemed dangerous, there remains a frighteningly intense bias against certain groups of people that is far too strong.

Another idea is the notion of Tolerance, but that, too, isn’t really the answer. I used to think that this was a “fair” term to use. By saying that you tolerate something or someone means that while you have distaste about a situation, etc. you don’t allow your ill feelings to disrupt harmony because you want to keep the peace. As I have gotten older, I realize that tolerance doesn’t fix anything. It covers but it doesn’t address. The only effective way to combat hatred and hate-fueled violence is through love and acceptance. There is really no other answer.

We have this weird idea that what we say matters to other people. Because we believe that arguing about the right and wrong of an issue imparts knowledge to the opposing party, we think that we are getting through to them. But in reality, we rarely ever sway someone to see things our way. So instead of putting energy into this built up angst, how about we just redirect into letting people be who they are so we can all live a beautiful coexistence? Don’t get me wrong; I absolutely believe that there are times you have to school, check, read, whatever you want to call it, folks. In those instances, ignorant, narrow-minded people deserve whatever verbal lashing they get. But more times than not, choosing the all too familiar “agree to disagree” prevents unnecessary enmity and pain. Just let people live their lives! 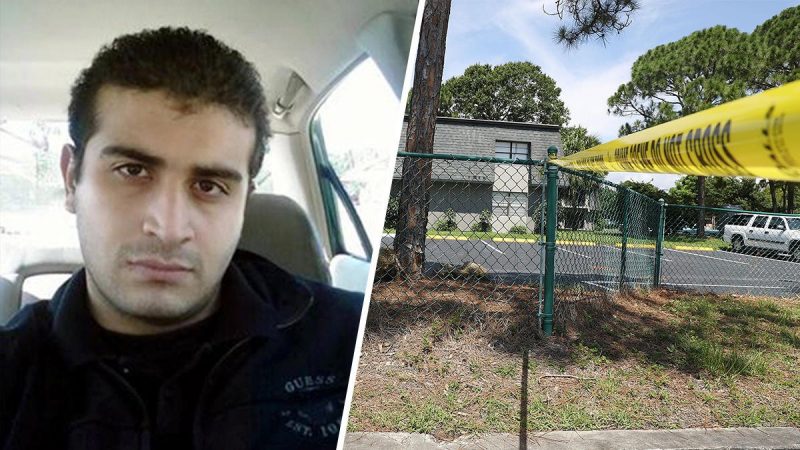 The tragedy that happened in Orlando should not happen to anyone. It does not matter who you sleep with, what you do with your body or who you love. I will never understand how people can justify the lives lost as an act of God or whatever other radical explanations floating around. The media is definitely not helping the situation either. The phrase “the worst mass shooting on U.S. soil” is agenda setting at its finest. Their constant need to preface the coverage with that phrase feels disingenuous and opportunistic. It only serves to frame the story in the minds of the public as to help further the Islamophobia that exists. How sad that the deaths of 53 innocent individuals are being used to isolate people further.

My heart aches for the victims and their families. I am saddened that this world is becoming less and less safe, to do ordinary activities, on a daily basis. It disgusts me that people are twisting the content of this situation to fit the context of their program. And it frightens me because it could have been any of us.

In the midst of all this, I have to believe that we are not too far gone as a people that mass shootings fueled by hate will continue to happen. Humanity can redeem itself, and it starts with all of us doing our part.

Spread the love, shed the hate.