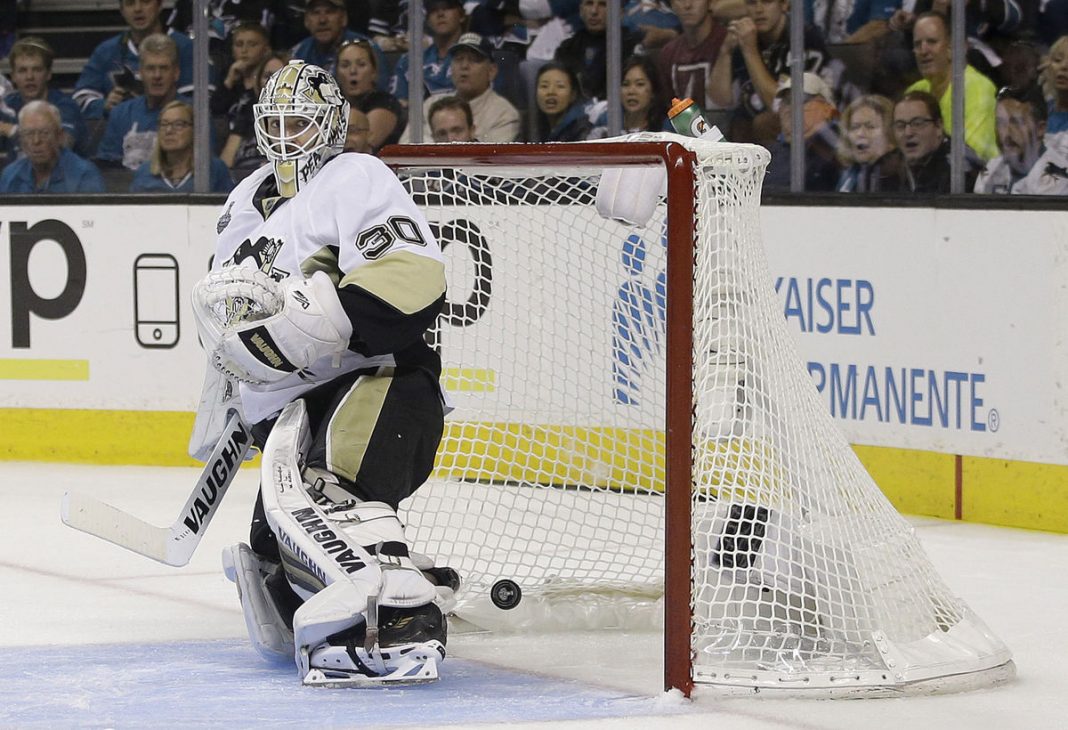 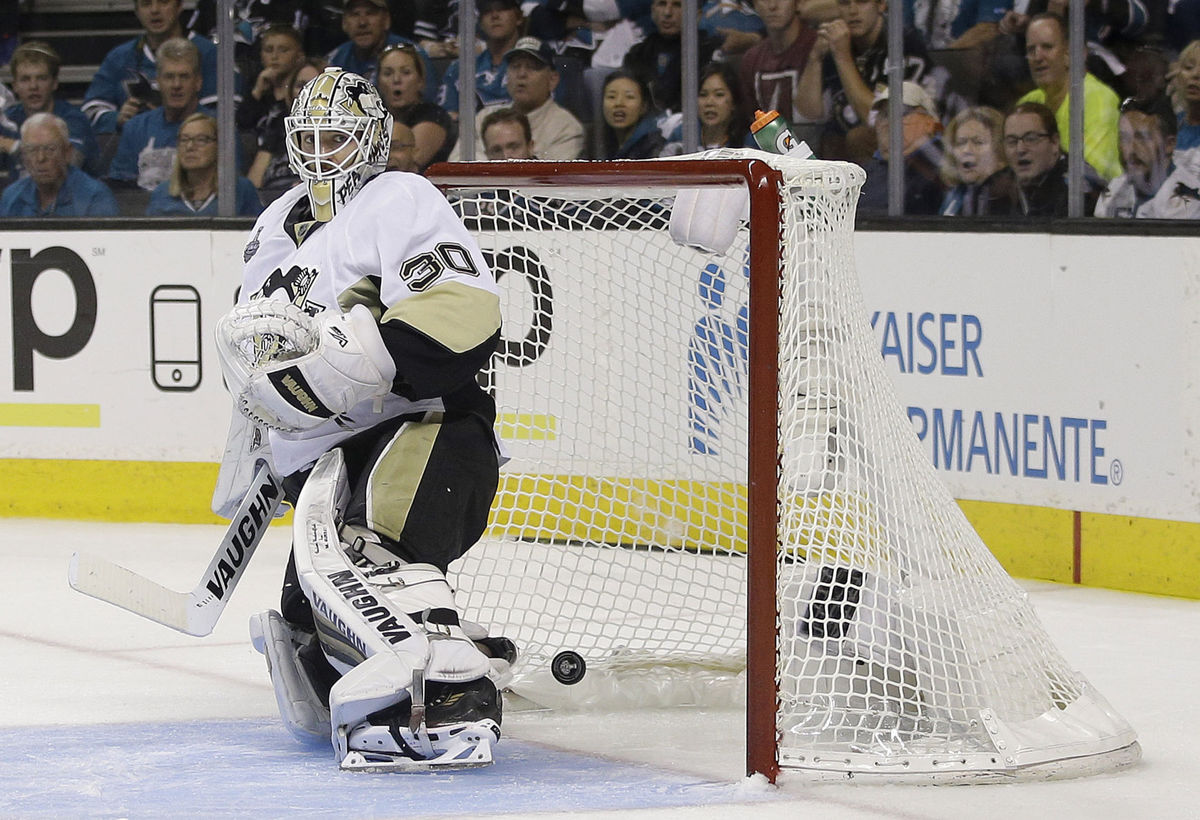 The 2016 NHL playoffs ended on Sunday as the Pittsburgh Penguins claimed their fourth Stanley Cup in franchise history with a six-game series victory over the San Jose Sharks. In a year when a player, Connor McDavid, entered the league with talent that is comparable to Sidney Crosby’s, Pittsburgh’s championship cements a legacy of success for the captain, and Crosby is a big individual winner from the playoffs for winning a second Stanley Cup. However, there are plenty of other individuals that look a lot better after the playoffs than they did before. In this article, I will look at individual winners and losers as a contrast to a team-oriented point of view.

Mike Sullivan didn’t have a head-coaching gig in the NHL to start the 2015/16 season. He was given the opportunity when Pittsburgh fired Mike Johnston back in December, a move that I didn’t see as all that pivotal at the time. However, after winning the Cup, Sullivan’s stock as a head coach has definitely improved drastically. Disappointments in Boston from a decade ago are ancient history now as is his termination in Vancouver from an assistant coaching position much more recently.

Matt Murray went from being an obscure back-up goaltender at the start of the playoffs to a Conn Smythe candidate. While he didn’t win that award, he’s just one year away from a contract season. If he follows up his efforts from the playoffs with more solid play in 2016/17, then Murray stands an excellent chance to hit the big money when he becomes a restricted free agent heading into 2017/18.

Peter DeBoer was tasked with a difficult assignment heading into the post-season: get the Sharks into the Stanley Cup Finals for the first time in franchise history. Others before him had failed, arguably with better teams, so DeBoer, even as a Finals loser, earned a feather in his cap just in winning the Western Conference.

Lots of people wondered how it was that Wilson had kept his job for so long in San Jose after so many seasons of disappointing playoff results. In fact, #FireDougWilson is a Twitter hashtag, one that is in a bit of remission now or used in an ironic way. A Cup really would have helped Wilson out big time, but the Sharks’ precedent-setting season certainly helps Wilson’s career still.

Now, let’s look at some losers.

Barry Trotz had the runaway winners of the President’s Trophy and they couldn’t get over the second hurdle in the Stanley Cup playoffs. You could certainly talk about Washington having a tough draw as they had to face Pittsburgh in the second round, a matchup that featured the No. 1 and No. 2 favorites for the Cup. However, I kind of knew that Washington wouldn’t do anything, and I wrote about it a couple of times in December and later – much to the chagrin of some Washington fans. I’ve said it before, and I can say it again now, precisely because of how the playoffs went this season.

Barry Trotz has been in the league for almost two decades as a head coach. He served in Nashville for FIFTEEN seasons while only winning three playoff series. Washington fans need to think about that for a second. He would have been fired nearly anywhere else a lot faster due to his limited playoff success. 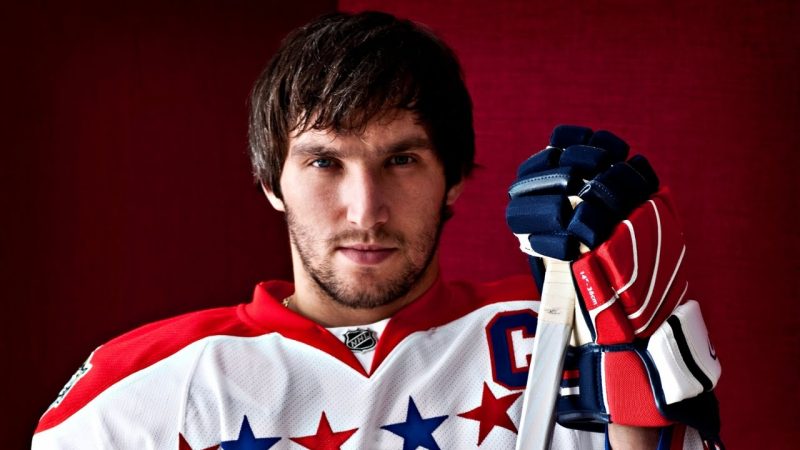 Alex Ovechkin is an awesome player, but unquestionably another playoff failure hurts his reputation. You can talk about supporting personnel or coaches being the problem behind the lack of team success and there’s some insight there.

However, Ovi’s 30 years old now, he has no Cups, he has no conference championships, he has never made a conference final, and he has no Olympic medals – not even a bronze one. He clearly can’t win games on his own, yet he doesn’t seem to have a significant effect on improving those around him enough either.

Ovechkin will turn 31 years old during the off-season, and that’s certainly not a vast age for hockey. But the 2016 Stanley Cup playoffs were bad for him because they re-affirmed his reputation of not being able to lead a team to any kind of significant playoff success.

Fleury had to be benched because of concussion protocol and then he lost his starting position for the biggest games of his career in years. Having debuted in the NHL during the 2003/04 season, you have to wonder if we just witnessed the beginning of the end of him.

The Edmonton Oilers weren’t in the playoffs, and a part of that might genuinely be due to the bad-luck injury that cost their best player about half of his season. That injury took McLellan off the hook in many ways for a disappointing regular season in Edmonton – the poor record can partly be attributed to the bad luck.

However, McLellan was the long-time head coach of the San Jose Sharks prior to Peter DeBoer and he, McLellan, had three first-placed finishes in the Pacific Division during his tenure. There was no conference championship despite that, and it really makes McLellan look like a poor man’s coach that San Jose made the Stanley Cup Finals immediately after he left. 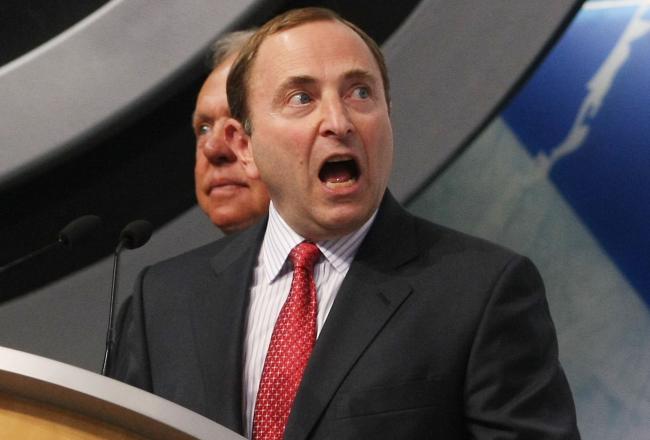 Bettman got booed big time in San Jose, proving that nobody likes him – not even American hockey fans that Bettman has tried to butt-kiss over the years.