Home All News Odds On Favorites For Super Bowl 50 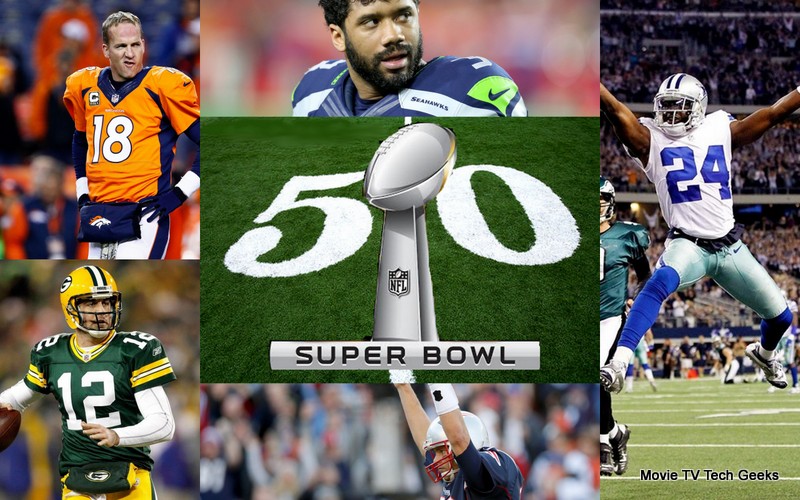 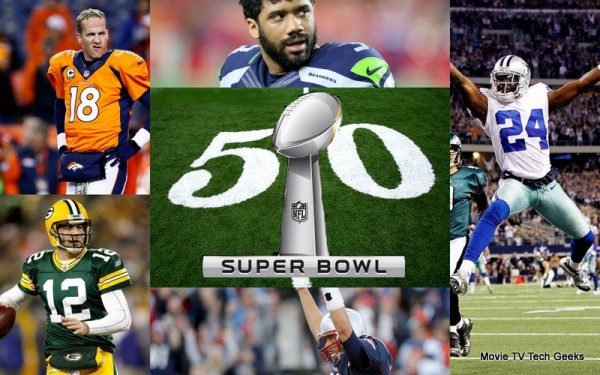 It’s never too early to start thinking about next year’s Super Bowl aka Super Bowl 50. I’m aware that Super Bowl 49 just wrapped up and Pete Carroll is still having some sleepless nights after he botched the call at the goal line. And there were enough storylines from that one game to carry over into March. That’s how good this year’s Super Bowl was and how shocking the ending was for everyone watching. As good as the entire 2014 season was, we have to move forward and take a peek at which teams are favored to win it all in 2015. The talking heads on TV have their own ideas about who will be in the big game at the end of next season, but I will go with the true experts in Vegas. Here are teams that the oddsmakers believe to have the best shot. 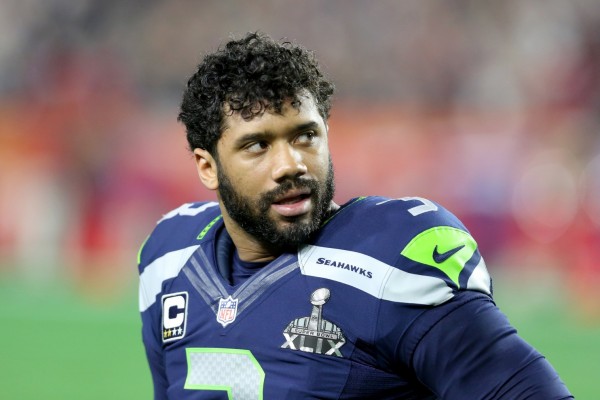 Seattle Seahawks – 13/2 odds – They all but won the game this year. They were one yard away with a monster at tailback. But a coaching blunder cost them the world title. A single play call like that can have ripple effects for years to come believe it or not. The team is going to give Russell Wilson a boatload of money long term so that will affect who they can sign this offseason as well as the next three or four years. The team is young, but has mad experience over the past three years. They have played in some of the most exciting playoff games we have witnessed. Nearly coming back against Atlanta three years ago in the playoffs, destroying heavy favorite Denver in Super Bowl 48, ripping Aaron Rodgers’ heart out in the NFC title game this year, and playing in one of the best Super Bowls ever versus New England, makes them as game ready as any team in the league. If I had to bet though, I would take another team to win. It is no easy thing to get to three Super Bowls in a row. 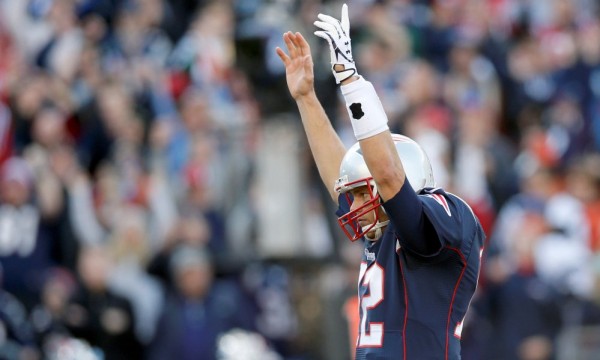 New England Patriots – 8/1 odds – They went toe to toe with Seattle and many people would say the Seahawks were the better team, but just lost only due to a bad coaching decision. Let’s not forget that the Patriots had the defending champs down by four with just two minutes to go. If not for a miracle catch by Jermaine Kearse at the five yard line Seattle may never sniff the goal line. The Pats won the game period. If I had to bet on one team, this would be it. Laying $100 on Brady and Belichick to win $800 is a risk worth taking. Brady is still a top five QB even though he has thrown more costly picks in bigger games the past few years. Can the dynamic cheaters, allegedly, get to five Super Bowl wins? They have as good a shot as any other elite team and the odds are worth taking for a few bucks. 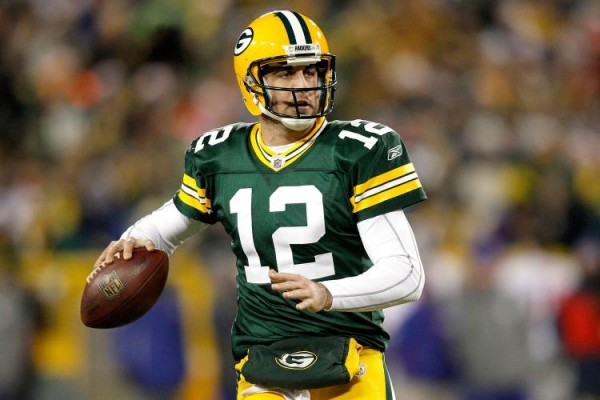 Green Bay Packers – 10/1 odds – Even though Aaron Rodgers probably hates the fact that Mike McCarthy is his head coach, the Packers are still a threat to go to the Super Bowl each year. Rodgers is the best quarterback in the world and has receivers that Tom Brady would kill for or at least try and cheat the Packers’ out of. McCarthy is no longer going to be calling the plays so I feel like Aaron Rodgers will have more influence over how aggressive the Packers are in the playoffs. #12 never wants to see a sure victory get away from them like the game up in Seattle. 10/1 odds is a good play considering how good the Packers offense is and how well the defense played versus Seattle for all but those last few minutes. 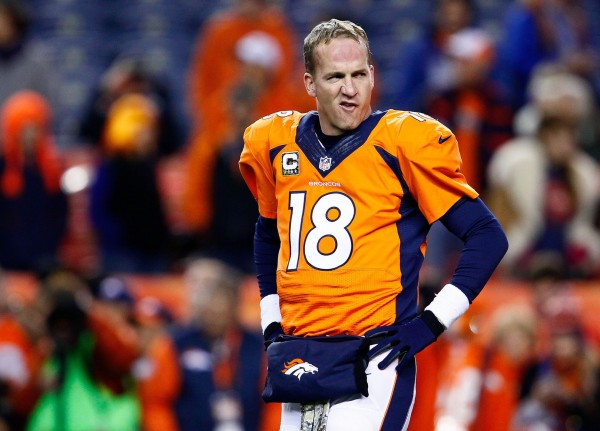 Denver Broncos – 10/1 odds – I would stay away from this bet unless you have boundless faith in Peyton Manning. He may not even be back next year as he is still undecided according to the latest reports. If he does come back its not like he will have a cannon for an arm magically. He looked awful the last few games of 2014 injured or not. He is not the same guy he was and even if he was it’s not like he has shined in the playoffs. His regular season greatness simply hasn’t applied to the postseason. So Peyton or no Peyton in 2015, I would not risk a hundred dollar bill even to win $1000. 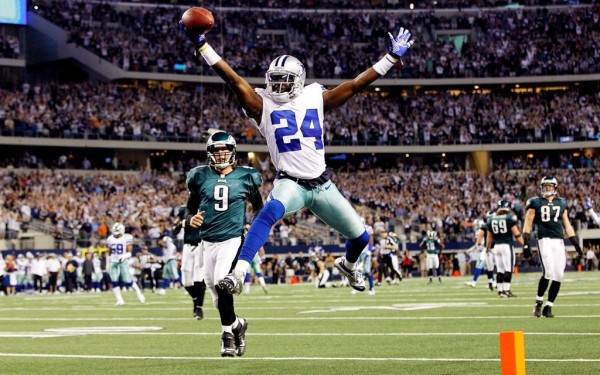 Dallas Cowboys – odds 20/1 – This team has the feel of a powerhouse judging by what they did in 2014. However they face the dilemma of signing Dez Bryant and or DeMarco Murray. Signing both is possible, but not super likely. Without that tandem they could drop off significantly. A bad call on what is or isn’t a catch cost the Cowboys a chance to beat out the Packers for their spot on the NFC Title matchup with Seattle. Rolling the dice on Dallas at 20/1 odds isn’t a terrible bet. America’s team has to eventually win another Super Bowl….right?

Some surprising teams near the top of the most favored list are:

-Philadelphia at 20/1 – They were elite in the regular season, but fell apart when it mattered most down the stretch. Not an unreasonable pick in my opinion though.

-San Francisco at 25/1 – This team has run off one of the best in the business in Jim Harbaugh and yet they are still in the top eight most favored Super Bowl 50 winners. Vegas knows more than me, but I don’t have any faith in this team at this point.

-Detroit at 30/1 – The fact that San Fran is above the Lions on this list should upset Detroit fans a bit. They are a contender, but the expert bookmakers likely have little faith in Matt Stafford.

See the entire list of futures odds on next year’s Super Bowl. By the way, the NFL is using normal numbers for the 50th Super Bowl. ‘Super Bowl L’ just looked odd so they are going with ‘Super Bowl 50’. I wish they would do that going forward.