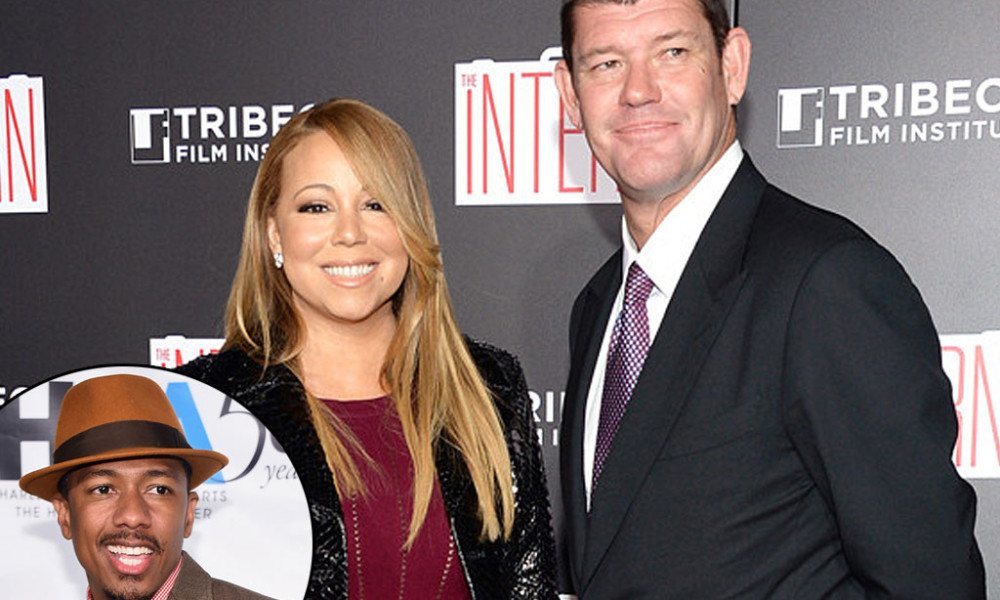 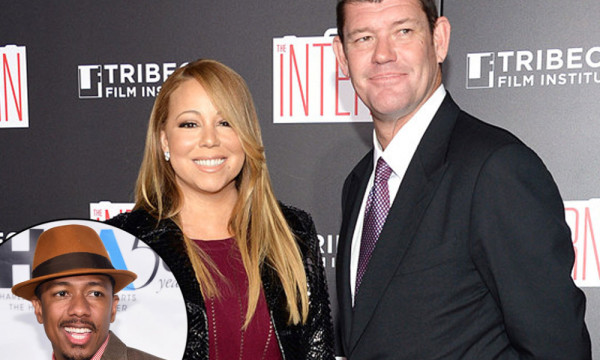 Life comes at you quickly, and the outcomes of every situation totally depend on how we respond. With that, I want to talk about Nick Cannon’s response to Mariah Carey’s engagement.

In fact, I want to speak about their post-divorce relationship because there is a lot that we can learn from how they have dealt with the failure of their marriage. Let me say here that it always bothers me when people immediately talk bad about how horrible, awful and downright dirty the person they spent so many years with is. Now I know that for a lot of folks, everything that they say about their former spouse is true, but their ability to move past it still lies in how they deal with it ending.

Nick Cannon seems to be a pretty decent guy. We have seen him evolve from playing a teenager on Nickelodeon to being a bonafide star with multiple streams of income (like a boss). It is that decency, I am sure, that enables him to be happy for the singer he once considered the woman of his dreams. We should be happy for those who we believed to be our life partners at one point in time when it doesn’t work out because truth be told; we no longer have to deal with their bullshit. Also, sometimes things just aren’t meant to last a lifetime, and the purpose of the relationship was purely to give us something we needed for a season. Stay with me now because it’s going to get deep.

Here’s the thing, and this is something I want us to remember, whether or not you have children, it’s in the best interest of everyone involved to come to a place of amicability. I’d like to believe that Nick and Mariah are not just “friends” because they have children. Call me crazy (and perhaps I am), but I think because they have a mutual respect for each other and genuine love for what they had, they can be cool after the end of their marriage.

It’s like Demi Moore and Bruce Willis. When she was married to Ashton Kutcher, they looked like one big happy family on several occasions. I understand that children being in the picture give couples all the more reason to play nice, but playing nice after a relationship is just good practice. It doesn’t necessarily involve allowing that person to have a presence in your life on a continual basis.

Look I get it, not everyone ends on “good terms” or on terms where the two of you can clearly point to the cause of the split and be okay with it. However, the notion of how you respond comes into play. In particular, if there is infidelity, it’s going to take a little more time to heal. Please know that the best thing you can do is take the time to heal.

Nick Cannon is a great sport, even tweeting a fanmade meme of a scene from the “Real Husbands of Hollywood” where Kevin Hart visits him in the hospital with the caption, ‘It’s just a ring Nick.” In his tweet, Nick says,

“Ha! This made me laugh out loud for real!!! HILARIOUS! #AllLove,” Cannon captioned it. “Congrats to @MariahCarey and James! May God Bless Your Future Union…#GreatPeople #GreatCouple.”

I don’t doubt that the he has gone through a whirlwind of emotions about his divorce and the process is one that every person who goes through a breakup experiences. Studies actually show that ending a relationship is like losing a loved one, which makes sense because, in reality, something does die. Your heart does not have to remain “dead” forever.

This may sound cheesy, but there was something about Nick’s response that resonated with me. Something about the “support” he gives to Mariah that gives me hope in love and what it means to recover; what it means to see the good. What it means to live. I wondered if he has feelings of inadequacy because she is marrying a billionaire who proposed to her with a 35-carat ring. I wondered if he fears that Mariah’s soon to be husband’s ability to provide for their children and her is in any way a reflection of him as a man. It’s not, of course, but that doesn’t stop those kinds of thoughts from surfacing.

I know how people are and lord, how men are, I am sure that he’s had some or a variation of those thoughts, but even in the middle of maybe feeling a certain kind of way for even just a slip second, he let that shit go like a grown ass man.

So yes, there is a lot to learn from Nick Cannon’s response to Mariah Carey’s engagement announcement, and I hope we can look past all the hoopla long enough to see it and get it.