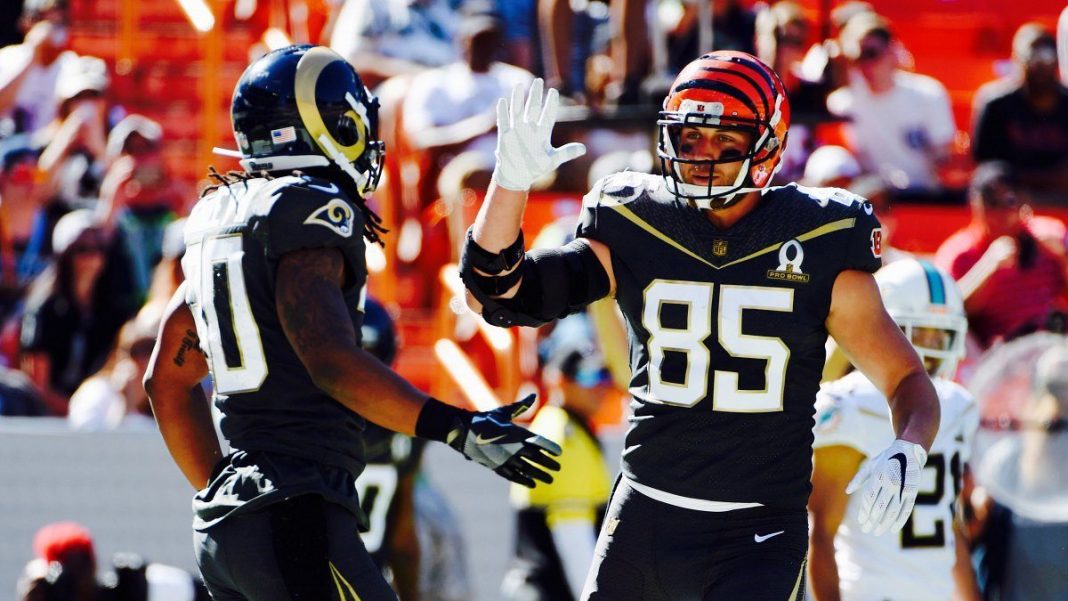 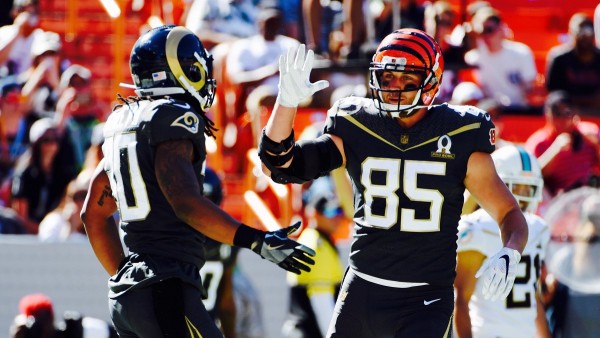 Team Irvin defeated Team Rice 49-27 in the 2016 Pro Bowl, and no one cared. I mean, really. Did anyone even watch it? I was actually planning out this article on the Pro Bowl instead of watching it. I didn’t even get a notification on my phone when it ended.

At one point, I turned the game on for about two minutes, which was enough time to see Minnesota Vikings quarterback Teddy Bridgewater underthrow a 50-yard touchdown to Jacksonville Jaguars wide receiver Allen Robinson. Of course, the fact that it was underthrown didn’t really matter when the cornerbacks were jogging.

As usual, there was a good amount of scoring. There were some good defensive plays too, but it’s just so boring overall.

I absolutely love the NBA All-Star Game. I watch it every year because it’s exciting. You get to see the best players in the world do 720-degree slams and jump over each other. The lack of defensive presence doesn’t really deter from the fun in basketball.

It does in football. It’s just a game of catch at that point.

I haven’t liked the Pro Bowl since they moved it to the week before the Super Bowl. I did, however, watch the first edition of Michael Irvin vs. Jerry Rice. Letting two of the greats pick teams and having teammates battle each other was a cool idea. Too bad it’s still the same Pro Bowl.

The novelty wore off really quickly, and now the NFL either needs to change up something again or get rid of the game altogether.

They tried. They put Odell Beckham Jr on defense and Richard Sherman on offense. We got to see Bobby Wagner tackle his defensive teammate, so that was kind of interesting.

Personally, I’d like to see a skills competition. Make each of the positions compete, and then crown an All-Pro (Bowl) team or something.

Okay, so my suggestion may suck. I don’t care; I just want to see something done. Maybe the NFL will wise up after all the backlash the game is receiving this season.

If you have any humorous, clever suggestions for replacements for the Pro Bowl, please be sure to leave a comment or tweet them to us. Don’t be shy, literally anything else would be a reasonable idea.