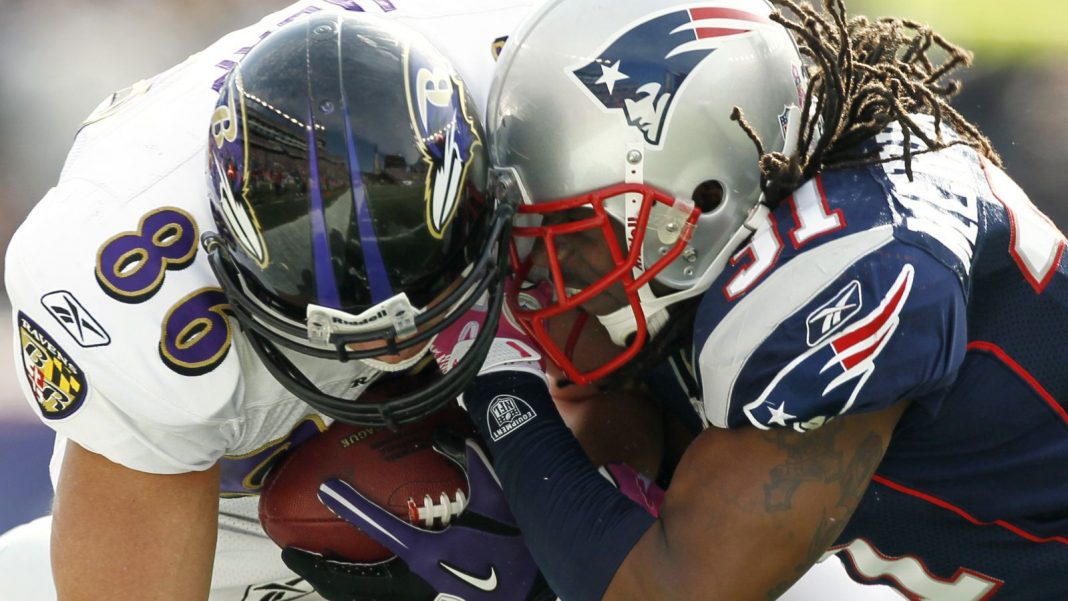 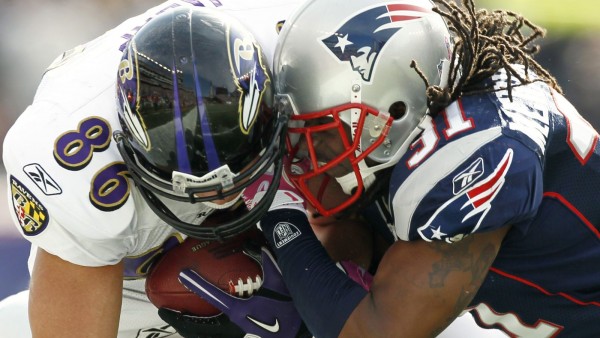 Aside from providing us with countless hours of entertainment half of the year, the NFL does research much like any well-run corporation. The difference is, while many companies do basic market research in an effort to increase customer satisfaction and expand their market share, the NFL’s research extends beyond that—into the scientific realm.

The NFL has been running scientific experiments for years, mainly related to the impact of the game on the people that play it, how to keep them safe and healthy, and so on. Included in this category, of course, is the NFL’s infamous studies on the effects of American football on the human brain—studies which concluded, basically, that NFL players are not at risk of brain damage simply by playing the game.

Of course, mounting pressure from former players, fans, and the government forced the league to cease conduction of their own experiments. Now, the NFL and its partners are donation machines, dedicating over $100 million to traumatic brain injury research, significantly more than the National Institutes of Health’s overall budget for such experiments.

But, surprise, surprise, the NFL is trying to stick the crown of their helmet into these private research projects as well.

“A while back, we talked about all the folks who have ended up on the [NFL] Head, Neck, and Spine Committee,” said Tom Talavage, a member of the Purdue University team which accepted an NFL-General Electric research grant. “We think there’s a pretty clear demarcation between the research they did before they were funded by the league or tied to the NFL and the research they did after they were tied to the league.”

Doesn’t that sound just like the NFL we’ve come to know and love? Funding league-tied researchers and discrediting the critics. The Concussion movie really nailed it.

Honestly, from the league’s side, it’s a great decision. The NFL has been controlling the flow of the money into projects which will improve the game such as soft-shelled helmets, certain aspects of brain research, and a more friendly synthetic turf. All good causes, of course, but all designed to prevent anything worse than CTE (the brain disease that has been linked to constant blows to the head) from surfacing and affecting the league’s bottom line.

Some scientists, however, believe that the NFL’s contributions are a positive thing at the end of the day. They may have financial interests in the results, but at the end of the day, science will prevail, and there will be more good than harm done. In fact, the NFL’s attention to the subject, in general, is great for the issue.

“Up until the NFL came along and made this into a disease, people didn’t think of raising money for it,” said Minnesota neurosurgeon Dr. Samadani. “Now, all of a sudden, everybody wants to get into the brain—to find out the consequences of brain injury and figure out how to prevent it and treat it. And I’m glad about that. I care very deeply about people with brain injury. There’s nothing better than seeing people recover: It’s like they’re born again.”

The entire situation is reminiscent of the tobacco industries “research” into the connection between smoking cigarettes and cancer, lung issues, and other health concerns. The tobacco giants spent millions upon millions of dollars paying off researchers and “conducting” studies of their own into the topic.

First, the tobacco industry is not a comparison the NFL should be proud of at all. Secondly, we all know that smoking kills you now, so clearly hiding the truth didn’t work overly well. Now the tobacco corporations are seen as reincarnations of the devil.

The question now is, does Roger Goodell want to be the problem or the solution?

Unfortunately, I think we all know the answer to that one.