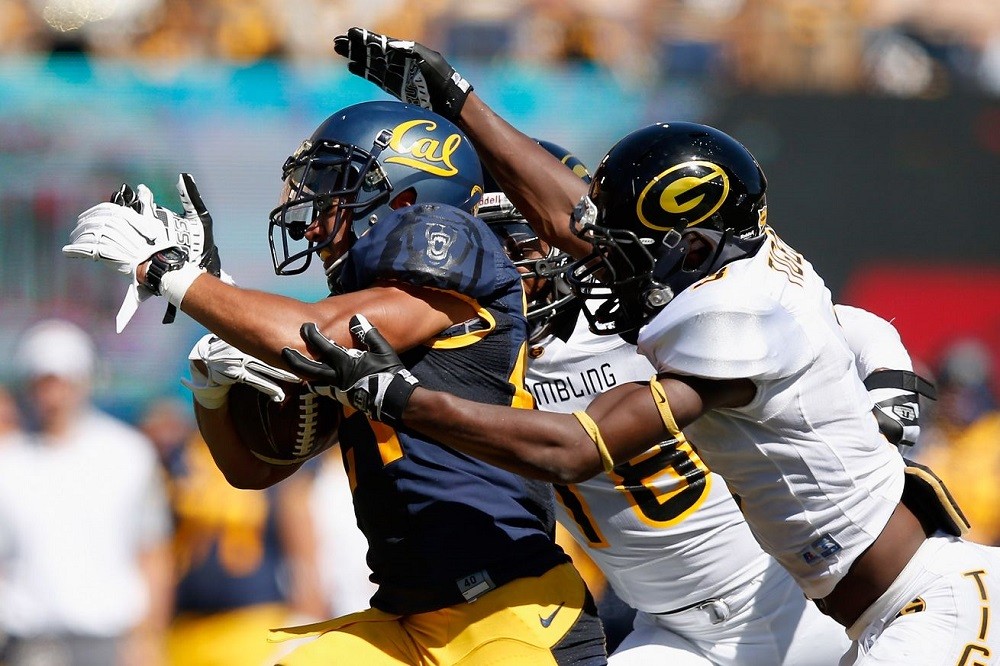 Australians got to witness some American football to kick off the 2016 college football season. 61,247 Aussies saw Cal put a whipping on Hawaii at Sydney’s ANZ Stadium on Friday night.

The game wasn’t a nail biter, with Cal winning by 20, but it did show promise for a new market for the NCAA and of course the NFL.

College football programs can benefit from having a cool spectacle like an overseas game to get some added attention for their program. Universities will use any tactic available to raise their profile so recruits take notice of their school.

But the NFL is truly aggressive when it comes to getting the world interested in professional American football. Roger Goodell’s main focus is to grow the League. He and the 32 NFL owners realize that they are getting close to the saturation point of content in the U.S.

So in order to get more eyeballs on the National Football League, the game has to gain popularity outside of America. Australia would be just another step in the right direction. London hosts games each year now and Mexico City will play host to the Raiders and Texans in November.

But those games could slowly produce the next wave of couch potatoes with fantasy football apps on all their mobile devices. The NFL won’t become the sport of choice in other lands overnight, but it took time here in the good ole USA too.

Twenty years ago, I loved watching NFL games. I would  spend about seven hours every Sunday watching live games. And another hour watching a pregame show to get ready for the games.

The rest of the week, I would read all I could about the games in Sports Illustrated, and then go on with my life.

So I had about ten weekly hours invested in the NFL during the season. In the offseason, I didn’t think about the League too much. I simply waited for the next season to roll around so I could get our TV antenna adjusted to the proper setting to pick up NBC and CBS.

No ESPN at my house buddy!

Compare that to now and it is ridiculous the amount of time that I spend on the NFL. On game days I record games I don’t get to see live. I watch endless highlight shows, before and after the games. I check my fantasy stats all throughout the day until the last game ends. 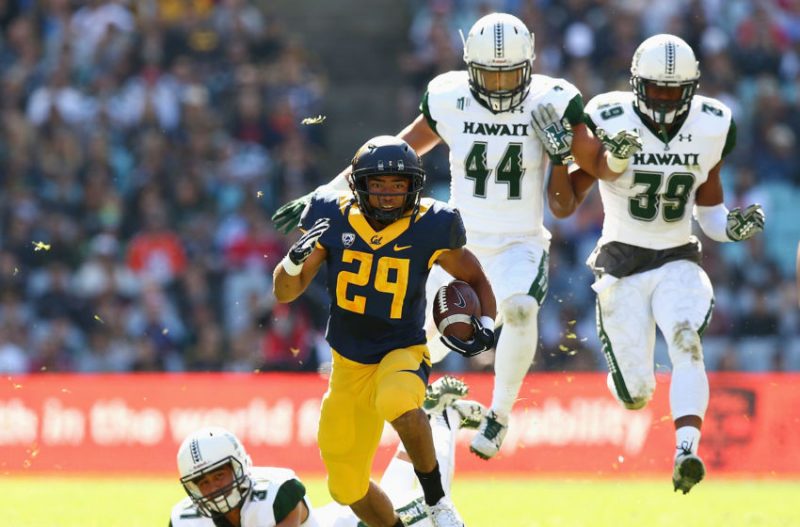 Needless to say that I don’t have time for many other activities on Sundays during football season.

And during the week, it’s more of the same. I check out replays of games I didn’t record. There is a weekly controversy about a player who did something dumb off the field, so I have to pay attention to that TMZ type news. And fantasy prep takes up about 30 minutes a day.

Yes, I am an addict.

I enjoyed the NFL 20 years ago.

They are very good at marketing their game. So don’t think they can’t lure in Australians or the Chinese the way they have done us here in the States. No way American football gets the same foothold in foreign lands as in its home base, but the powers that be just want a foothold.

It may seem like a lot of effort when things are going great for the League here at home. But without that effort to broaden the reach of America’s Game, the NFL can’t grow.

Just looking at my personal example, it’s easy to see most American football fans don’t have much left to give the NFL. We’ve let pro football into every crevice of our lives at this point. Diehard fans like myself are akin to Neo lying in a pod with the machine overlords sucking our resources away on a daily basis.

It’s only natural that the League would want to start growing fresh crops of fans in fertile lands. Those potential addicts still have some openings in their daily schedules.