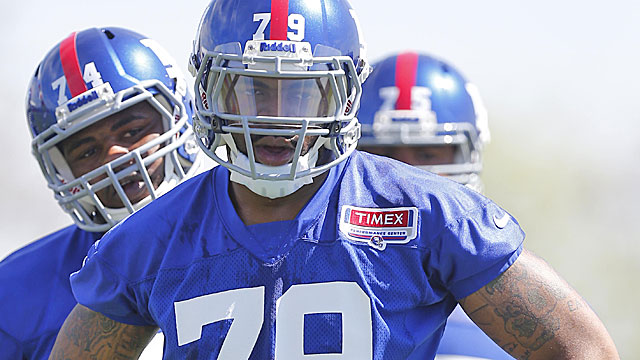 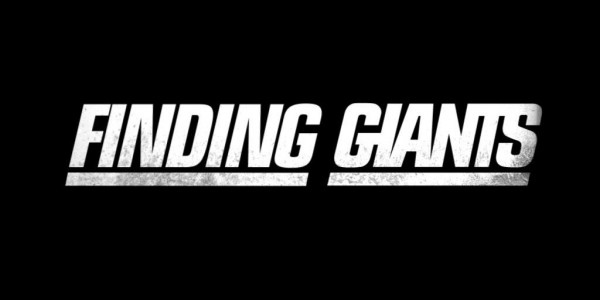 Last fall, the NFL Network aired a great series called “Finding Giants”. The show took a look behind the scenes of the NY Giants as their scouts head out across the USA in search of the newest talent to eventually draft onto their team. When I say behind the scenes, I mean way behind the scenes. This show focuses on the grunt workers in the organization. The scouts are not sanitation workers at stadiums or security guys. But they are at one of the lowest spots on the totem pole that is still relevant to on the field action. Their work is sometimes mundane and tedious but they have a direct effect on the fortunes of their franchise.

Finding Giants is the final TV project brought about by the late Steve Sabol of NFL Films. That made me instantly interested in the show. Steve and his father Ed were almost as much a part of growing the NFL legend as the super star players they documented. NFL Films made epic games and players stand out even more than what was seen just in game footage. Any die hard NFL fan should be grateful to the Sabols for their work in the artistic segment of football. 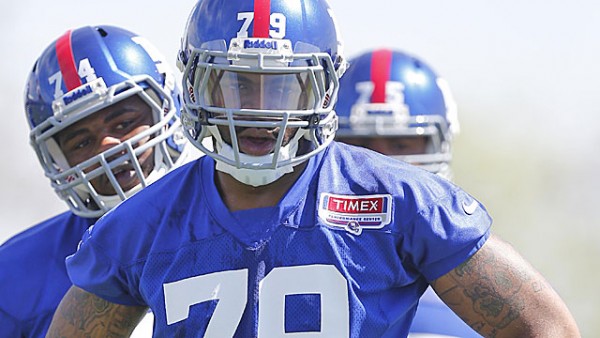 The show makes it clear that being an NFL scout is not a glory position. Sure they get to meet different college coaches for a quick handshake before games they are evaluating. But they spend a lot of time on the road and away from their families. These scouts are not sitting in luxury booths and sipping champagne with Jerry Jones-like individuals. They have a job to do and that means a lot attention to detail and trying to see things that normal folks don’t pay attention to. Some viewers may think the scenes involving the Giants’ war room on draft day are the best the show has to offer. That will be cool. I am just as satisfied seeing the daily happenings of the normal looking guys helping build the NY Giants football team. 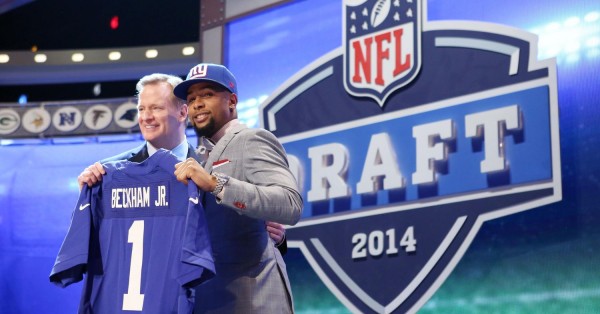 As a NFL junkie, I find all this detailed info about finding the right players very interesting. The average football fan might think the series is boring since there is not a lot of football action. But for me, I want to see how teams are molded from the draft on up. I had never considered that knowing the exact hand size of a receiver was something that a scout would track, but that is evidently the case. I thought, “the guy has big hands”, or “his hands are a bit small” would be detailed enough in a scouting report. Uh, no. Scouting is a technical undertaking that seeks to find the most minute differences in player A and player B.

Several scenes of the Giants scouts traveling on the road show the loneliness of the job. Rainy scenes and endless highways in a four door sedan are not what most people would sign up for. But to just be a small part of an NFL team is worth it for these men. Scouting players on smaller college teams shows how far the scouts are from the Giants rowdy home stadium. These small schools have nearly no one in the stands and those there are certainly not cheerly wildly as the scout jots down note after note on the most technical aspects of a guy the team is eyeballing.

Specifically to the show, I have been impressed by the Giants ownership. The scouts on the series point repeatedly to how the team is family oriented. One guy had to be out several weeks due to his child’s health issues. The owner told him to take all the time he needed and the job would be waiting for him whenever he was able to return. Plenty of guys would be lined up to take over such a job, but the Maras appear to be a tight nit group and that certainly breeds loyalty from all the people in the Giants organization. Of course you’re not going to have guys come on an NFL Network TV show and dog their bosses. But the loyalty and family concepts do appear to be the real deal.

One of the most humorous scenes to me so far involved an older Giants scout. He was mocking folks that brag about Andrew Luck being their top rated guy when Luck came out and how he is proving them right. He says, “Andrew Luck! Of course you had Andrew Luck. Everybody did. That is easy. I’m looking for the mid round guys that are going to make a difference. I am looking for Tom Brady.” That may have summed up the basic premise of scouting. It is easy to find guys that are the consensus #1 pick. Even if you are wrong as a scout, what is the big deal if everyone else was wrong as well? If Luck was a bust then everyone would look stupid so no one could be shamed. Sticking your neck out as a scout for a player under the radar is much different than going along with the crowd. The scouts who convinced the Patriots to look closely at Tom Brady should never have to pay for a beer in New England, ever.

Finding Giants is a four part series that wrapped up on October 21st, 2014 on NFL Network. You can catch up if you missed the start by subscribing to NFL Now’s premium service. You get access to the full six episode director’s cut with that service. I am just enough of a football junkie to want to see the additional footage. This show isn’t for everyone. Fans that just want to see touchdowns and top ten plays may not sit still for a story about regular guys doing repetitive work. I love the nuts and bolts that make up the National Football League. The more I can find out about the people who make the League what it is, the happier I am.