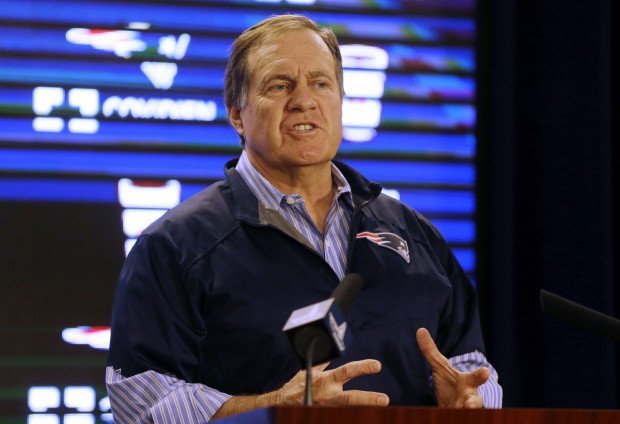 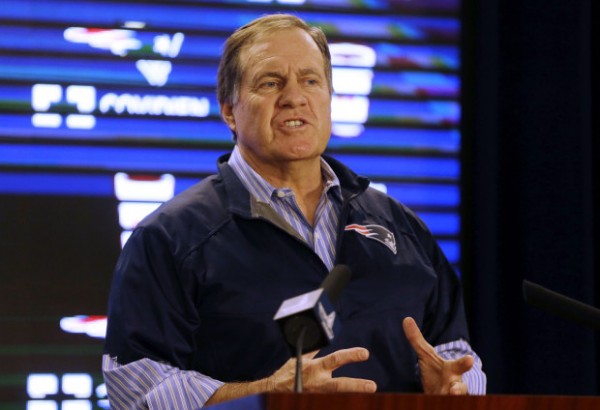 I am not a scientist. Neither is Bill Belichick. You can quote him on that. He made the statement in his latest press conference in which he had to talk about the deflated footballs in the AFC Title Game. Belichick said that he was “embarrassed by the amount of time he has had to put into talking about (Deflate Gate).” I am sure that is the case, but it is of his own doing. Having been caught cheating before with Spy Gate, Belichick is not going to be given the benefit of the doubt in this case.

The Patriots coach said they have had their quarterbacks test out some balls since the game to see if they can tell the difference in less inflated balls than the standard. He says they generally could not with them being just one pound off. That is all fine and good, but this isn’t exactly an unbiased research team. If most fans believe the Pats deflated the balls purposely, no way they will take Belichick at his word about the testing. That said, he did invite the media and anyone watching the presser to do their own tests. I am sure we could find some independent tests being done right now online since this has become such a huge story.

There have been some reports of the weather having something to do with the balls being underweight that day in Foxboro. That is not out of the realm of possibilities. If you have the tire pressure sensors on your vehicle, you know how the air can become lower when there is a big drop in the temperature. I had my truck tires go from 44 pounds to 35 pounds last week when we had a very cold three day stretch. I checked the weather history for Foxboro on that now infamous day, but they didn’t have a drastic drop in the temperature. It dropped some, but I doubt it was enough to make the footballs go down in pressure. But again, me nor Bill Belichick are scientists.

I’m sure there is a lab out there somewhere that could duplicate the exact conditions of the AFC Title matchup between the Colts and the Patriots. They could ultimately rule out the weather I assume. 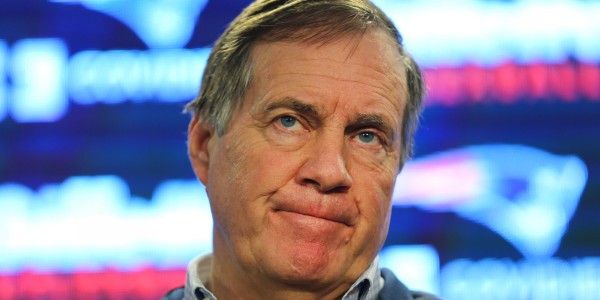 This story has gained more momentum than I thought it would at first. And with another week to go before the Super Bowl, it will keep expanding. The media members that line up on media row this week have a real story to dig their teeth into when they run out of match up talk. They don’t have to ask ridiculous questions like happens each and every year. They can always go back to Deflate Gate when they run out of material. I can’t imagine the fines for not talking to the media during Super Bowl week, which is what the Patriots would like to do. I guess the death penalty is possible with Roger Goodell running the show. The Commish was ready to kick Marshawn Lynch out of the NFC Title Game if he dared to wear some golden cleats. So anything is possible.

Bill Belichick was a bit testy behind the microphone in case you missed it. He hates talking to the press anyway on regular football topics. This may push him over the edge and he might just go Woody Hayes on some poor beat reporter this week. All I know is that Tom Brady is never going to admit to anything if he is guilty in some fashion. He is a smart guy and knows better. This whole thing will likely get swept under the rug like the Ray Rice video cover up was with the Mueller report….allegedly.