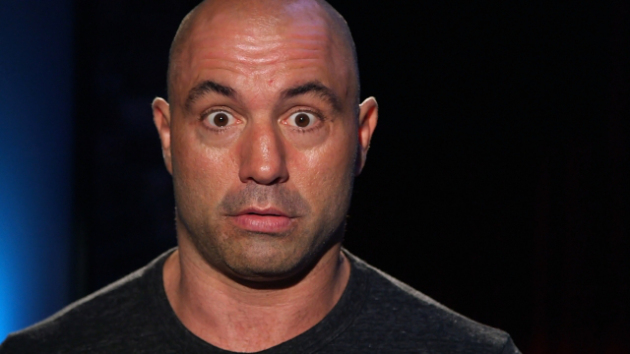 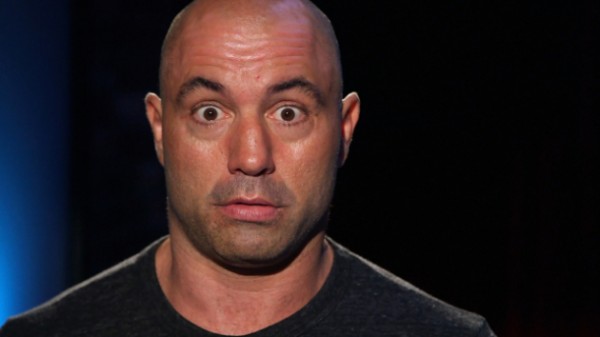 Joe Rogan has some great quotes out there. The guy is a stand up comedian, UFC fight commentator, and hosts one of the top podcasts in the world. So he has had a lot to say over the years. He is a funny guy but is very thoughtful as well. He dives deep into scientific & philosophical topics on his podcast. I could list over 100 quotes of Rogan’s on different subjects. But for now, let’s look at the top ten MMA quotes from Joe Rogan. Some will be paraphrased. 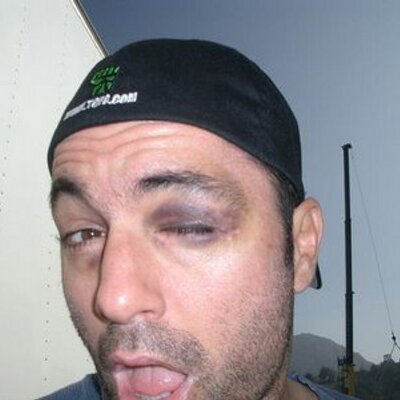