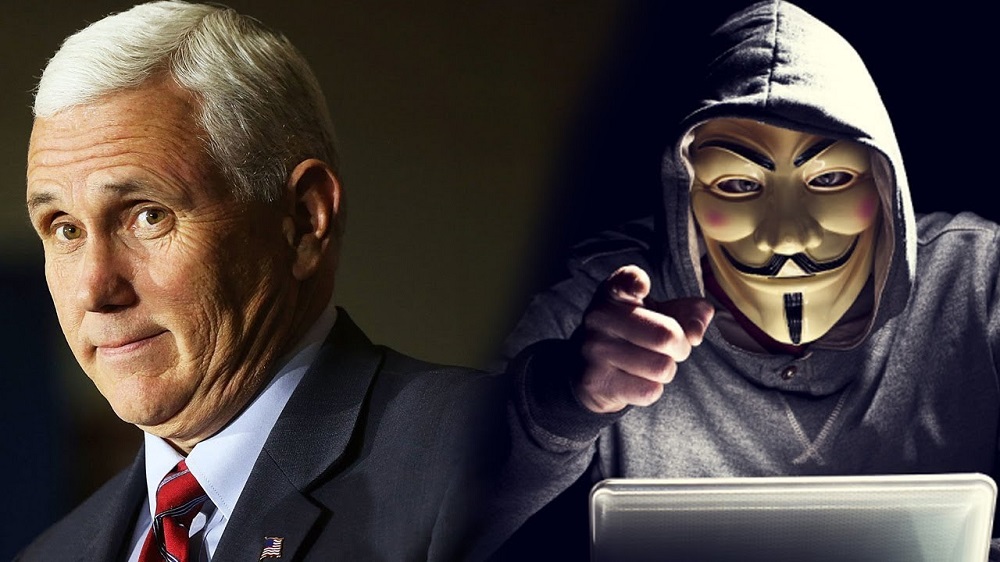 As President Donald Trump rampages the White House administration to find the anonymous New York Times op-ed writer, bookies are turning his lemons into financial lemonade. While everyone in Washington D.C. is playing the ‘who authored the op-ed’ game, gambling sites are getting into the action with Vice President Mike Pence in the lead.

Does the so-called “Senior Administration Official” really exist, or is it just the Failing New York Times with another phony source? If the GUTLESS anonymous person does indeed exist, the Times must, for National Security purposes, turn him/her over to government at once!

Pence is getting some attention as being in the lead at offshore bookmaking picks as the White House mole behind the anonymous bombshell New York Times op-ed blasting Trump. One specific word is putting attention in his direction “lodestar” as this is one of his favorite words.

White House Press Secretary Sarah Sanders said “the coward” who wrote the piece should step forward and resign, saying “he is not putting country first, but putting himself and his ego ahead of the will of the American people.”

Pence was listed at 2-to-3 odds on the site MyBookie as the fifth column official who claims to be working behind the scenes to stop some of Trump’s policies that they find wrongheaded.

The biggest favorite, at 1-3 odds, is “the field,” someone not listed among the 18 administration officials listed by the Costa Rica-based operation.

“What tipped us off was ‘lodestar,’ “ MyBookie head oddsmaker David Strauss said of Pence. “When you search members of the administration (who have used that word) only one name comes up – and that name is Mike Pence. He’s used in multiple speeches this year.”

Hours after MyBookie posted numbers, Canada-based Bovada issued its own Trump-leak odds and listed embattled AG Sessions as its favorite at 5-to-2.

Bovada listed President Trump, himself, as the potential mole and Times writer at 25-to-1.