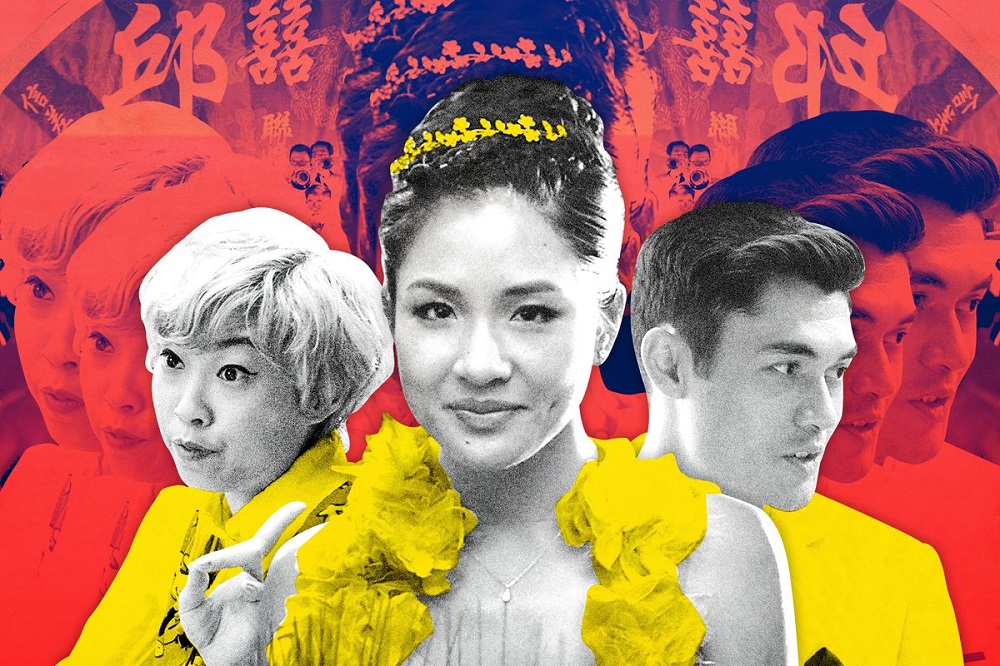 James Franco continues bombing at the box office with “Kin,” but John M. Chu’s “Crazy Rich Asians” continues dominating ticket sales for a third consecutive week. “Crazy Rich Asians” took in more than double the weekend earning of the number two film “The Meg,” and the studio has already greenlit a sequel.

The film has helped the summer box office recover from last year’s numbers.

“Crazy Rich Asians” isn’t slowing down at the box office even in its third weekend in theaters, and is helping to send a strong summer moviegoing season off on a high note.

Studios on Sunday say the romantic comedy has topped the domestic charts again. Warner Bros. estimates that the film added an additional $22.2 million through Sunday, down only 10 percent from last weekend. To date, the film has grossed nearly $111 million from North American theaters, passing the lifetime domestic total of 2015′s “Trainwreck,” one of the last big studio rom-com success stories.

It easily won out over the holdovers and a few newcomers, like the Nazi war crime film “Operation Finale” and the sci-fi thriller “Kin.”

Warner Bros.′ shark pic “The Meg” took second place with an additional $10.5 million, bringing its global total to $462.8 million. “Mission: Impossible — Fallout” (Paramount) came in third, with an estimated gross of $7 million during its sixth weekend at the box office, bringing its domestic total to around $204.3 million.

While the film exceeded box-office expectations during its opening weekend, it has since consistently trailed “Crazy Rich Asians” — though not quite enough to lose its lead of about $10 million in cumulative North American earnings.

And the John Cho-led computer screen mystery “Searching” performed better than expected in its expansion to 1,200 screens, bringing in an estimated $5.7 million through Sunday and rounding out the top five.

The sci-fi thriller “Kin,” with Zoe Kravitz and Dennis Quaid, did not fare as well opening outside of the top 10 to only $3 million from over 2,100 theaters.

In limited release, Lionsgate and Pantelion’s Spanish-language “Ya Veremos” opened to $1.8 million from 369 locations. And Focus Features’ gothic thriller “The Little Stranger” launched on 474 screens to $420,000.

“Pretty much every summer ends with a whimper…that’s very typical,” said comScore senior media analyst Paul Dergarabedian. “But this is going to be a very strong Labor Day weekend.”

The weekend closes out the fruitful 2018 summer movie season. Box office tracker comScore is projecting that the 2018 summer box office will net out with around $4.39 billion, up over 14 percent from last year when the summer didn’t even hit $4 billion. Year to date, the box office is up 9.9 percent.

The success of “Crazy Rich Asians’” also propelled an especially lucrative August, up almost 30 percent from last year. But, Dergarabedian warns, September is likely to take a bit of a hit.

“We’re going to see a downturn in the year-to-date advantage. Last year ‘It’ propelled a record-breaking September,” he said. “I don’t think there’s anything of that magnitude this September.”