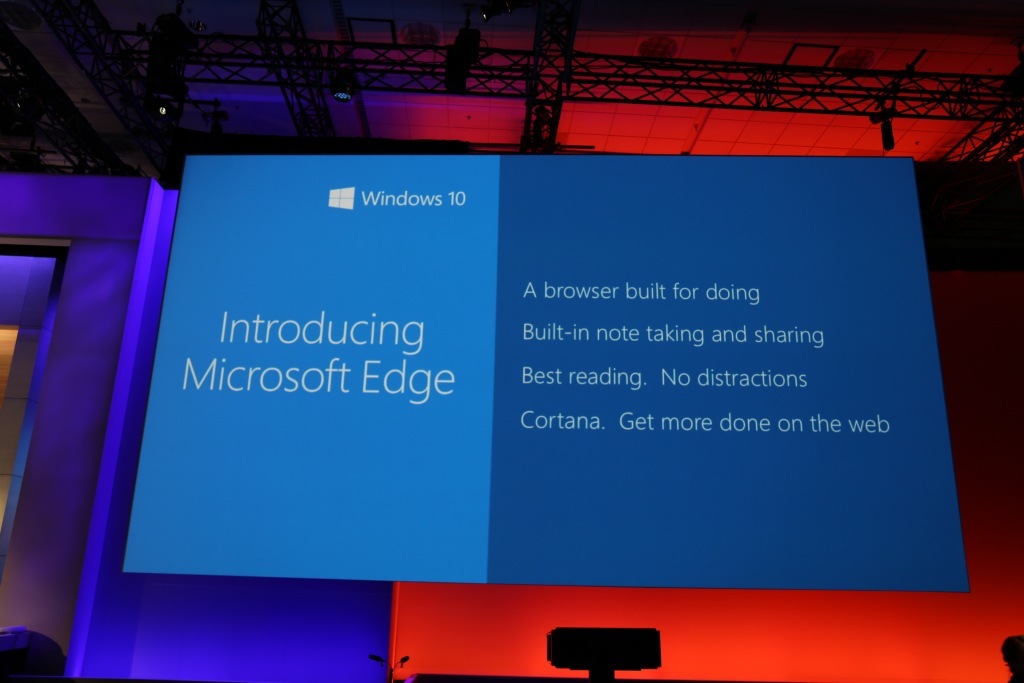 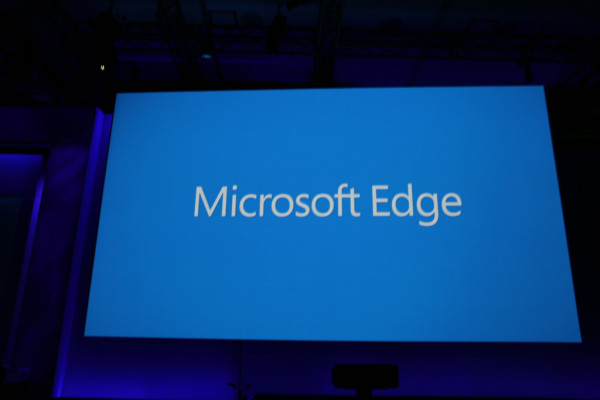 We’ve known for some time that Windows was basically killing off its search engine Internet Explorer, and now it’s Spartan placeholder name has officially become Microsoft Edge.  It fits right in with Chrome and Firefox now. Edge will now be the primary default browser built into Windows 10, and I’m sure European countries will be ready to go to court again if it’s similar to IE was with earlier versions of Windows.

One of the newest updates to the renamed browser is a new page layout for new tabs, which creates what looks and feels like a customized home page complete with links and thumbnails of the websites you visit frequently, Web-based apps you use and personalized information pulled from Cortana.

Popular extensions for the Chrome and Firefox browsers will also turn up on Edge, as these can now be re-purposed for Edge with what Microsoft says are “just a few changes.”

Currently, if you want to try the browser formerly known by the code-name Spartan, you need to be running the latest build of the Windows 10 Technical Preview, where its prerelease state is still a work in progress. In our hands-on preview of Project Spartan, we said, “a new rendering engine powering all of Spartan’s features, and it feels appreciably zippy,” but at the same time, “you’ll click a link, and nothing will happen. So you’ll click it again, and again, and moments later, when you’ve just about given up hope, several identical tabs spring to life.” 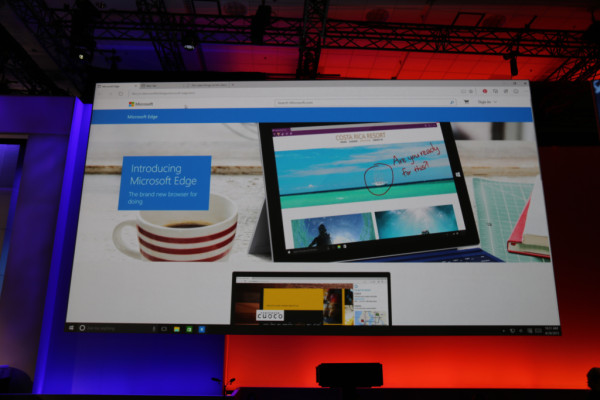 In a nutshell, here’s the basics of what to expect with Microsoft Edge: 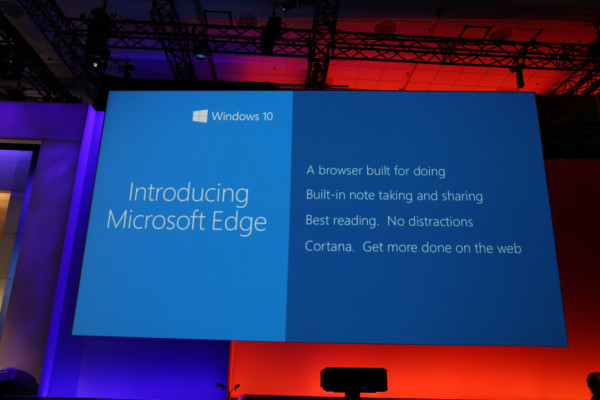 The most notable features previously announced for Spartan/Edge are the inclusion of Cortana, Microsoft’s virtual assistant (and like the name Spartan, a reference to the Microsoft-made Halo games), and on-screen notation via Web Note, for drawing annotations directly on Web pages and sharing them. You can check out everything else in the teaser video below for Microsoft Edge.