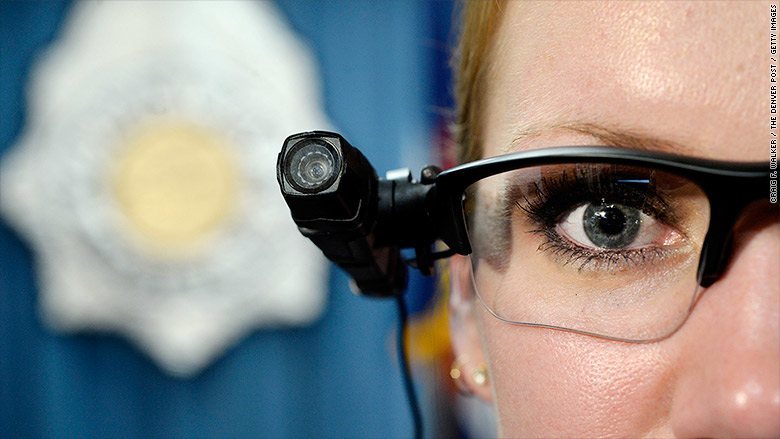 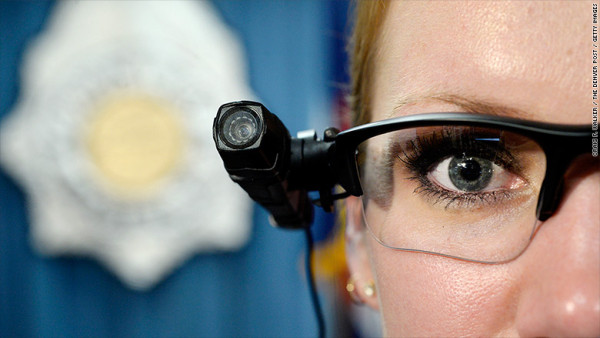 With the seeming increase of police violence this past year, Taser recently announced that its police cameras have been sold to and are being used in 16 major cities. It will be interesting to see if this helps bring down all of the unnecessary shootings and deaths that have been quite the scourge of police officers all over the country. Each instance has had more and more people stating that there needs to be more police cameras on the street, and cities are slowly coming around to realize that taking a portion of their budget can save them a lot of headaches and possible destruction in the long run. Just look at Baltimore and if there had been these cameras there, things might have turned out much differently.

Taser said a total of 16 major U.S. cities, including Miami, Los Angeles and San Diego, have purchased its wearable cameras for their officers. The list doesn’t include Baltimore. 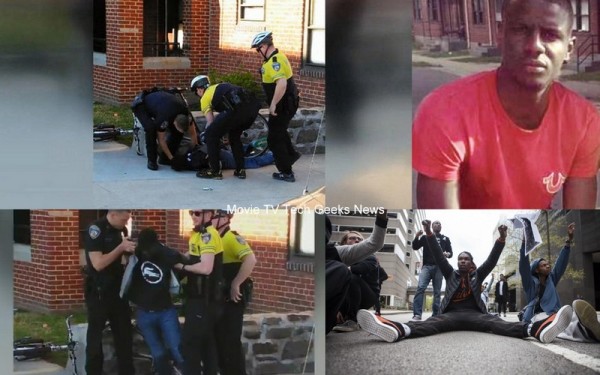 Freddie Gray’s death in police custody in Baltimore is sparking debate about the transparency of those in uniform. Some critics say that if the Baltimore police had been wearing cameras, the events leading up to Gray’s death would have been clearer.

Baltimore’s City Council proposed a bill last year to put cameras on officers. But mayor Stephanie Rawlings-Blake vetoed it, citing budget and implementation issues. The mayor has since been working on a police camera proposal of her own.

The problem is that Taser’s AXOM cameras are expensive, especially for cities strapped with tight budgets. One AXOM body camera is $399.

But a growing number of large cities — New Orleans, Pittsburgh, Las Vegas — are deciding that the cost of cameras is worth it.

Many of them are betting that it could possibly help prevent the violent reactions seen in Ferguson, Mo., and Baltimore.

It’s been a boon for Taser. It’s stock is up 84% in the past year and is edging closer towards its all-time high Thursday. The majority of Taser’s sales are still stun guns. The company’s overall sales rose 23% in the first quarter.