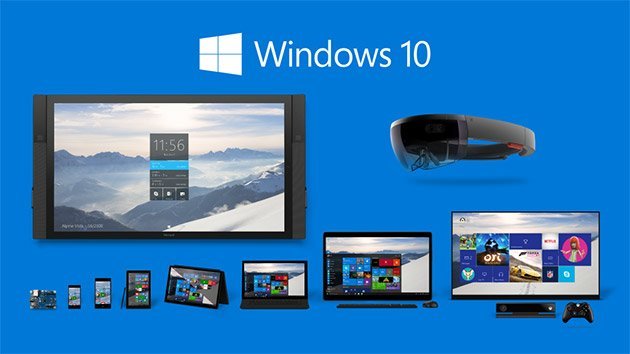 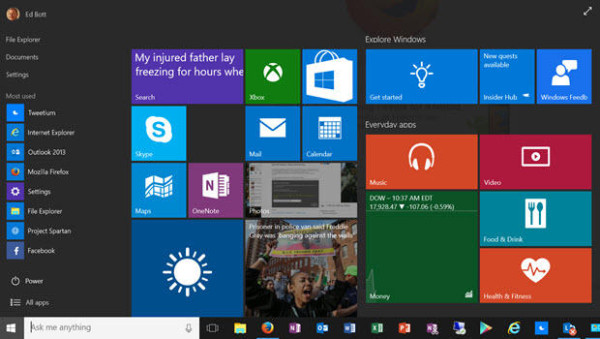 It seemed like Microsoft was moving at a snail’s pace with their Windows 10 preview releases, but they’ve amped everything up with their third version in a months time. This was is build 10074 and fixes that annoying Start menu glitch from the last update. If you didn’t notice, it made you have to pin the app to the taskbar so you could launch the Windows destop apps. You couldn’t just do it immediately from the Start menu, but this is what happens when you test out preview modes and it’s how Microsoft learns what’s right and what’s wrong.

Yesterday was the release of 10074 and here’s what you can expect. One subtle change in build 10074 is a change in the description watermarked on the Windows desktop. Instead of being labeled a Technical Preview, the new build is now an Insider Preview. That’s no doubt a reflection of the rapidly approaching release date, which is now roughly 90 days away.

This release marks the surprising return of Aero Glass, the transparent effect behind some user interface elements that debuted in Windows Vista, was refined in Windows 7, and disappeared with the launch of the flat Windows 8 user interface. In this build, Microsoft is conducting an A-B test, with half of Windows 10 installations getting the transparency effect behind the Start menu and taskbar and the other half getting a blur, “frosted glass” effect. 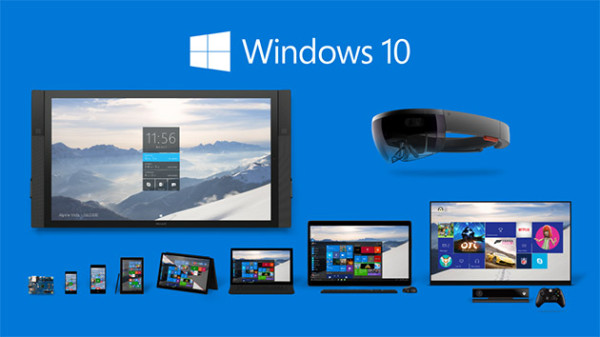 We’ve done work to better support high DPI displays. And we know many Windows Insiders are running multi-mon setups – often with 2 monitors with different DPI. You will start to see some work we’re doing to make sure core UX components in Windows scale correctly on both your monitors so things look nice regardless of DPI.

We’ve also heard loud in clear that many Windows Insiders want to see Aero Glass from Windows 7 make a comeback. We’ve been working out how to satisfy this request, and are trying some things out with this build to see how you like them. We’re running a little A/B test with this build. 50% of you will normal transparency on the Start menu and taskbar while the other 50% will see a blur effect on the Start menu and taskbar (like frosted glass). If Windows Insiders really like the blur effect, we will add it to more areas and even consider making it the default instead of standard transparency. Which one did you get? Send us feedback about it via the Windows Feedback app!

Even more improvements to Continuum: We’re continuing to make Continuum better and invest in a simplified taskbar. Additionally when you close an application in Tablet mode, we take you back to the Start screen instead of the desktop as you would expect when using a tablet. You will see general polish on snapping, and the shared divider between two snapped windows now let’s you adjust the size.

New default Windows sounds: We’ve heard a lot of feedback from people that they want some fresh system sounds for Windows 10. Check them out and let us know what you think.

Visual refresh for Cortana: You will see a visual refresh for Cortana in this build that makes the experience feel more ingrained into the overall Windows experience. Start and Cortana are now more tightly integrated. As you start to search for an app from within Start, Cortana can seamlessly take over and bring back the right result. The new Windows split view control has been added to Cortana’s left rail, offering quick access to key Cortana functionality like the Notebook, Reminders or Feedback on how Cortana’s doing. This split view control helps anchor Cortana to the rest of the Windows UI and provides navigation consistent with many other Windows first party applications.

Updates for the Music and Video Preview apps: We’ve also shipped updates to these apps. The Music Preview app (3.6.999.0) has some UX improvements including a more immersive Now Playing experience with a true full screen mode. With the Video Preview app (3.6.999.0) – you can download movies, TV shows, and TV seasons and check progress, pause, resume, cancel the download. You can also download, delete, and even re-download videos as many times as you want on up to three devices (we’re planning to increase the number of devices you can download content too!). Closed captioning for purchased content now appears. You will see a list of new features when you first launch these app after each update!

Xbox app April 2015 update: The Xbox app for Windows 10 has been updated (your version number should be 4.4.9014.0 or higher) with new features like Game DVR for PC games, screenshots, a Live Tile, user profiles, and real-name sharing. Oh and the drivers for Xbox controllers are now included with Windows 10, so you no longer have to download and install controller drivers on Windows 10. For more on this month’s Xbox app for Windows 10 update as well as the new Avatars app – read this blog post.

Discovering features and apps in Windows 10: We are investing in easy “bite-sized” learning and discovery experiences so that users can get more out of Windows 10. This ranges from tips and tricks on the Lock screen, to helping users discover high quality apps through Start, the Lock screen and Cortana. Be confident that you won’t miss out on new features and enjoy the ease of having high quality apps curated for you. It’s optional, and if anything doesn’t strike your fancy, you can provide feedback directly, such as whether you like an image or an app. These new experiences will be rolling out over time, so you may not see them in your market yet.

Here are some things we fixed

Here are some known issues

Anyone with Windows 10 installed will get the new build delivered via Windows Update. It is also available as an ISO for clean installs and for use in virtual machines.