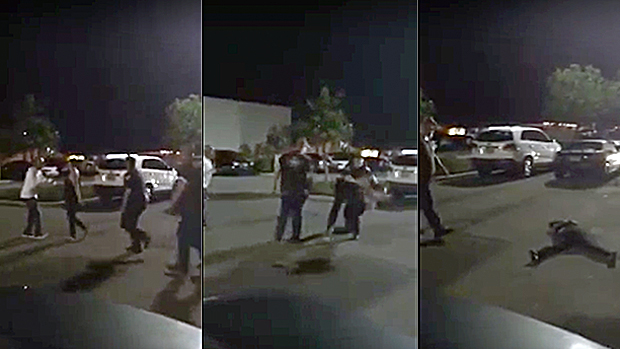 Cops fighting crime with Windows? Plus superheroes running around, New Yorkers have seen it all. Cops using computers in their squad cars isn’t a new thing. They sometimes require database lookups regarding cases and suspects as well as info and maps regarding their assignments. In movies and TV shows, they’ve been shown to have laptops mounted on their dashboards. This time, though, their computers get more personal. In a few weeks, their laptops will be replaced with smartphones running Windows Phone 8. Why not 10? In life or death situations, stability is important. With Windows 10 Mobile still in the works, Windows Phone 8 will have to do. The units will be upgradeable to Windows 10 when they have to. All 36,000 New York City cops will be issued their very own Windows Phone device.

This program should be a big leap for Microsoft in helping them get more phone market share. Shove them at cops’ faces? Not necessarily. The project began in late 2014 where 25,000 police officers were issued Windows Phones such as the Lumia 640 XL, though not all cops necessarily share the same model. Should the program become a success, other cities could follow suit ensuring a steady flow of Windows Phone units, plus, more consumer purchases due to happy cops through the grapevine since distributors allegedly don’t do their jobs in marketing their stocked Windows Phone units. 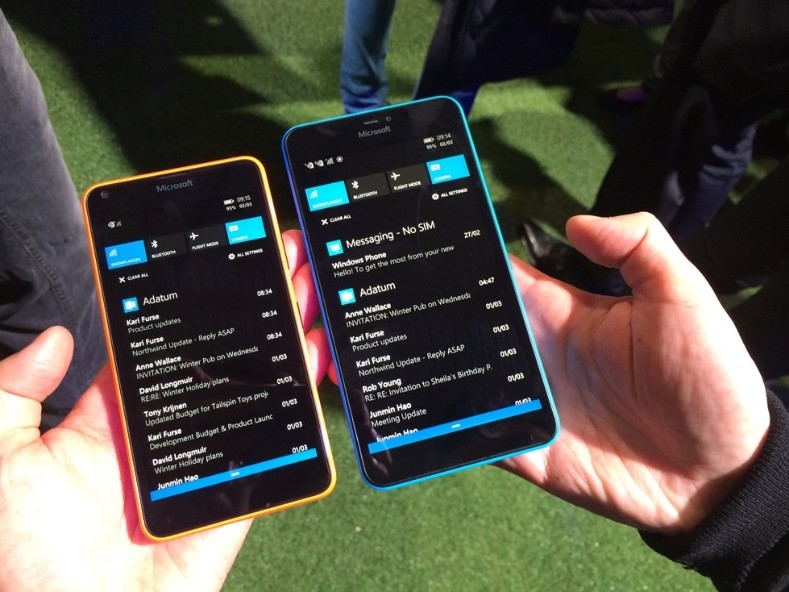 But more importantly, the New York police may already be invested in a Windows or Microsoft-based infrastructure, and it’s only logical to continue using Microsoft-based phones to interface with. The phones will be used by cops to communicate with each other and their precincts via Skype video calls as well as do database searches for information relative to their cases. The phones are loaded will special apps connected to department, state and federal databases which will differentiate them from other Windows Phones and unlike dashboard laptops, police officers can take shots of crime scenes and even take photos and video of crimes and other events in progress.

“For example, 73rd precinct cops received alerts from the new high-tech shot-spotter system that eight shots had been fired near 409 Saratoga Avenue. When they searched the building’s roof, they found bullet casings. Using their phones again, cops discovered a woman in the building had an outstanding arrest warrant. They got a search warrant over their phones for her apartment, where they found two guns, and made three arrests.” 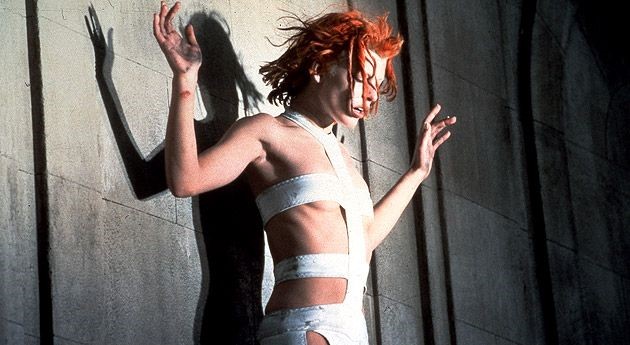 2016 should be a banner year for Microsoft should this program be successful. The company also just made a deal with the Pentagon to update up to 4 million of the DoDs computers to Windows 10 and distribution of the Surface Pro and Surface Book has been great so far.

“We’ve already begun to look at using Facetime and Skype on these devices so the officers may never need to have to go to traffic court or summonses court. He’ll be able to literally be called from court, go online engage in a dialogue face-to-face.”

Bill mistakenly referenced Facetime, but he was on the money with Skype. Facetime may have already made itself a household name over Skype when it comes to video calls as far as he’s concerned. Speaking of Facetime, it’s pretty ironic that Windows Phones are being set up to help fight crime and keep the peace while there’s an ongoing debacle about an iPhone holding the Feds back. If so, Microsoft is employing a clever strategy. Playing both sides of the law as Microsoft wholeheartedly sides with Apple on the issue of keeping phones private. The company also has its own run-in with the law regarding data disclosure of some perp’s data which resides in servers in Ireland, to which Apple also voiced out its support.

Back to the issue, having Windows phones instead of laptops is technically beneficial to the NYPD. Cops get free phones and free plans and new ways to communicate aside from their radios and they get to play with updated hardware. Windows Phones, should Windows 10 be stable enough for NYPD use, will make good laptop replacements where they can be hooked up to squad car displays through Continuum.

“It is clear that these department smart phones represent the single largest transformation in emergency communications in over a half of century for sure.”