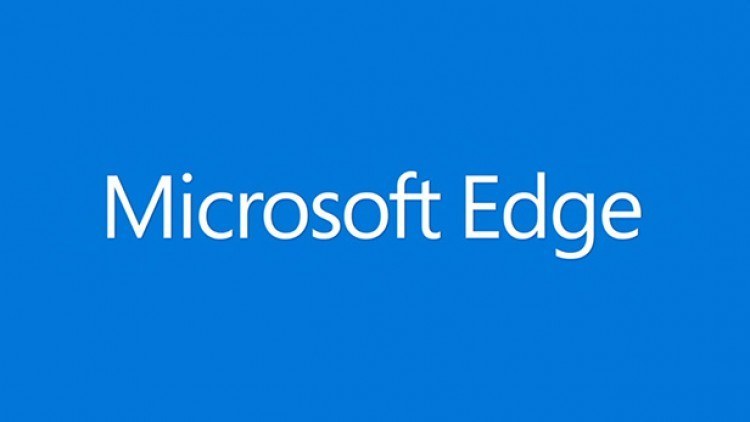 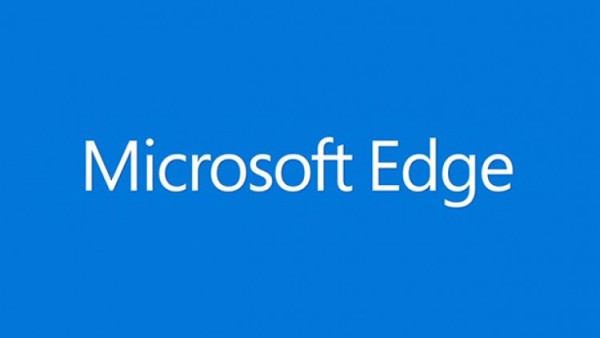 When Microsoft first talked about Project Spartan, many were interested. Oooh, it’s a new browser. Will it replace Firefox, Chrome and Safari? It’s certainly supposed to replace the much-maligned Internet Explorer. Spartan sounded cool, a first for Microsoft. It sounded interesting and powerful reminding every one of Frank Miller’s 300. Everyone aware of the project hoped Microsoft would keep the name. The browser itself seemed all right before Windows 10’s official release. Its shortcomings were excused since it’s a work in progress; that bland look; that tab-less interface, and its lack of extensions. That reading mode already present in Firefox and Chrome. The sharing and annotation thing was new, though. Then came the icon and things started looking sour.

The flat new ‘e’ icon for Spartan stood for Edge, the browser’s real name. Goodbye, leather underpants. Edge seemed nice but not as cool as Spartan. Microsoft, in its unending quest for backward compatibility, said it would be a familiar browser icon, like Internet Explorer and that the Edge name was influenced by the icon. We were supposed to be trying to forget Internet Explorer weren’t we? Now many can’t help but see Edge as a rebranded Internet Explorer when they see that ‘e’ icon.

Edge should have an edge over the competition but so far, nobody’s buying except maybe super casual users who use Windows 10 out of the box, or people who put much faith Microsoft could get its new browser right. Also, people who have no use for extensions. Edge adoption has so far been dismal. Once upgrading to Windows 10, people still use Chrome or Firefox. People who buy new Windows 10 systems also install Chrome and Firefox and set those as their default browsers. Chrome still tops the browser game. As of the last Windows Conference, which released the Surface Book, Windows 10 is installed on over 110 million computers. However, 70 percent of those installs have Chrome as their default browser, with Firefox and Edge sharing the remaining percentage.

The problem with Edge adoption lies in its lack of support for extensions. Firefox and Chrome can be heavily customized with extensions used for looks, usability and productivity which is a serious shortcoming for Edge with its simplistic, bland interface which works well for no-nonsense browsing. Edge can be considered more secure as the extensibility of other browsers opens them up to hijacking and malware. Many Insiders are looking for extensibility in Edge as they welcome a new, perhaps more secure browser in the game. Microsoft has promised extension support for Edge later on. But it turns out that extensibility might not be available until 2016 which puts Edge adoption on edge.

That could simply mean that Microsoft is just being patient. Rome wasn’t built in a day. It will continue with Edge development as usual. The Surface tablets didn’t become successful until the third version, and the new browser won’t unseat Chrome in the near future. Users are hopeful for Edge that it will be more secure than the competition even with extensibility. That the browser will finally leave the stigma of Internet Explorer behind. Aside from extension support, Microsoft is working on other features for Edge that they’re keeping mum as per the company’s newfound secretive nature, which will give the new browser an edge over other browsers. Hopefully, Microsoft can maintain its current ‘cool’ image until 2016 and use that image to woo developers into making cool Edge extensions and lastly, here’s to hoping Microsoft will do a better job in marketing their new browser. We all hate seeing some good effort gone to waste don’t we?

Until then, Chrome can still enjoy the limelight.