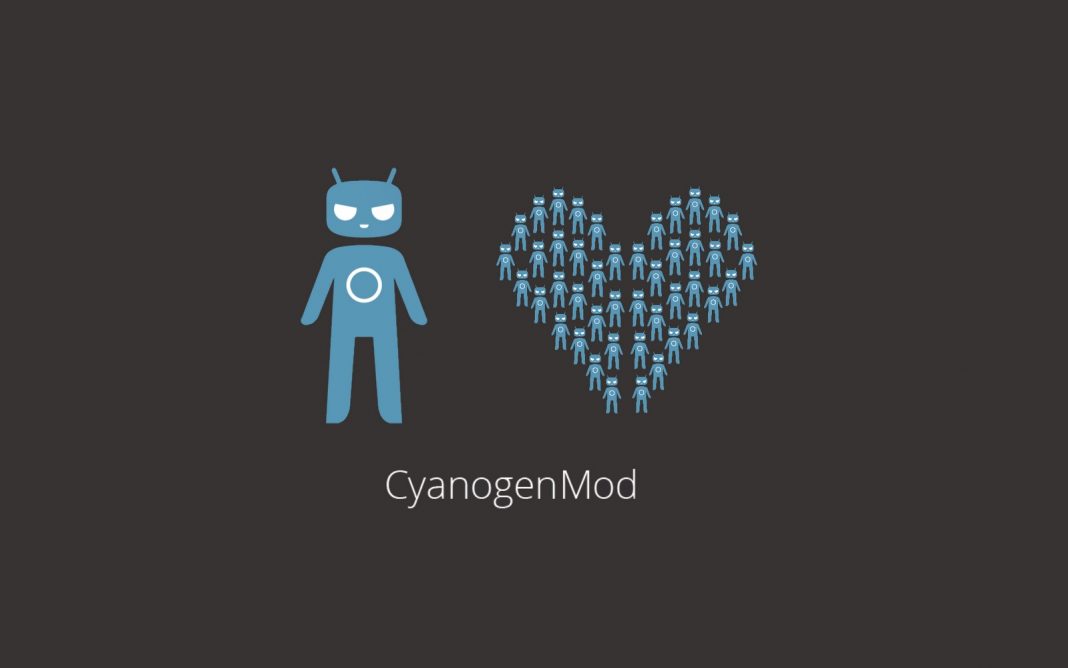 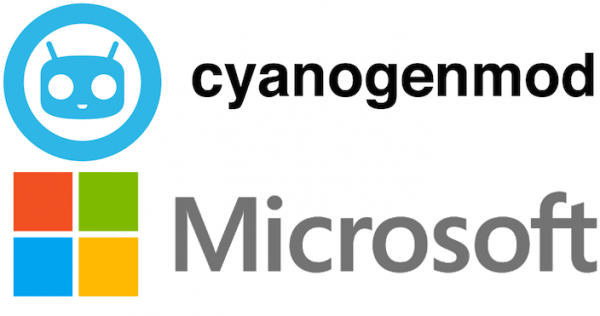 Microsoft is now all over the place but in a good way. The company has dropped the exclusivity of its Office suite from the desktop (Windows/Mac) and has extended its reach to mobile phones (iPhone/Android) and tablets (iPad/Windows). The company has also dabbled into the Android space by releasing the Nokia X line of phones.  The original Xbox OS itself is a Linux derivative. Now Microsoft is poised to make a substantial investment in the development of Cyanogen, most likely in a bid to take on Android. With CyanogenMod, Windows 10 and Windows Phone, will Microsoft take back its former spot above Google in the mobile world?

If we go back a few decades, Microsoft is not afraid to work on various platforms until it made its own through MS-DOS and Windows. Microsoft made Office and other programs for the Macintosh and Apple II. The company started out creating the BASIC interpreter for the legendary Altair and as lore would have it, Microsoft bought a CP/M clone which would become IBM’s PC-DOS and later MS-DOS. During the Windows era, the company became deeply vested in Windows and hardly put priority on other platforms. Everything would be branded Windows. It’s mobile OS for PDA’s would start out as Windows CE, then to Pocket PC, then to Windows Mobile and finally Windows Phone. Now, Microsoft is pushing MS Office to both iOS and Android, expanding its market. Microsoft now works on Android through Nokia’s X phones and now perhaps, seeks to create another ecosystem by investing in CyanogenMod.

With the tech community seeing Google as the new Microsoft, with its tightening grip on a supposedly open Android, there are some who seek to alienate themselves from Google beginning with Mozilla which recently shifted to Yahoo as its default search engine; Samsung is promoting its new Tizen OS and now CyanogenMod whose goal is to “take back Android from Google”. If you promise something as free and open, it should stay free and open.

CyanogenMod is an impressive Android-based OS in itself. However, familiarity remains within tech circles and not the average consumer. Its installed base according to CyanogenMod is fifty million devices. CyanogenMod has several features not in stock Android which include CPU overclocking, an OpenVPN client, root access, unlockable bootloader, low-energy Bluetooth, FLAC audio codec support, native theming, integrated SMS encryption and the sweetest feature for consumers, the absence of bloatware and spyware. This impressiveness has attracted the attention of Microsoft. 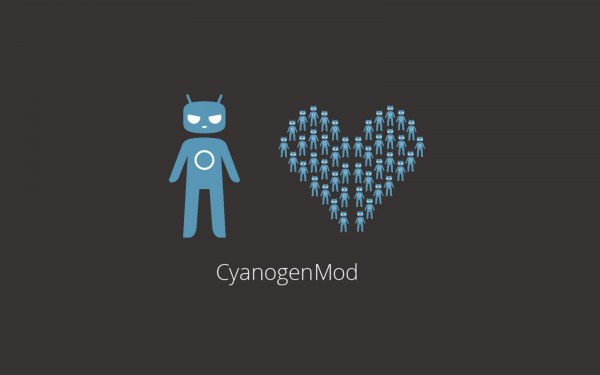 With Microsoft in the mix, should Google worry? At this point it’s still difficult to determine. A Microsoft funded CyanogenMod could result in a better mobile operating system than what’s described above. With or without the additional technical clout, the investment itself is substantial enough to fast track the development of new features. Microsoft could still contribute much technical knowledge to make a better OS such as adding its own Android marketplace aside from Cyanogen and Google Play. That is a lot of apps. ARM-based Windows RT apps could also add to the mix for apps exclusive to the Windows Store, and there are some fine ones in there not including Office. CyanogenMod based tablets could also benefit from full Office support unlike the crippled Android versions. It could also be the other way around, Windows RT is currently dead in the water and in much need of a technology CPR. Microsoft could grab some knowhow from CyanogenMod for Windows RT and somehow rebrand it (with a name as cool as Project Spartan), allow it to natively run Android apps greatly increasing the much maligned numbers of apps in Windows Store. Right now, these are mere speculations but also very likely possibilities.

The combination of Windows Phone, Windows 10 and CyanogenMod would greatly increase Microsoft’s mobile playground. Fifty million users is not something to be ignored. That’s several million more than what the Firefox phone received and Microsoft surely needs more than a 3 percent mobile market share.

Deep inside, like many Linux distros which are based on Ubuntu, CyanogenMod is still Android and Google Play is still in the mix. In terms of apps, Google almost has no worries and Google hardly suffers in terms of hardware which is why it’s difficult to determine whether Google should bat an eyelash. CyanogenMod however has recently issued a battle cry to both Apple and Google, apparently from confidence gained from deals not only with Microsoft but with other companies like Amazon, Yahoo and Samsung. Cyanogen is also confident that despite Microsoft’s potential contributions, the OS will remain open. And a completely open Android-based operating system as they promise, would certainly attract a plethora of third party developers and hardware vendors.

In any case, a good mobile OS like CyanogenMod, when backed by a software giant like Microsoft, which is looking good right now would be very beneficial to both companies. Should Google worry? In terms of apps, barely. In terms of industry direction, should this Android form work well with the Windows platform, perhaps because it could affect Google’s Chrome and its Chromebooks. This new partnership certainly shows some punch. Let’s give it a year to see whether the Google giant gets cut down to size.