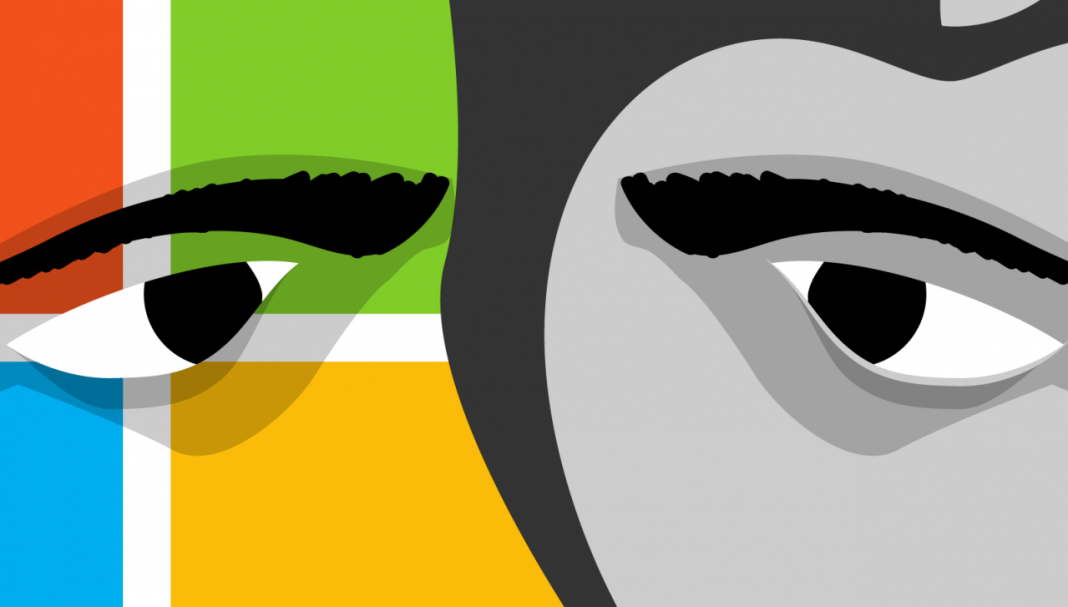 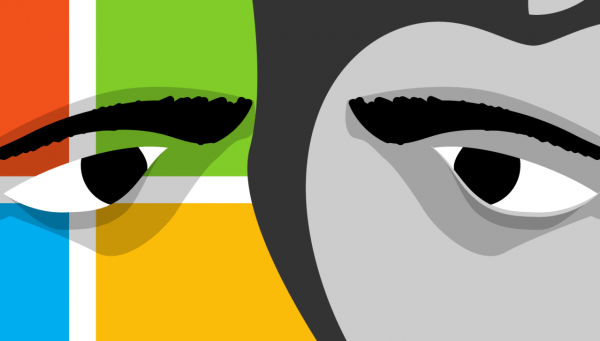 I use an iPhone 6S and before that an iPhone 4S. I love listening to music on Apple’s excellent earphones compared to those included on other phones’. Though not as on par as Apple’s I enjoy listening to music on my Nokia Bluetooth headset especially when I ride my scooter on the way home from work. Not politically correct but the music actually helps me focus more on my driving the same way it does when I’m working. Now my iPhone 6S came with iOS 9 and I keep my phone updated with every iOS release.  From easy-to-use, the Music app seems to get worse with every update, and I don’t enjoy my music as much as I used to.

The new iteration of the Music app is harder to use compared to previous versions. I have a limited music selection due to my iPhone being only 16GB. I have no time nor patience to create playlists, so I just load all my favorite tracks and play them randomly like I used to on my iPod Shuffle. Controls are all over the place, the app’s integration with Apple Music makes it more complicated. Didn’t Steve say he wanted to play his favorite tracks on the iPod with just three clicks? I wish it were as simple as the music app on my old Blackberry Curve. I used to be able to switch tracks easily using my Bluetooth headset, but now I get the same track over and over before turning to the next one. I try to set the tracks to both repeating and random but couldn’t. There goes that nice ride home, but I’m a bit safer for it. Thanks, Apple.

If the skies around Windows 8’s radical interface changes turned black due to so much flak, shouldn’t Apple’s skies dim a little? Also, I find the iTunes desktop program to be highly unintuitive. Turns out I’m not alone in dreading to open the thing, but one has to if you want to manage your music. Get angry Apple fans but I’m not bashing Apple here. I’m caring. I want the apps to work better. Be simpler. Be easier to use. If I find iTunes difficult to use, my non-techie colleagues at work who also have iPhones don’t fare any better.

Mr. Mossberg, by the way, is Steve Jobs’ favorite critic. The man listens to what he has to say. To be fair, I like Mail, how the All Inboxes folder unifies all my email accounts like the Blackberry Hub. The Photos App doesn’t earn any awards either. Though it means well when it separates photos based on date taken, it gets confusing when users tap on what looks like the Back button but is actually zooming out the photos to larger timelines. The undelete photos feature is welcome but after years of being used to deleting photos permanently, users often forget the photos they delete to save space on their phone are still there. What annoys me the most is Game Center. I regret opening it the first time and registering on it. It’s terribly intrusive and that it pops up in the middle of games causing me to lose my rhythm or lose the whole game. It’s as annoying as ads on free Blackberry games. Many free games are almost unusable on the Blackberry due to ads. There are plenty of such ad-ridden games on Android too.

Aside from iTunes, Mr. Mossberg also isn’t happy about Mail, Photos and iCloud. “[There is] a gradual degradation in quality and reliability of Apple’s core apps… [Apple] needs to use 2016 to get a better handle on its software…”

About the iPhone core apps, I know plenty of folks who keep them off their main home screen. Not everyone uses Stocks, Maps, Health, Tips, Podcasts, Wallet, Game Center and more recently Watch. They’re kept in the last page of the Home Screen or inside a folder. I do the same thing to make my screen prettier (Why have a wallpaper if you can’t see it?) but I keep Notes, Videos and Camera out.

“Raise your hand if you have a folder on your iPhone full of native Apple apps you never use… you, that’s a lot of you. Now raise your hand if you use iCloud, Mail, iCloud Drive or iOS Notes or Reminders apps instead of third-party options like Gmail, Dropbox, Wunderlist, Evernote and so on… Not nearly as many of you are raising their hand this time.”

Also, Siri used to understand my speech better but after upgrading to iOS 8 and 9, not so much. I’m thinking about switching to Cortana, but it doesn’t feel natural to put her on the iPhone. Thank heavens for those tons of equivalent apps of the core ones, though. One example is Microsoft Selfie, which is a very easy to use image editor. Its ease of use plus Microsoft’s growing popularity earned it half a million downloads a week.

Now, this brings us to Microsoft. After launching its Garage project, Microsoft has been busy releasing some interesting apps like Fetch, which guesses what breed their dog is or what breed of dog resembles the user. It seems like a fart app, but it’s from Microsoft. Some apps are exclusive for Android and some for iOS. It’s unfortunate that this project launched too late to save Windows 8 and even the Windows Phone brand since everyone has been complaining about a lack of apps. As mentioned before in older articles, I believe in Windows Phone and Windows 8, but the lack of apps is a deal breaker for many other users thus their failure. As for me, I could live with what the platforms had to offer, but I have to admit I was crushed not being able to play Candy Crush on Windows 8.1 during the game’s heyday. But again, it’s safer, and I wouldn’t have gotten any work done. Thanks, Microsoft.

I have no problem with full-screen apps nor do I have a problem with Microsoft having its own walled garden. When it comes to software, a walled garden is safer and gives people that third option besides Apple and Google. It’s just a shame Microsoft came too late. But the Garage project is a good thing for Windows 10, other platforms and for Microsoft in general. Microsoft is, after all, a software company with its roots in developing for other platforms and companies like Altair, Apple and IBM.

So to Apple, kindly fumigate the orchard and to Microsoft, continue to procreate useful and fun apps. The world will love you even more.