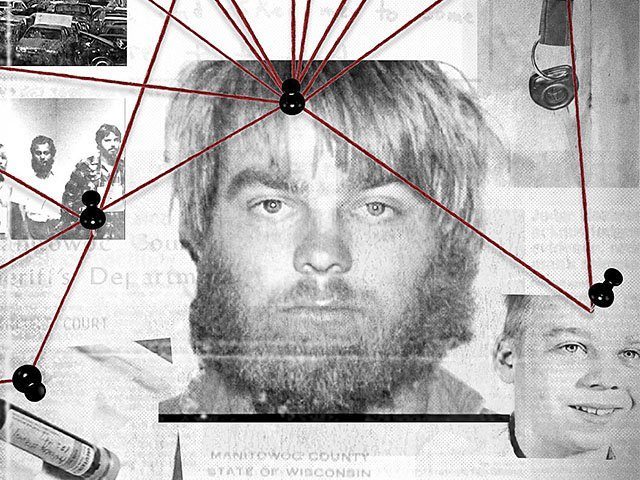 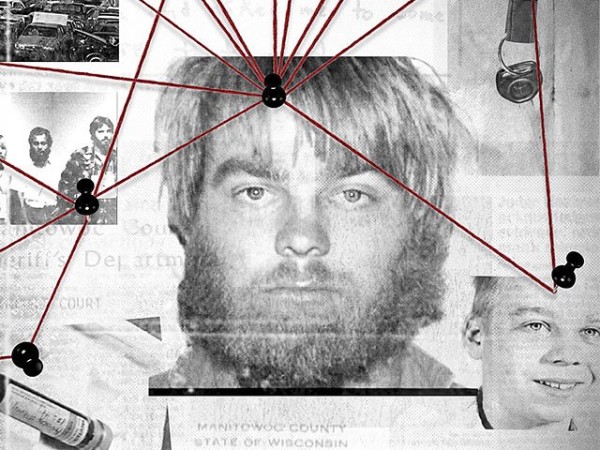 After watching episode one of Making a Murderer, I could not wait to jump into the next episode. The twist at the end of the first episode had me scrambling to make time for the next show.

I was not disappointed. In fact, I’m wondering if this story can even be true. No way this Steven Avery is that unlucky. Or maybe the guy is a criminal at heart that just happened to get railroaded on the attempted rape charge.

Taking a step back, I remind you that Avery was getting ready to sue the county officials for about $36 million after he was released. That’s when his lawyer mentioned him being charged with a murder.

Episode two leads us up to that but shows how Avery is living when he is first released from prison. There are photos of him doing normal things and smiling in every picture. The dude is living free, and you can tell that he appreciates his normal life outside of a prison facility.

There are state politicians who jump on the Steven Avery bandwagon and even craft a bill in his name to help prevent such injustices in the future.

Penny Beernsten, the victim whom Avery was falsely accused of attacking, even reconciles with Mr. Avery. He apparently held no grudge against her as he stated on camera the day of his release in episode one.

Besides the lawsuit, Steven is going to get a fat check for $450K from the state. This was proposed by a representative who felt the man should get at least $25,000 for each year he served in prison. This was a significant amount of money that would keep Avery from getting lowballed by the insurance companies that would have to pay out any penalties on behalf of the crooked county officials who had Avery wrongly convicted.

These slimy insurance companies are all about saving a buck or a few million of them. It would have been easy to get a guy like Steven, who was living in a tiny trailer with an 82 gallon Walmart swimming pool in the front yard, to accept a million dollars as a settlement to avoid a civil trial that may win him $36 million.

The filmed depositions of the county officials kept coming in this episode and were even more over the top. The deputy that did the original sketch of Beernsten’s attacker (from a photo of Avery apparently, not from the victim’s description), basically said he didn’t know if DNA evidence could be trusted.

Avery’s lawyer pressed him, making it apparent that this idiot law man thought his sketch was more credible than scientific testing on the DNA that freed Steven Avery! Absolutely incredible.

We know that Steven’s IQ was reported to be 70. From what I have seen so far of one of the deputies, Ms. Judy Dvorak, she could not have scored much higher on any such intelligence test.

As the civil case is being built, a horrifying event comes to light. Apparently a man had been arrested in a neighboring county and mentioned to those authorities that he was responsible for an attack on a Manitowoc County beach about ten years beforehand. The man being held said that another guy was sitting in jail for that very crime.

This was clearly Gregory Allen admitting to being Beernsten’s attacker and the man in jail falsely accused was one Steven Avery.

There was never a report made about this call, however. This was a chance for Avery to be exonerated after he had already been imprisoned for ten long years. But no one in the Manitowoc County police force was interested in pursuing the lead. “They already had the right man.”

So Avery sat as a prisoner for eight more years.

I’m getting a sick feeling watching this series now, much like the one I felt when I first watched “Dear Zachary,” another unfathomable story that actually took place.

If you ever get a chance to play poker with former district attorney Mark Rohrer take all the cash you have on hand. Dude is an open book judging by how he nervously answered questions from Avery’s team of lawyers. The man was a fidgeting hot mess who clearly knew he had taken part in a criminal cover up, allegedly.

It looked like Steven’s legal team had things going their way. They had idiot officials who had not done a good job of masking their actions, and public opinion seemed to be with Mr. Avery, who had lost 18 years to a cage for no good reason.

That’s when a local photographer went missing. Teresa Halbach was a 25-year-old lady who did some photo work for Auto Trader, so it makes sense that she had taken pics of cars owned by Steven Avery in the past. Told you he may be the unluckiest guy in history. 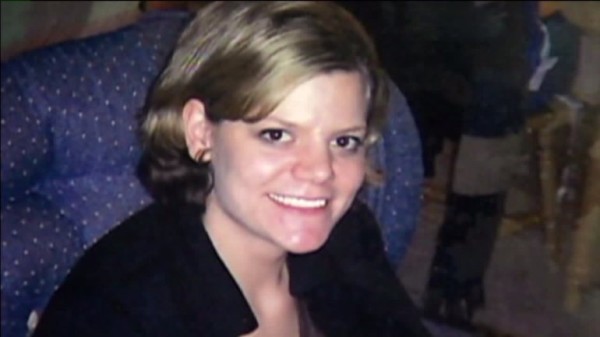 Her last stop on the day she went “Gone Girl?”  Steven Avery’s residence and he gladly talked about his meeting with her to a local reporter. This man needs a lawyer by his side 24/7.

Fingers begin pointing in Avery’s direction, but very cautiously. The county knows they have to be careful with so many eyes on them. Unfortunately for Steven, Ms. Halbach’s vehicle is found on his property. It was game on then, with local reporters referring to the man’s property as “The Avery Compound.”

It was a salvage yard with a few trailers!

The county even brought in a special prosecutor from another county so they could look unbiased. Still, this man was part of the system. Just like the state DOJ that found no wrongdoing from their little brother county crew.

Of course, the guy was arrested at this point and purposely kept from his lawyers. The video of him being hounded by a detective without the armor of a lawyer by his side was hard to watch. The detective laid out a confession in several different phrases hoping the suspect would slip up and confess.

As the episode wrapped up, we learn that Steven’s blood was also found inside Teresa Halbach’s SUV. Again, this story is tough to swallow. I know it’s true, but who could imagine such a scenario?

Truth is stranger than fiction I guess and all this reality is getting worse for Steven Avery. I get the feeling that the 18 years he already lost is just the beginning of his troubles.

On a bigger and possibly better note, the online hacker group, Anonymous, has vowed to help free Steven Avery. I can say that with their know-how and resources, whoever did this heinous crime should be shaking as they’re the one to call when you need this kind of work done.

On Twitter, people believed to be part of the secretive hacking group have been attacking the veracity of the evidence pointing to Avery and his nephew Brendan Dassey‘s guilt in the murder of Teresa Halbach, a photographer.

Lenk and Colborn were suspected of discovering evidence that would have cleared Avery of the 1985 sexual assault and attempted murder of a female jogger. Avery spent 18 years in prison before being exonerated for the rape by DNA testing. Lenk and Colborn were named in Avery’s subsequent $36 million civil suit against Manitowoc County.

The two officers were also instrumental in the investigation into the 2005 murder of Halbach with a focus on Avery, at the same time his civil suit was ongoing. Lenk would later find Halbach’s car keys in Avery’s room in plain view, despite being missed in previous searches.

Anonymous’ alleged evidence list and phone records could shed some light on the officers’ conduct during the Halbach investigation and trial that sent Avery back to prison with a life sentence. Dassey, who was 16 at the time of the trial, was tried as an adult and is also serving a life sentence.

I wish Anonymous has been around when our editor was working on the “West Memphis Three” case as that place would have been easy pickings for them, and they would have had an answer rather quickly. Sadly, the three guys, Damien Echols, Jesse Misskelley Jr and Jason Baldwin had to wind up making a guilty plea to be released. That guilty plea made it so they could never sue the state of Arkansas or the county of what was done to them. The main reason they pled out was because Damien Echols was on death row, and they didn’t know how much longer he had.