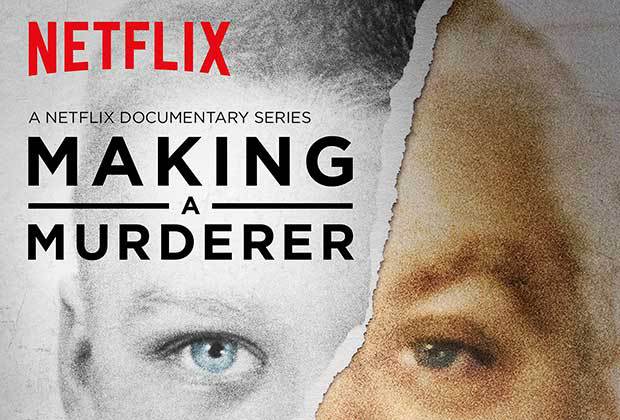 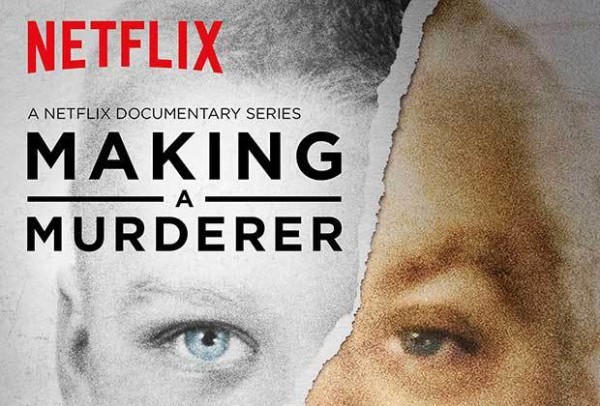 Making of a Murderer: Recap Episode One

I’ve got some advice for you before reading this recap or watching “Making of a Murderer,” a Netflix documentary series. If you have a fantasy about the American justice system being fair and impartial, avoid reading this or viewing the ten episode series if you want to continue in that fantasy world.

If you’re reading this from a jail cell and are wrongly convicted, best set an appointment with “The Innocence Project,” as they may be your only hope and last resort.

The “star” of this series is Steven Avery, who was wrongly convicted of a heinous crime. Not the best show to star in for a TV debut.

Steven Avery does not come off as a sympathetic figure at first to me. That’s likely to change drastically over the next nine episodes of this documentary that is the result of ten years worth of filming.

The guy is not the brightest and comes from a family that is not exactly well thought of in their Wisconsin community. The film shows Avery’s IQ being 70, a guy that would not do well when pitted against a group of law enforcement officials that seemed out to get him.

I can see a good ole boy network having a vendetta against a guy that has a criminal record. Avery had been guilty of a couple of burglaries, but his greatest sin was running a woman off the road and pointing a gun at her for spreading rumors about him.

As I said, not a nice guy. Not that easy to get behind.

The woman Avery ran off the road was the wife of a county deputy, so that’s where the vendetta came into play. You do not mess with the police or their family. That’s what the little blue lined stickers are for on the backs of automobiles. To alert other lawmen not to mess with their fellow “gang” members. It’s a good warning sign to the general public as well. What’s also interesting is that the woman was his cousin, so it proves that families aren’t always about being “blood is thicker than water,” although some in the community allege that the Avery’s family blood is ‘thicker than most.’ (I’ll let you figure that one out.)

It’s one thing to piss off the cops if you have a clean record, quite another when you already have a criminal record. It was a matter of time before this guy slipped up and wound up back in the system. However, the wheels of injustice move swiftly in Manitowoc County and Avery was behind bars before he had a chance to do anything criminally stupid again. 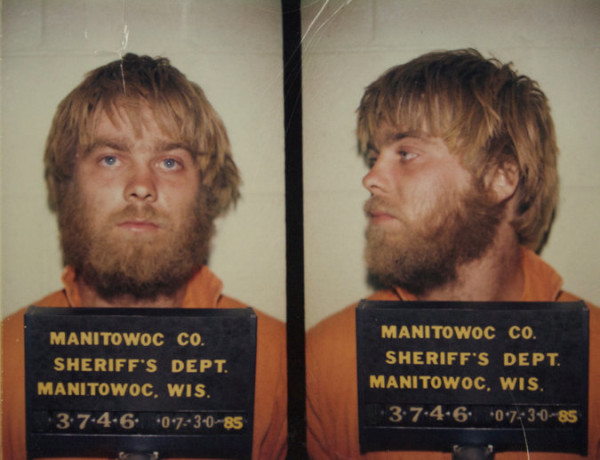 Avery found himself facing sexual assault charges along with attempted murder after a lady named Penny Beernsten was attacked on a local beach. Nevermind the guy had an alibi from several witnesses.

The photos of the woman who was attacked were truly awful to see and made me want whoever was responsible to be hung by a short piece of rope on a big tall tree.

From the evidence shown in this first episode of Making a Murderer, it was clear that the sheriff and the district attorney were determined to convict Avery while ignoring evidence that anyone else could have been involved.

Even the judge in the case seemed willing to just toss this man in a cage without any hesitation.

Legal tip of the week: If you get stuck with a public defender don’t make any plans for the next couple of years depending on the severity of your crime. I’m sure the lady who defended Avery was a nice person, but with her on his case he was sentenced to 32 years with no parole.

After exhausting appeal after appeal it appeared that Steven Avery finally caught a break when a new team of lawyers took on his case and discovered some DNA evidence that offered hope. In numerous old cases, DNA evidence has freed many a prisoner and should have been enough in this one.

The testing showed skin scrapings from underneath the victim’s fingernails that could not have belonged to Avery. However, the judge (same one from the original case) determined that she could have scratched her husband at some point or the people who found her on the beach that day.

This decision left Steve Avery without much hope for ever getting out of prison at this point.

For all the guy’s bad luck he did get one final chance at justice when a single hair sample was used by lawyers from the Innocence Project in one last desperate appeal. The testing not only determined that the hair did not belong to Avery, but the sample matched a guy already in the criminal database named Gregory Allen.

This man had been on the loose ever since he attacked Mrs. Beernsten on that beach and committed, at least, two more sexual assaults that time period. The same time period that Avery was sent to jail by the county officials who were hell bent to punish Steve Avery for personal reasons.

After 18 miserable years in prison Avery was finally released. Not only had an innocent man been left to rot away in a cell, but a guilty monster of man was allowed to roam free in the meantime. Since the local law enforcers were only concerned with Avery going to jail, Gregory Allen was able to destroy two more lives in addition to Mrs. Beernsten’s. 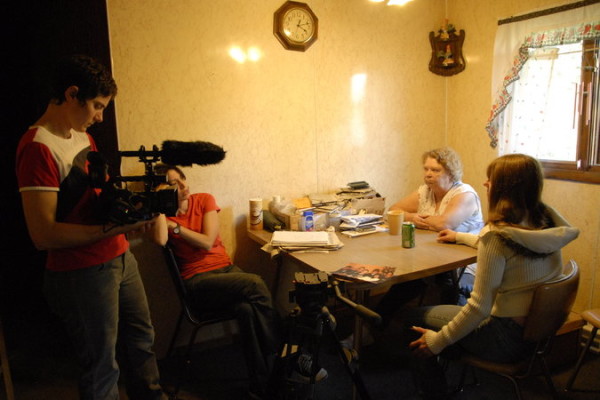 Besides 18 years lost to jail time Mr. Avery also lost his wife and kids in the meantime. The hateful letters sent back and forth between Avery and his wife as their relationship dissolved was a glimpse into the hell he endured as a result of being locked up all that time.

Once Avery was free there was no welcome home parade from his home town. Quite the opposite. The same folks that sent him up the river were scrambling to make sure they were clear of any legal repercussions.

No need to worry there. The system is really good at protecting itself. Even after the state attorney general investigated they found no wrongdoing on the part of the local police force, the D.A., or the judge. This after one of the investigators from the state Department of Justice stated on camera that there was “no real investigation”“ in the Avery case.

When it became obvious that Avery would get no criminal justice against the powers that be, he did what anyone would do. He brought a lawsuit against those who cost him so much.

At this point I’m thinking I know how this is going to go and I’m ready to move on to episode two with a new case about some other poor bastard who got tossed in the pokey unlawfully. I assumed Mr. Avery would be awarded millions and find himself a new hot redneck wife, living happily ever after.

I’m rarely shocked by anything on the big or small screen, but this show caught me off guard when the episode ended with one of Avery’s lawyers saying he warned his client about the dangers of suing his local police department.

“What I didn’t warn him about was the fact that he could get charged with murder,” the lawyer stated.

WTF! Amazingly these same corrupt people who wrecked Steve Avery’s life were not done with him yet. I guess they figured they got away with framing him once and might as well try to go two for two.

I have no idea how the next episode explains who got killed or how Avery came to be the suspect. But I can’t wait to jump on it. Pretty riveting story that didn’t end like I thought. And it’s a long way from over with nine episodes left!

This story reads almost identical to the “West Memphis Three” story that our editor-in-chief worked on and really helped raised serious awareness for. Watching just this first episode, reminded me of that story which happened in 1993 where three teen boys (also not much liked by the local police) were accused of brutally killing three eight-year-old boys. One wound up on death row and the other two were given life in prison, but with all the awareness raised from celebrities and people like our editor here, they are now walking free after losing over half their life in prison also. I’ll be curious to see how similar this entire story runs through the next nine episodes.