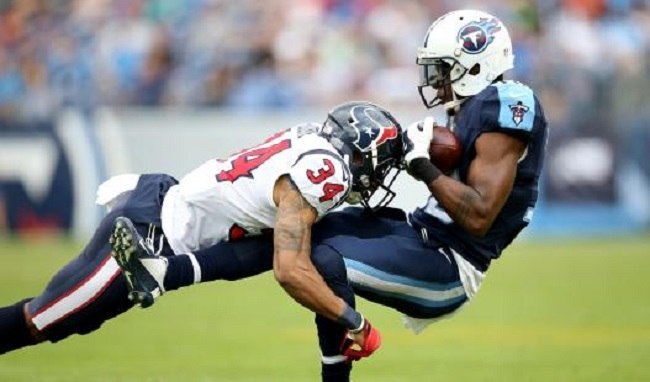 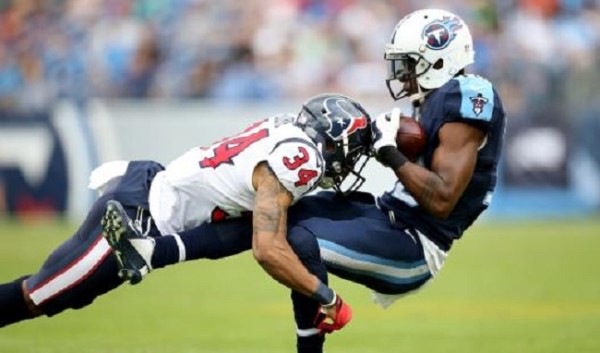 So much for Marcus Mariota being the savior for the Tennessee Titans. After one season with the former Oregon Duck standout, the Titans have shown no real signs of improvement and very little in terms of hope for the future. It’s way too early to call Mariota a bust (even though I’ve been saying it since he won the 2014 Heisman Trophy), but he certainly needs to make an 180 to avoid the dreaded tag.

All I’m saying is, Jameis Winston won six games with an equally sad team—but I digress. With a loss to the Indianapolis Colts in Week 17, the Titans will lock up the No. 1 pick in the 2016 NFL Draft one year after picking No. 2. Even if the Titans win, a Cleveland Browns win would also put them on the clock.

That’s right, it’s the Titans and Browns decking it out for the top pick. How fitting.

The lowest the Titans can fall this season is No. 2 due to their strength of schedule. Basically, the Titans had the easiest schedule of the 3 and 4 win teams, yet they still managed to lose 12 or 13 games.

The Browns, on the other hand, could fall as low as No. 4 with a win over the Pittsburgh Steelers with the San Diego Chargers and Dallas Cowboys breathing down their necks. Of course, they would be picking a lot later if it weren’t for Mike Pettine and his unwarranted disdain of Johnny Manziel. Pettine, however, is reportedly safe, so the Browns can always shoot for No. 1 overall next season.

Ohio State defensive lineman Joey Bosa and Ole Miss offensive tackle Laremy Tunsil will most likely be the top two picks, but will they be enough to fix two franchises in a downward spiral?