While most of the world watches Tom Brady and Matt Ryan in Super Bowl 51, some people won’t be tuning in at all. Shocking I know.

Not everyone is into NFL football believe it or not.

But even a huge chunk of non-fanatics end up watching the Super Bowl since it’s more a spectacle than a normal gridiron contest. That’s why you get motormouths at Super Bowl parties asking ridiculous questions on critical third downs, interrupting your focus on the game.

These once per year “fans” can really irritate guys like me who watch from preseason until the very last interview after the Super Bowl Champion is decided.

Until this morning though, I had never given much thought to what people will be watching on TV on Super Sunday if they are not into football at all.

I’ve been staying with my grandparents to help out my Pop, who just had knee surgery. And trust me, they have never watched a single Super Bowl. Not on purpose anyway.

They will tonight, though!

I have a feeling that the elderly are the biggest portion of the population in America who do not care about the biggest TV event of the year.

They’re used to watching shows like Big Valley and Gunsmoke. So they aren’t into mainstream shows.

Renegade and Walker Texas Ranger seem to be on the daily must-see list at my grandpa’s home as well. Though it should seem clear that Chuck Norris will win the day on each and every episode. Not much shock value with these programs.

I prefer watching football since I don’t know what will happen. Tom Brady is the G.O.A.T. Yet, he has lost two Super Bowls to Eli Manning. Clear evidence that anything can happen in the world of football.

Besides the elderly, I have to imagine people who are against violence may not care to see grown men try to send each other to the medical tent on the sideline.

And there are folks who don’t have a television at all. Yes, they exist and are likely some of the happiest people on the planet. Folks who actually “do” instead of sitting in a recliner six hours daily, watching what others “do.” These people clearly aren’t interested in the Super Bowl.

What about high-brow people who make their living studying nuclear fusion or trying to cure cancer? How many scientists can relax long enough to enjoy a barbaric game of football? Though, in my eyes, it’s a beautiful game, that happens to involve violence.

Those are just a few groups of people who are not likely to be into watching the Super Bowl. 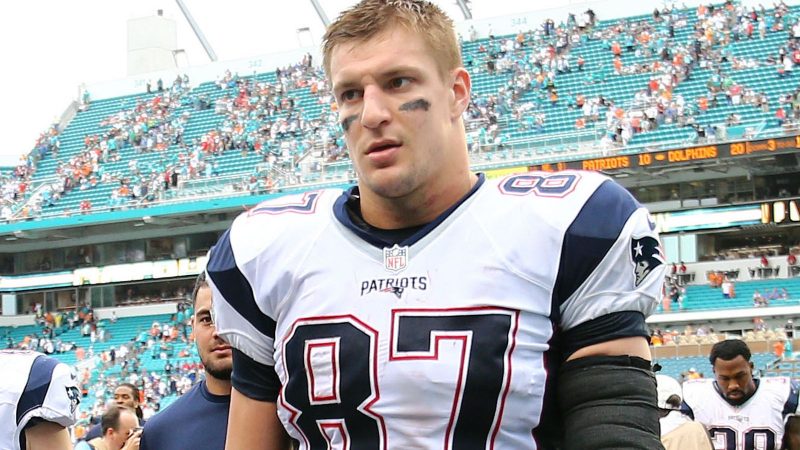 I’m sure there are smaller groups who don’t watch the big game for other reasons.

Now, what about you? Do you know anybody who doesn’t watch the Super Bowl?