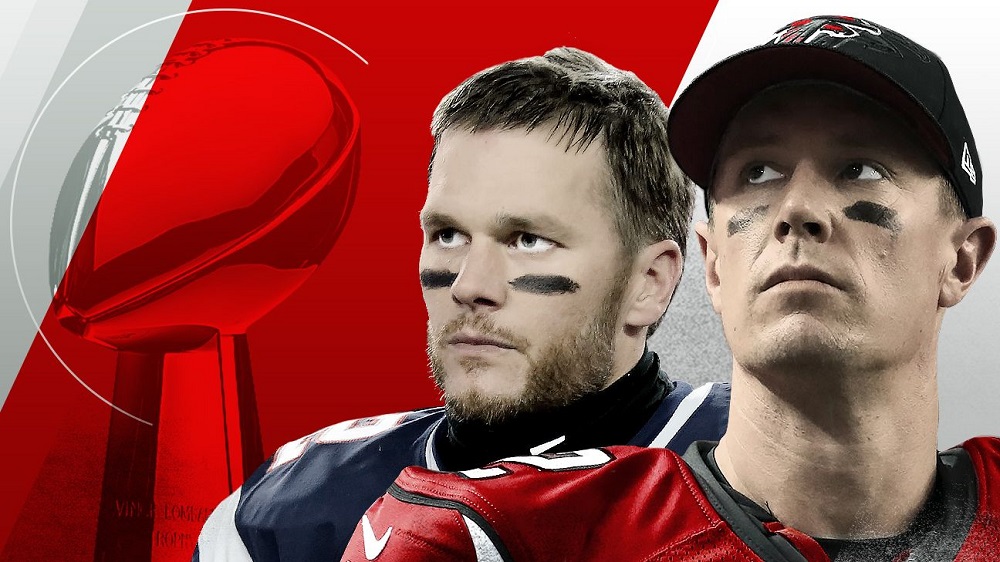 Super Bowl 51 has dream matchups galore, not the least of which being Tom Brady vs. Matt Ryan.

While everyone is looking forward to Julio Jones versus Malcolm Butler and Dan Quinn matching wits with Bill Belichick, we have to start with the QBs.

Brady has been here before. Six times in fact. So the Patriots’ quarterback is not gonna be phased by his seventh appearance under the bright lights of the biggest sporting event in the world.

On the other side of the field, Matt Ryan will be making his first Super Bowl appearance. The Atlanta quarterback has been a top passer for the better part of the last decade but has not had the same success in the postseason. Until now. 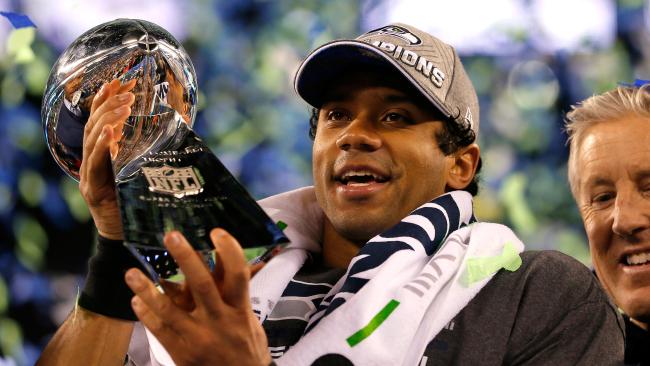 Some of the QBs Brady has faced in past Super Bowls don’t strike fear in the hearts of defensive coordinators.

Warner is a Hall of Famer of course. Jake Delhomme…..enough said. McNabb was a known choker. Eli Manning was good but far luckier than any Super Bowl winning quarterback in history. As for Wilson, it looks promising, yet it’s too early to judge in his young career.

In Super Bowl 51 Tom Brady will be facing the best passer since his first SB trip against the Rams.

Matt Ryan is no one-hit wonder. He’s been lighting up the League his entire career. Ryan just has not had the O-line nor the defense to help him reach Brady’s SB land. Until this year.

If Ryan ends up out-dueling Brady, it won’t be due to lucky catches like the ones that allowed Eli Manning to hand Brady his two Super Bowl losses. It will be because Matt Ryan is damn good.

And the fact that he has weapons all around him.

For my money, I’ll take Julio Jones over any receiver the Pats have on the roster. Brady’s best receiver is a tight end, and he is not gonna be playing in the big game of course.

The advantage goes to Ryan with his backfield as well. The Patriots have a game here and there with rushing explosions from LeGarrette Blount, but Atlanta’s rushing attack has been consistent week to week with Devonta Freeman and Tevin Coleman.

The world saw how dangerous the Falcons’ offense was as they ripped Green Bay’s manhood in the NFC Title Fight. Atlanta could have hung 50 on the Packers.

So which passer do you trust most in Super Bowl 51?

Most folks will say Brady. Of course, it’s true; he’s the most clutch guy ever. And going to Super Bowls comes as natural to him as wedding supermodels.

Yet, last weekend Matt Ryan outshined the hottest quarterback in the NFL in the biggest game of his career.

The difference between Rodgers and Ryan in that battle? Ryan had real bullets, and Rodgers was shooting with blanks. Oh, and Ryan was safe in the pocket while Aaron Rodgers got rocked on multiple occasions.

The protection factor could very well decide which quarterback shines brightest on February 5th. Any passer looks like a Hall of Famer when he has five or six seconds to read the defense.

Brady went four games with zero sacks, while Ryan was sacked at least once in every game until last week’s destruction of the Packers.

While there’s no telling which way a Super Bowl will go, one thing is certain. The team that has the cleanest quarterback at the end usually comes out on top.

Ryan has the advantage when it comes to offensive weapons. Brady has had more time with great protection to use the less skilled weapons at his disposal.

We’ll know in about eleven more days which advantage is more crucial to winning a world title.

At the same time, both defenses will have something to say about the outcome as well. I won’t even bother mentioning the cliché out loud.

By the way, it’s a fact more than cliché.