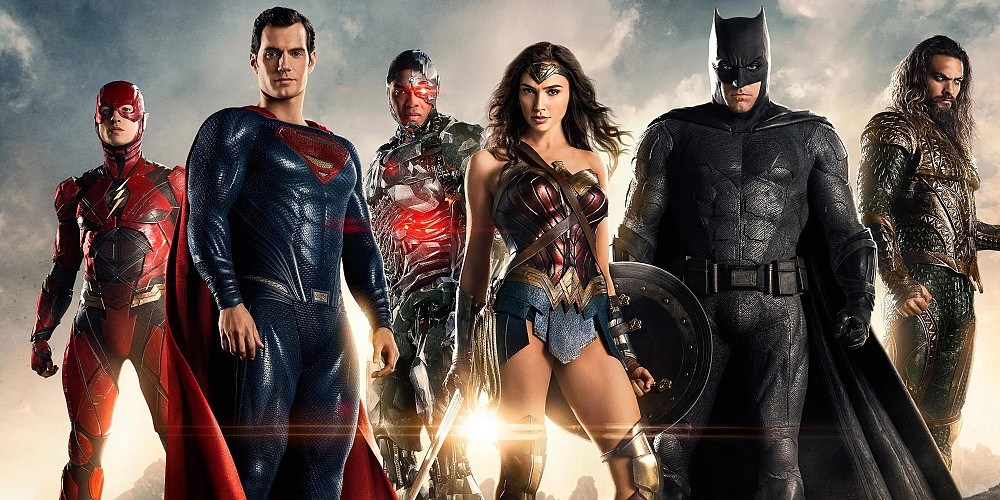 While sound stages are a tried-and-true strategy of big Hollywood productions, there has recently been a rapidly-growing interest in traveling across the globe to find the best shooting locations. And despite the state of blockbusters these days, which feel the need to always go bigger (and run longer), sometimes green-screen backdrops just aren’t always the right move.

Since we are in the era of heavy special effects usage, any amount of practical work done on a film comes as a nice change of pace for frequent moviegoers. Sure, special effects have their purpose and place in blockbusters, but there’s nothing like having a background that actually looks palpable to us. Technology can only go so far to make a cinematic experience better than to simply bring in the real thing.

For example, Fast & Furious 8 recently became the first film to shoot in Cuba after the country’s travel ban was lifted. So, filmmakers are definitely going further and deeper into exotic locations around the world; whether it be the deserts of Australia or the snowy mountains of northern Europe, to find what they just can’t live without. There’s plenty of people out there who wish to make those expeditions, but the Batman v Superman: Dawn of Justice director, Zack Snyder, is near the front of the pack in finding ideal spots. His very divisive superhero epic featured a wonderful variety of locations, despite its dark, gloomy cinematography. Snyder’s previous works like 300 and Watchmen also feature a plethora of gorgeous, sometimes surreal real-world locations. And his upcoming project, Justice League, has just found an unusual but seemingly ideal production location. Particularly with science-fiction films, the country of Iceland has become a frequent choice for Hollywood filmmakers. Its landscapes have a fantastically beautiful aesthetic, which has now been chosen for Justice League. According to the official travel site guide (via ComicBook.com), Justice League will partly film in the tiny village of Djúpavík, located in the Westjfords of Iceland. 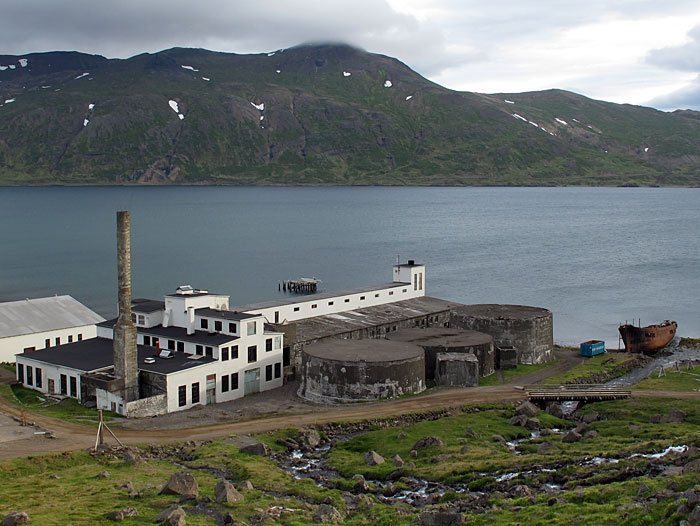 It sounds like a great spot for filming a superhero movie like this one. However, it may surprise some that the village has only two permanent residents. Apparently, the summertime brings in more visitors, although that’s still a pretty tiny number. The Justice League crew sports a whopping 200 members, so hopefully the village will have plenty of time to prepare for its massive influx of inhabitants.

Unfortunately, the report didn’t reveal what part of the story is being shot there. The plot of Dawn of Justice was highly complex, at times overly so, which is something Justice League may be able to rectify. While its predecessor may be different from what audiences have seen before, that doesn’t mean it’s obsolete.

Its predecessor’s intentions of wanting to stray far away from Marvel’s playful catalog of films was clear, but that also opened the door for major criticism of its extremely grim tone. No matter what, it’s fair to say Justice League probably won’t completely flip-flop with someone like Snyder at the helm. And this new isolated shooting won’t help to bring a lot of levity to it either, although it should still make for some lovely visuals. Regardless of critics opinions, the vast world of DC Comics gives it the perfect opportunity to find places across the globe that would help to bring its fantastical settings to life on the big screen. Their past three installments have not faired all too well with the Court of Public Opinion, but there’s still plenty of potential with what they have in store for us next. We will keep you updated with more of Justice League’s production details as they become available.