Home All News Tech News The Tech and the Dead: living forever on social media 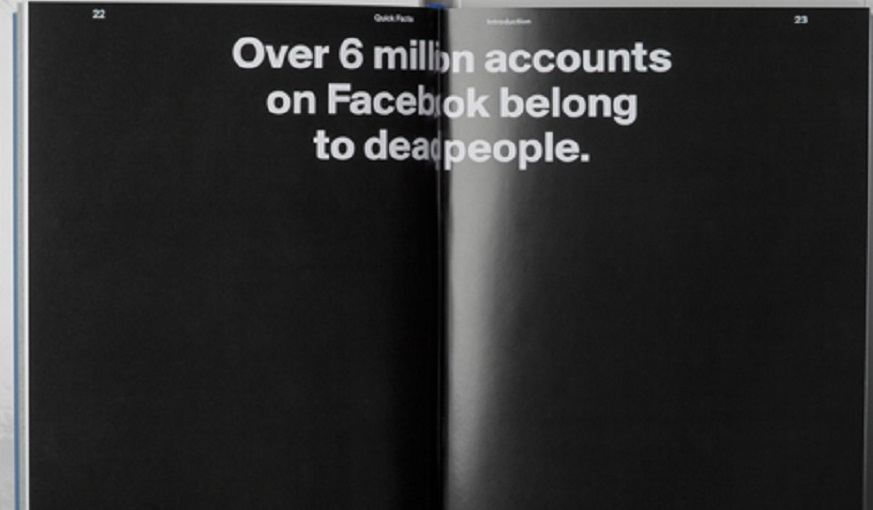 “A life is like a garden. Perfect moments can be had, but not preserved, except in memory. LLAP”

On Star Trek’s 50th anniversary, we are reminded of the passing of one of the world’s iconic actors, Leonard Nimoy. He was Star Trek’s Mr. Spock; Transformer’s Galvatron and Sentinel Prime; and Mission Impossible’s The Great Paris. Above was his last tweet n Twitter a few days before he died. His account lives on as well as all his tweets which makes this author wonder what happens to all our internet accounts (Yahoo, Gmail, Facebook, Twitter, EBay, etc…) when we die. Are they taken down or do they live on as online memorial grave plots?

I still remember a short story during Marvel’s Siege of Darkness crossover of its supernatural books in the 90s. In Marvel Presents, Avenger Scarlet Witch was pulled into a dimension of discarded information known as The Cess by a demonic Lilin known as Pixil. In it was all the world’s dead, discarded, forgotten data, an entry point in the digital realm for an evil mist the Lilin was spreading. Pixil sought to harness Wanda’s powers to open a doorway from the Cess and spread the mist into cyberspace. While fighting, Pixil and Wanda were confronted by an ancient sentient AI, itself seeking revenge on the world for the persecution and death of its creator. Pixil was consumed while Wanda managed to destroy it and return to the physical plane.

In a way, the Cess exists. We now have a growing amount of old data in cyberspace composed of all the internet accounts of dead people who have died since user registration over the internet was invented. There are millions of dead accounts on Facebook and other social media. These accounts are either fake, forgotten or belong to the dead. The web has gigabytes or more of dead, unused or forgotten data. By 2065, the number of dead accounts could actually outnumber the living. Fortunately, Facebook has a special form for such occasions called the Special Request for Deceased Person’s Account wherein Facebook deletes or memorializes its deceased members.

“Please use this form to request the removal of a deceased person’s account or for memorialization special requests. We extend our condolences and appreciate your patience and understanding throughout this process. Unrelated inquiries received through this channel may not receive a response. To protect the privacy of people on Facebook, we cannot provide anyone with login information for accounts.”

But not many people know about this function and Facebook and these accounts remain active. I happen to have several deceased friends and acquaintances on Facebook whose accounts are still present. Some of them actually still receive messages from friends and family that miss them. Facebook takes registered accounts out of public search results and seals them from any log-ins. The walls remain open to friends and family of the deceased. Facebook earlier publicized this feature due to a backlash from users when the company included the accounts of the deceased as suggestions to its reconnect campaign. 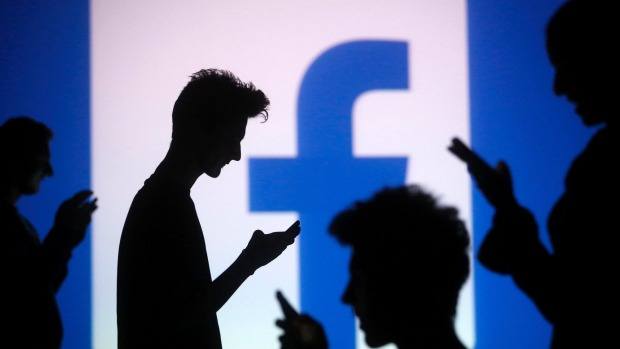 “We understand how difficult it can be for people to be reminded of those who are no longer with them, which is why it’s important when someone passes away that their friends or family contact Facebook to request that a profile be memorialized,”

Twitter also has the same facility allowing relatives to register deceased users. They can still be searched, but they won’t appear on ‘Who to Follow’ suggestions. Deceased members can be distinguished with a tweet from the member’s account listing his/her name with birth-death years.

Well, some accounts remain really active, kept alive by family continuously posting and tweeting, while others go on through their unattended robotic posters. Such accounts include Michael Jackson, Paul Walker and Roger Ebert.

But what about those unreported? Thousands die from disease, old age, crime, disasters and wars. Facebook won’t do anything unless reported. Google and Twitter have inactive account managers. What about other social networks that don’t? Do they perform clean-up procedures? With storage prices that continue to drop does account management still matter? Bottom line is they should. Prudent companies that value storage, optimization, as well as privacy and account security, need to clean up as dead people are easy victims for identity theft since they, of course, cannot maintain accounts and defend themselves. In some countries, their identities are used to rig elections and even haunt establishments and institutions as ghost employees.

While dead social media accounts serve as unofficial online memorials, there is one site that actually caters to dead people known as Legacy.com. It’s a remnant of the early dot-com era that serves as an online obituary but has been modernized. It still serves as an online obituary and obituary portal but is also a memorial for ordinary people and personalities. It’s basically a social media for the dead. The site relies on ads and its online store of gifts and funeral flowers. People could register and create memorials for their deceased loved ones so their memories could live on, online, as long as the site continues. Their site and Facebook page highlights the death of important people as well as events that caused the deaths of many. The site is not exactly mainstream, which is just as well as trolls could easily turn into ghouls that make malignant posts. As the site has existed for a while there are plenty of users and entries. Legacy.com plans to upgrade their services from simple photo and text obituaries to include some multimedia elements to better remember loved ones.

So if you ever feel the coming of the inevitable, and want to go on in case of oblivion, you can tell your loved ones what to do and where to go. Aside from that little garden of a plot somewhere, you can also be officially preserved in digital memory and not part of The Cess. LLAP.