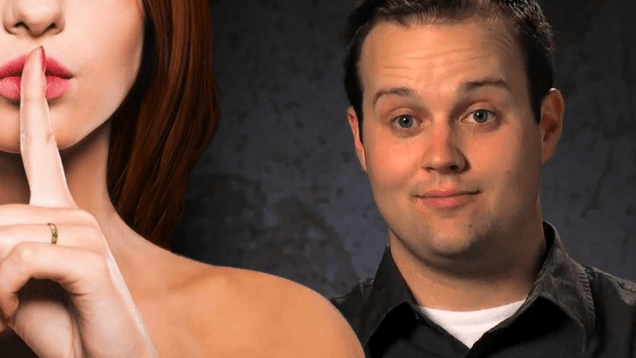 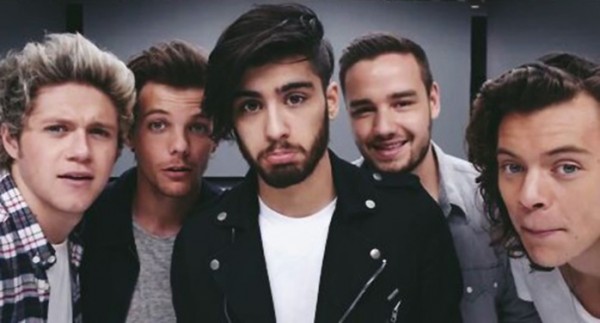 One Direction sparked some feud rumors after they posted a “Throwback Thursday” picture on their Twitter of a screenshot from their music video for “Steal My Girl.”

The video came out in 2014, when Zayn Malik was still a member of the band, however the twitter picture only showcases the four current members – Harry, Liam, Louis and Niall.

The tweeted image is a cropped version of a shot in the video where all 5 of the former members, including Zayn, are present. However, Malik is notably missing from the band’s recent post.

Some fans have tweeted at the band, criticizing their decision to cut Zayn out of the throwback saying:

“@Onedirection where’s zayn he might not be in the band anymore but he was in the video and I don’t know this video without him tbh.”

While, the band has claimed that Zayn’s departure earlier in 2015 was amicable, he has engaged in some feuding with Louis Tomlinson over Twitter after he revealed he was working with music producer Naughty Boy on some solo music.

Zayn had a following out with Naughty Boy and seemed to be once again civil with his former band mates.

Although, this latest “dig” by One Direction seems to imply that there may be some bad blood between Zayn and his former boy band crew.

#ThrowbackThursday: who can guess which video this is? pic.twitter.com/eezOEIgTTF 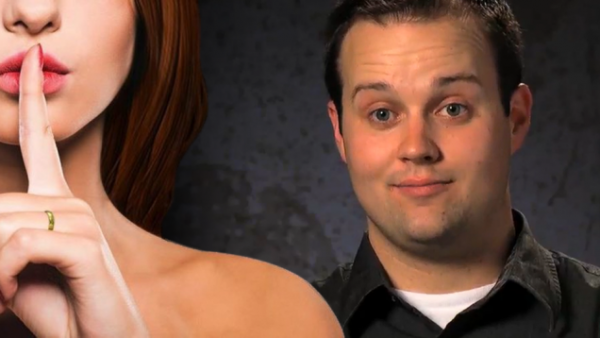 Josh Duggar is once again the subject of various headlines after rumors surfaced that he was a member of the site Ashley Madison, which is designed to set people up to have an affair. The site was recently hacked and therefore the information of its members was posted for the public, enabling Josh to be identified as a user.

On Thursday, the 19 Kids and Counting star took to the Duggar’s family website to confirm his membership and explain:

“I have been the biggest hypocrite ever. While espousing faith and family values, I have secretly over the last several years been viewing pornography on the Internet and this became a secret addition and I became unfaithful to my wife.”

Josh’s initial postwas soon taken down and his mention of pornography was taken out and replaced with comments about his molestation scandal that happened earlier in the year.

Social media has blown up since Josh’s new revelations and many are questioning what the fate of his marriage with Anna is. When Josh’s molestation scandal became public, Anna was quick to defend her husband and show support for his changed ways, however at this point she has remained silent about his latest Ashley Madison scandal.

Although many are begging Anna to leave Josh, it is difficult as the couple share four young children together and they are both deeply committed to their faith (therefore making divorce a very unfavorable path).