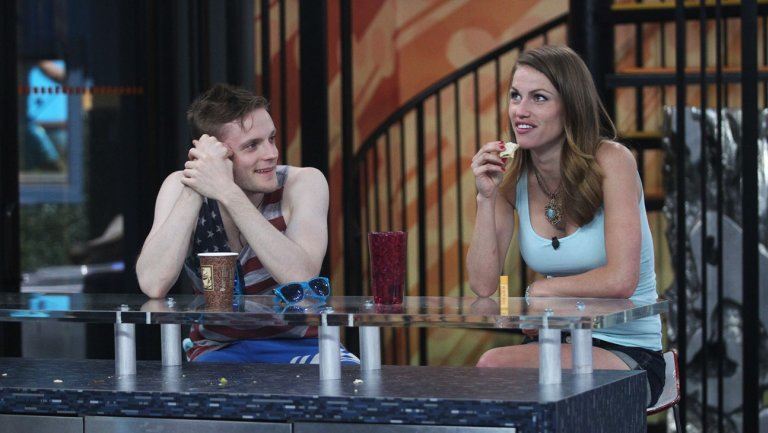 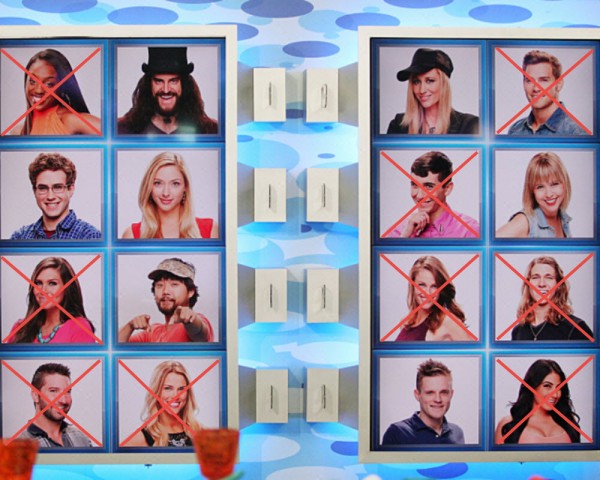 Becky felt the brunt of a turning house on last night’s episode of “Big Brother,” and Liz decided this week was not the time for her to target Vanessa for eviction. Vanessa said she was relieved because Becky was a better target than she was. Beck said she was confident she would save the game. John said he felt solid with Austin, Liz and Julia this week. Meg said James was important for her game and her sanity. James said Meg was his only friend left in the game.

John said Steve was all he had in this game and they had to figure out where they were going. Steve said he felt vulnerable since he was the head of household. Julia told John she wanted him to work with her, Liz and Austin. Liz told Austin John had joined their alliance. Becky said everyone knew Vanessa was her target. 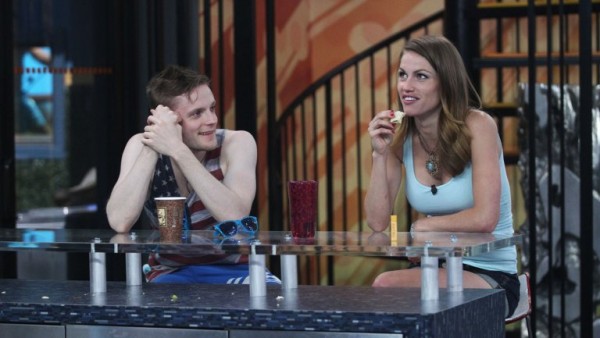 Julie Chen asked Steve what he missed at home and he said he missed talking to his mother every week. Steve’s mom said they’ve been watching Big Brother since its first season, 16 seasons ago. She said his hometown was thrilled that he’s been on a national TV show. She also said being on Big Brother was a good opportunity for him to spend time with new people.

At the Jury House, Shelli was reunited with Jackie. They talked about Steve getting her evicted.

When it came time to choose this week’s evictee, Becky and John each got one last chance to speak. Becky said she’s had a great journey in this game and didn’t want it to end. John said keeping him in the house we be dumb but he wanted to stay anyway. 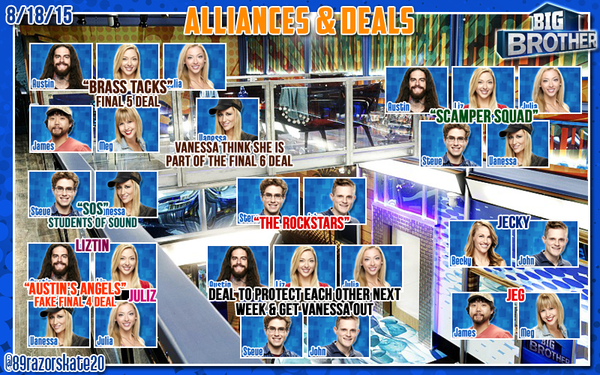 Steve, Vanessa, Meg, Austin, James and Julia all voted to evict Becky. Becky said she wasn’t surprised everyone voted to evict her. She said she should have been more aware of how the other house guests felt about her. Becky said because she is a very direct and confident person she wasn’t expecting the unexpected in the game. She also said Vanessa is very smart and gets the bigger picture. Becky said Steve has some tricks up his sleeve. She said if she made it back in the house she thought Vanessa would work with her again. 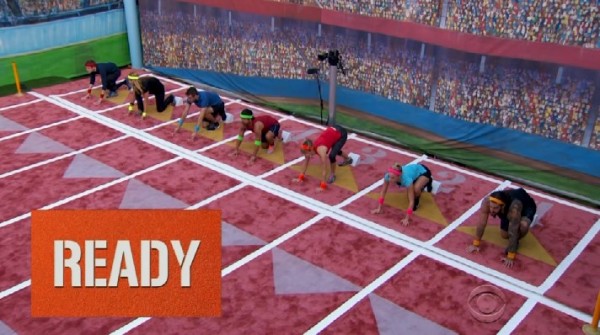 This week’s head of household competition was called Ready, Set, Whoa and was set up like a track meet. Julie Chen announced one person in the Jury House will get a second shot at winning the game this season.

Austin wins the HOH competition so Vanessa looks to be safe yet another week.