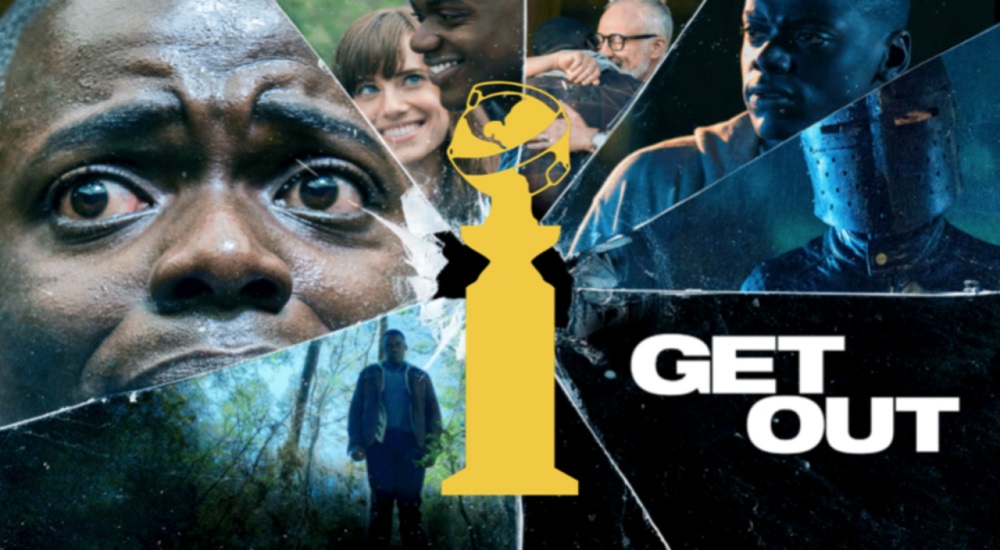 One of the great things about art, of any kind, is that it speaks to the creative process in a big way. As a writer, I know that a creative’s experiences, and that of those close to us, form the foundations of our paradigms. We, creatives, in turn, take the concluded notions and run with them.

We paint, we draw, we dance, we write, and we act. If there is a story in us, we will bring it out and present it like a perfectly golden cooked Thanksgiving turkey served nice and hot in a good ole country kitchen on a breezy November Thursday afternoon. It will be everything.

This is especially true for those involved in the entertainment industry. A most notable piece of cinematic art that shocked and thrilled the world this year is Get Out. The Jordan Peele flick was spot on in so many ways. As these things go in Tinseltown, it received rave reviews for its thematic storyline that serves as a means of entertainment as well as a commentary on racism, white supremacy, and race relations in America. As it stands now, it was recently entered for Golden Globe consideration, which industry insiders say is a precursor to the slightly more popular Academy Awards. While black people are happy to hear that it may be bestowed with such an honor, there is a bit of dismay – it was entered in the Musical/Comedy category.

Anyone who has seen the film knows that although there are funny parts, Get Out is by no means a comedy. However, given the climate of this country right now, black folks’ sense of humor is touchy. Putting such an inspired and raw film about an aspect of black living in the comedy category seems to trivialize the message of the film. Do white people think our struggles and the way they contribute to said struggles are a joke? These and so many more sentiments are all over the blogosphere. I hear you black people; Get Out is a drama and it sucks that it seems like the white folks in high places are minimizing our contributions to the world of cinema with this move. That’s one way to look at it for sure, but for those who are remotely familiar with how these things work in an industry as fickle as Hollywood, it is perhaps a strategic move.

A lot of the Golden Globe controversy stems from the initial social media reaction, or lack thereof, by Peele himself. Upon hearing about it, he simply tweeted, “Get Out is a documentary.”

Whether joking or serious, people took his words to mean that the people responsible for submitting the movie for consideration got it wrong. Yesterday, he finally made a statement about the situation to Deadline.com. In it, he wanted to make it clear that he was aware of the comedy category choice and that the decision doesn’t take away from the film’s cultural impact.

“When I originally heard the idea of placing it in the comedy category it didn’t register to me as an issue. I missed it. There’s no category for a social thriller. So what? I moved on.

…I made this movie for the loyal black horror fans who have been underrepresented for years… “Get Out” doesn’t just belong to me anymore, now it belongs to everyone.

The reason for the visceral response to this movie being called a comedy is that we are still living in a time in which African American cries for justice aren’t being taken seriously. At the end of the day, call “Get Out” horror, comedy, drama, action or documentary, I don’t care. Whatever you call it, just know it’s our truth.” 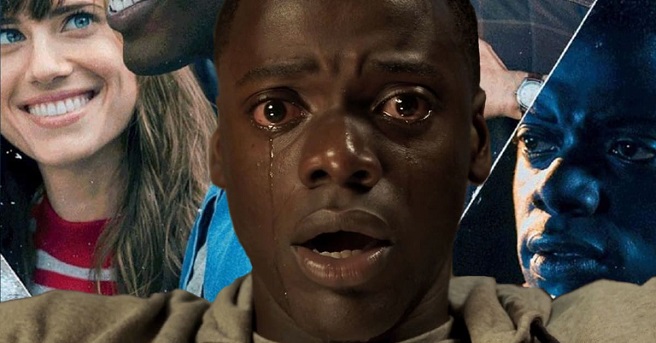 As someone who has lived in Los Angeles and that follows the trends of the industry, I understand the move. Very rarely does a film like Get Out have a chance of even being nominated for the two major annual award shows. When you have something you are proud of and feel should be acknowledged for the effort, sometimes you have to make a move that seems off to people who are on the outside looking in. But when it comes down to it, it is better to be in the mix than not at all because of a technicality like the lack of a category for the movie to properly fit into. And anyone who knows awards shows knows that it is very easy for a bonafide timely film that is worthy of top honors to be overlooked. So as the person in charge, you have to make an executive decision that may piss some people off in the beginning.

Films made by black creatives don’t get the just they are due. We have come a long way on the road to real diversity in Hollywood but the true measure of that journey, a lot of times, comes at the beginning of each year during awards season. Did the people with the power love our work enough to count it among their biggest and brightest?

White people tolerated Get Out because, yes, there were some funny moments in it, and for many of them the whole concept of the film was over their heads. They may not get the social awareness of its contents, and I believe Peele understands that aspect. Thus entering it in the comedy category may very well work out in its favor. Because Hollywood types respect award-winning projects and to have that under his belt will give Peele and Get Out the industry credit that can only serve to help him and other black creatives in the long run.