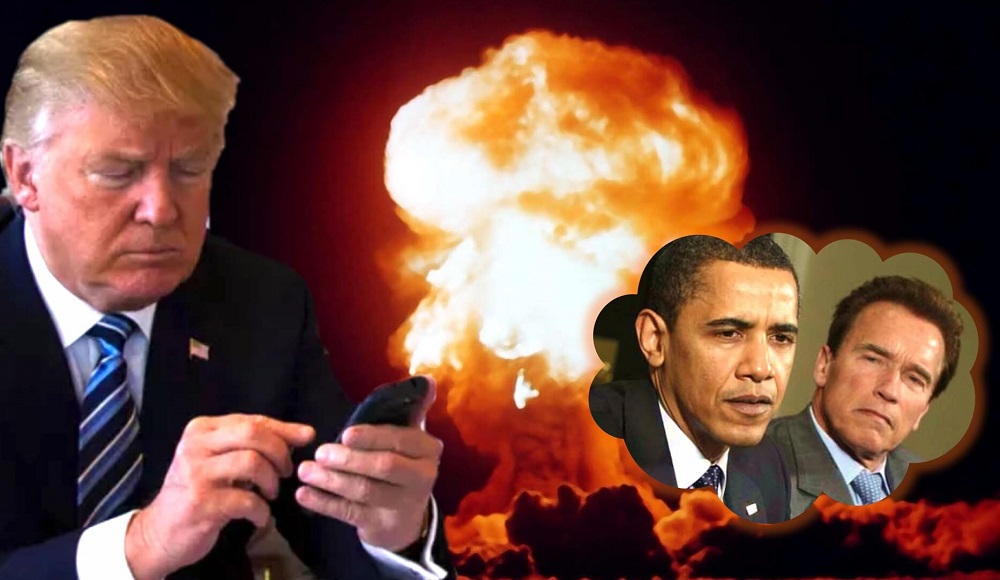 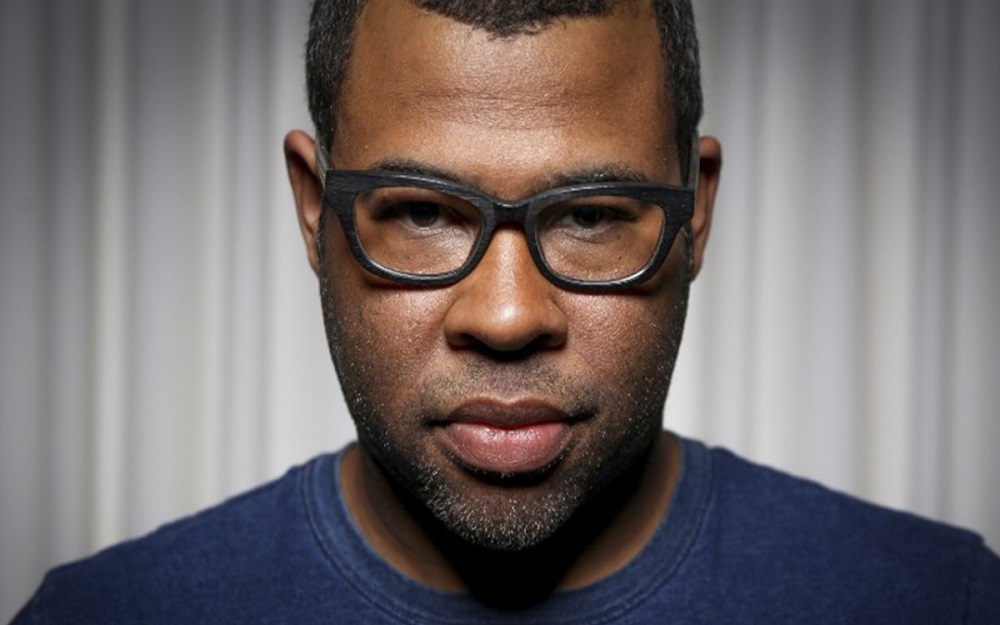 It’s time for another round of hero/zero. In the winning spot is an actor/director whose film has made a major impact on audiences everywhere. The loser is the man, Trump, and his wiretap “scandal.”

When you live in a world as racially charged as we do, you have to throw things into the mix to draw attention to just how powerful, albeit stupid, racism really is. Jordan Peele is this week’s hero because of his ability to create a film that is so daring, so engrossing and so eye opening as Get Out.

If you have not seen the movie, then you need to see the movie. It is a jarring story that speaks to racism in America and how black and white people perceive each other. The film did amazingly well in the first three days, making over $30 million. That was a week ago. But the buzz about the film has not died down. Think piece after think piece have been written about the elements of the movie, pointing out the subtleties that make such huge statements in a film that only cost $4.5 million to make. 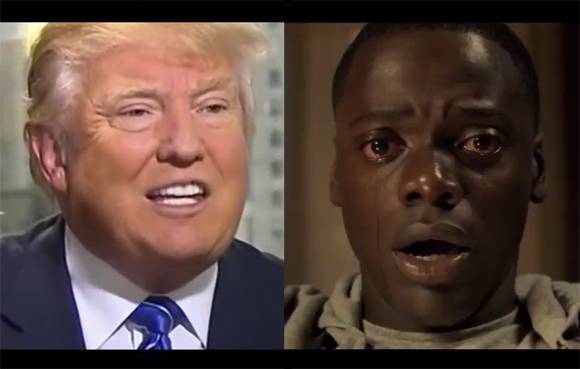 I salute Jordan Peele for his boldness. Without giving anything away, he goes there. Some white people have a problem with it, but they are more than likely the ones who deny racism exists in the first place. You know the ones who say that black people need to get over what happened “so long ago.” More than making those folks mad, the success of Get Out speaks to the black renaissance taking place in Hollywood. No longer are black creatives making satire films that poke fun at black experiences. What black Hollywood is producing now are works of art that have substance; that tell stories not only interesting to black audiences. Individuals of all walks of life are seeing the creations of people of color. Furthermore, as much as folks wanted to ride Jada Pinkett-Smith for her early morning video during Oscar season 2016 in which she took Hollywood to task for its lack of diversity, I am convinced that her small protest, which really got under some people’s skin (cough… Janet Hubert…ahem) it did something. This awards season was one for the books for black entertainers.

Peele is on to something, and as he continues to grow in his field, his work will continue to bring awareness to themes and situations that exist in our society. This is my hope.

For creating a dynamite film that has EVERYONE talking still, and not giving a shit about the controversy, Jordan Peele is my hero. 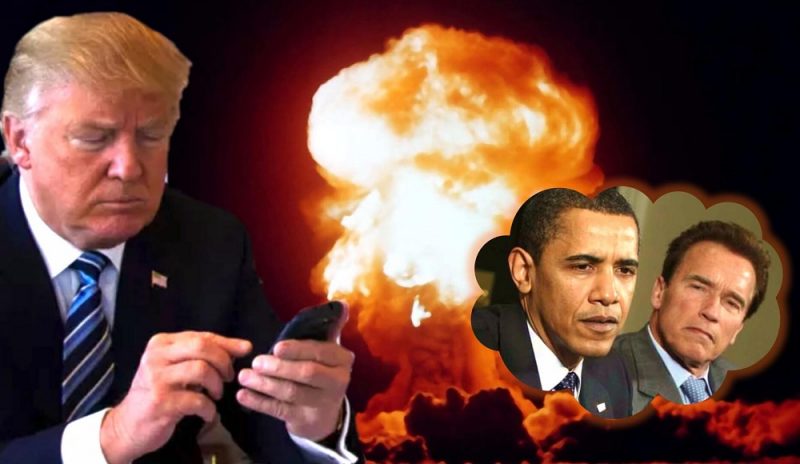 At this point, I put nothing past Donald Trump. To say that his antics are unbelievable is an understatement. His most recent claims that President Obama ordered a wiretap on him during the 2016 presidential election is the latest in a saga that continues to shock and awe. The situation, along with its creator, is this week’s zero.

For the life of me, I do no understand why number 45 keeps Obama’s name in his mouth. If he and or one of his minions aren’t insulting the former president and his family, they are bringing outlandish claims against the man that many consider to be one of the greatest presidents in American history. Actually, I think that’s what this all comes down to. Trump wants so badly to win and to be seen in a more favorable light than his predecessor that he’s now making up stuff to “tarnish” President Obama’s legacy. Well, that and the fact that he’s batshit crazy! I mean Trump makes his arguments via Twitter on most occasions so how can we really take him seriously? Here is his statement, made over the weekend, from his twitter account concerning the allegations. 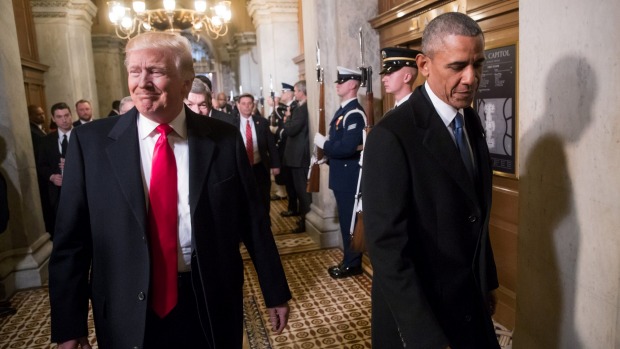 “How low has President Obama gone to tapp [sic] my phones during the very sacred election process. This is Nixon/Watergate. Bad (or sick) guy.”

We all know that this kind of activity is, for the most part, illegal, which supports my notion that Trump is doing this merely to bring a bad light on President Obama. Along with that, it shows how obsessed this man is with things that bear no relevance on the current state of affairs in this country.

I wish to God that we had a real president; one that understands and cares for average working American families as much as he does the rich and his rep. We are stuck, for now, with a man that will wage a real war just as quickly as he will a Twitter beef and I, for one, am tired of the madness. I do not believe that Barack Obama is guilty of any of the accusations brought against him in this wiretapping scandal but honestly if he did do it, can you really blame him? I mean, it’s Donald Trump.

For being who he is and making us live through silent terror every day, Trump, the wiretapping claims and everything else associated with him… zero.